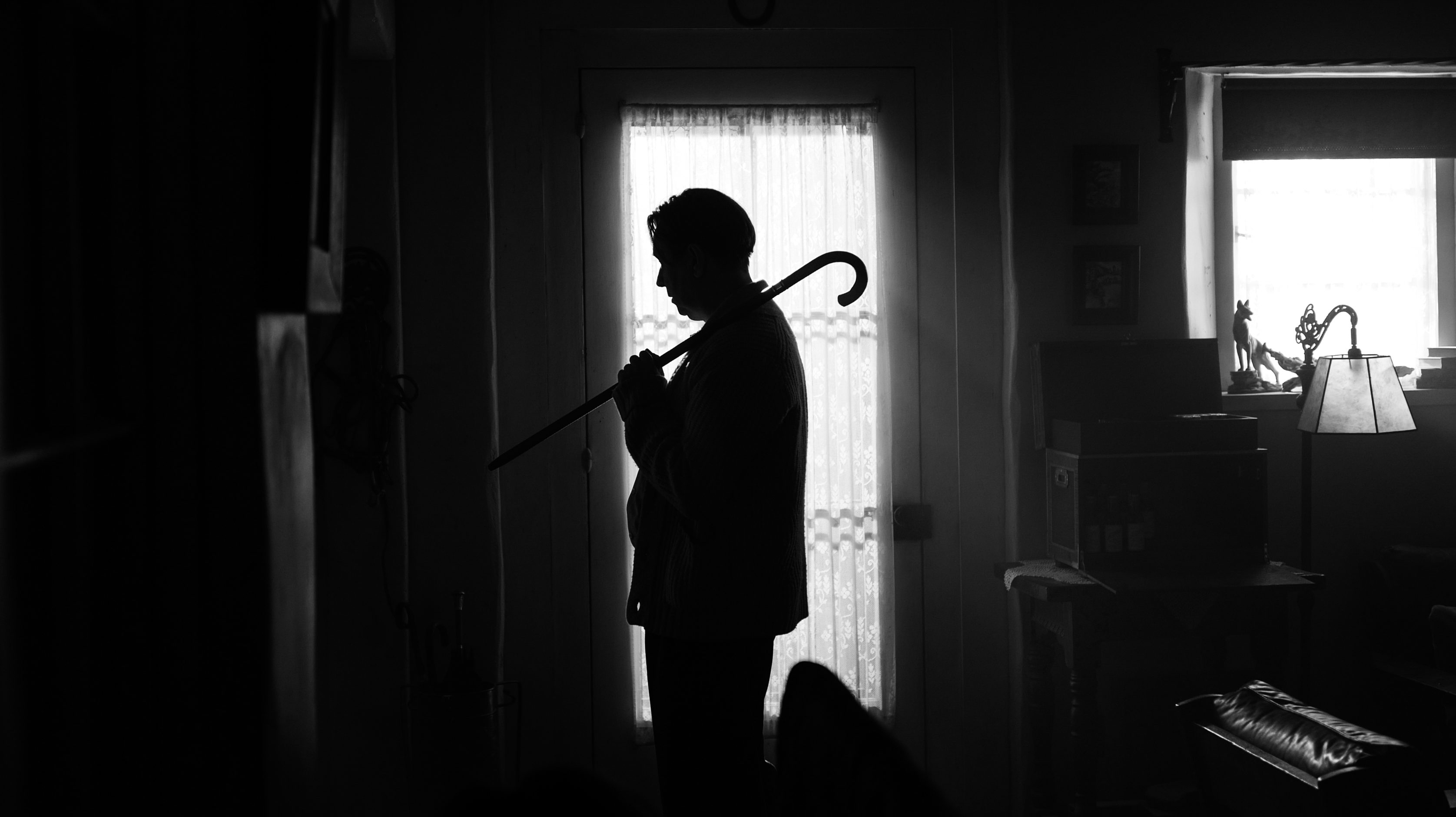 If a film is nominated for an Oscar, but isn’t seen in theaters, does it make a sound? A recent survey says no, not really.

A survey of 1,500 active US entertainment consumers by the Hollywood research firm Guts + Data revealed that the majority of them were not aware of any of the eight films nominated for the Oscar for best picture this year. Respondents were presented with each film’s title, main cast, and poster, and asked if they had heard of the film or not.

Only 18% had heard of Mank, a black-and-white drama that had a limited theatrical release in November before moving exclusively to Netflix. Judas and the Black Messiah, which was released in theaters and on HBO Max simultaneously in February, was known to 46% respondents—the highest awareness level of the group. Variety first reported the survey results.

The average movie released theatrically in 2020 (across all movies, not just Oscar nominees) was known to 44% of consumers, according to Guts + Data. The average streaming-exclusive movie was known to just 32%. Though there weren’t data available for Oscar-nominated films from previous years, the awareness rates for the average movie were historically low this year, Greg Durkin, the founder and CEO of Guts + Data and a former Warner Bros. marketing executive, told Quartz.

Because of the pandemic, risk-averse studios withheld many of their films with the most market potential in the last year. Based on box office returns of the nominated films, hardly anyone went to see them in theaters. (Sound of Metal made just $100,000 in ticket sales.) So while we might all be spending more time on streaming services this year, the content available to us is apparently not so memorable. Streaming provides more consumers than ever the access to certain films, but that doesn’t necessarily always translate to awareness.

For instance, Mank, though a hit with film aficionados on social media, is still a black-and-white, esoteric period piece with an obscure title. Netflix doesn’t do much marketing as it is—so if you’re not Mank‘s target audience, it’s likely you’ve never heard of it. The comparatively high awareness level of Netflix’s other nominee, Trial of the Chicago 7, suggests the streaming service put more marketing muscle behind that one instead.

That Judas and the Black Messiah earned the most awareness of the nominated films isn’t much of a surprise. It was the only major Hollywood studio release of the bunch, which means more marketing and distribution, and, subsequently, more awareness. Nomadland was produced by Disney’s specialty studio, Fox Searchlight, and is now streaming on Hulu. Promising Young Woman was released by Universal’s independent studio, Focus Features. Minari and The Father (whose awareness level may be inflated, given how generic its title is) were A24 and Sony Pictures Classics films, respectively—both niche studios. Sound of Metal was put on Amazon.

By contrast, Tom & Jerry, which was not nominated for any Oscars but did do surprisingly well at the box office earlier this year, was known to 88% of respondents. Several other films with theatrical releases in 2020, like Tenet, The New Mutants, and Bill & Ted Face the Music, were each known to at least 43% of consumers surveyed. That’s one reason why studios still value the theatrical system despite streaming’s rise: Movies just get more viewers talking when they’re put in theaters.

Though this slate of Oscar nominees might be more unknown than usual, the results speak to just how generally unfamiliar “Oscar bait” films are to consumers—even to those who go to the movies and pay for streaming services. If ABC—the network that broadcasts the Oscars—was hoping this might be the year to revive the show’s deteriorating ratings, it’ll have to think again.