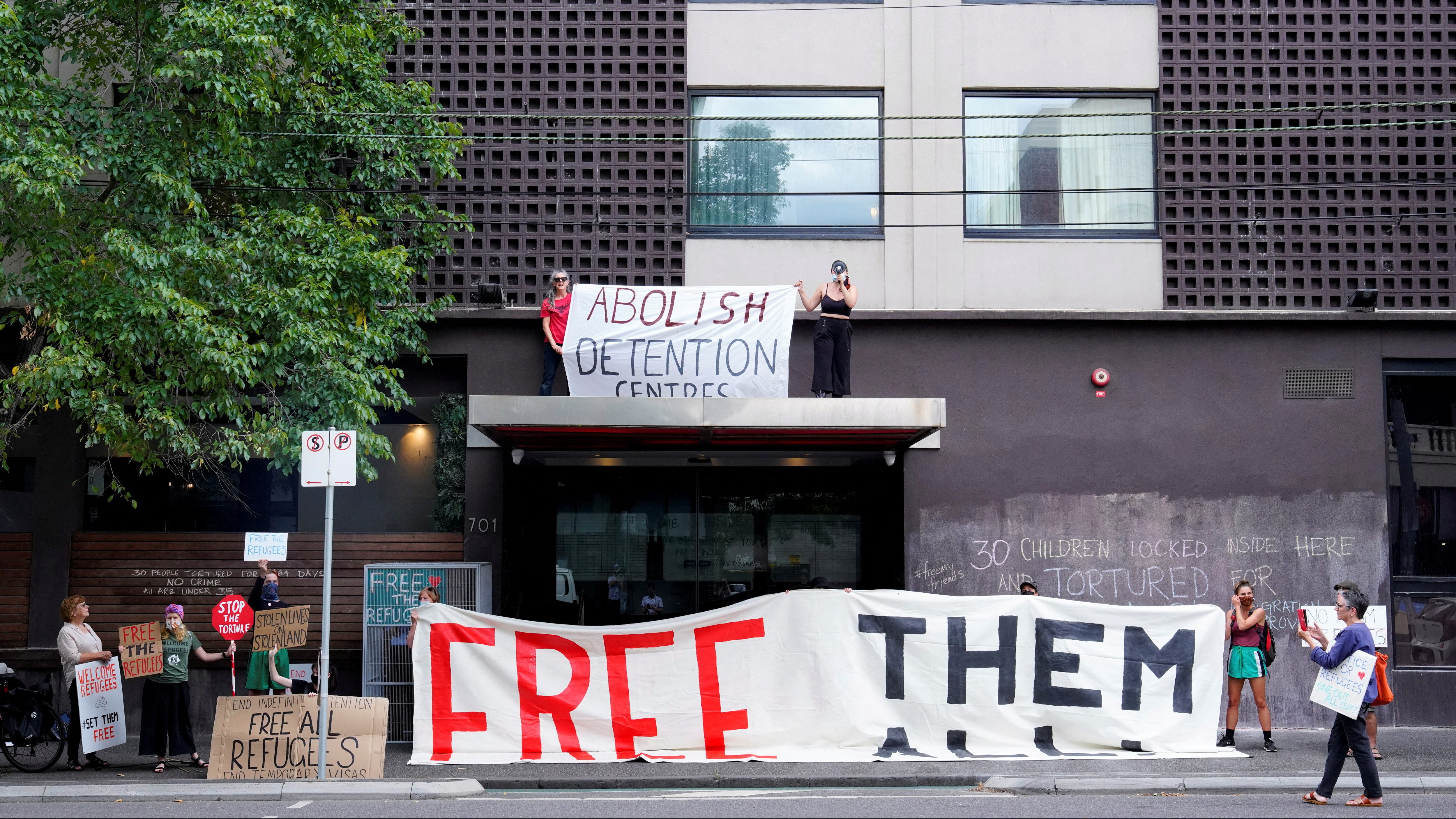 Two independent vaccine exemptions, a 10-hour standoff at Melbourne’s airport, and an injunction request later, tennis superstar Novak Djokovic is set to spend the weekend cooped up in a hotel for immigration detainees.

The 20-time grand slam winner and defending Australian Open men’s champion, whose vaccine skepticism is well documented, was taken to the Park Hotel after border officials rejected his paperwork to enter the country.

Djokovic apparently sought a medical exemption from strict vaccine requirements based on the fact that he had contracted covid-19 in the last six months, which the Victoria state government and Tennis Australia allowed but the federal government did not. His team has challenged the decision to refuse entry into Australia, and a court hearing is scheduled for 10am on Monday (Jan. 10)—a week before the tournament begins.

Australia’s prime minister Scott Morrison, under fire for strict lockdowns that have still not prevented a covid surge, used the Djokovic situation to emphasize government policy. “No one is above these rules,” he said.

Is Djokovic caught in the middle of Australia’s politics?

Djokovic’s “exemption permission” had sparked public fury. Australia’s strict measures meant thousands of Australians were separated from families for months on end, and some still can’t travel within or outside the country. More than 90% of Australians over 16 are fully vaccinated, but there’s still a surge of cases in spite of the country’s initial zero-covid strategy.

Spanish rival Rafael Nadal had little sympathy for Djokovic, who could have competed “without a problem” by getting vaccinated, Nadal said.

Of 26 players who applied for exemption, a handful did receive permission. (The exact number is not known.) But this is the world’s best and most high-profile male player, and seems to be the only one Australia wants to send packing. Djokovic’s father alleged his son was being held “captive” at the airport, and warned that if he is not released, “we’ll gather in the streets.” Serbian president Alexander Vuvic called it harassment, adding that, “Serbia will fight for Novak Djokovic, for justice and truth.”

The Australian border force is reportedly investigating another unvaccinated player, and an unvaccinated official.

Political maneuver or not, Djokovic’s case has led to Australia unwittingly exposing a humanitarian crisis on the world stage.

Alongside Djokovic’s fans lining the pavements outside the hotel, several pro-refugee activists were also present. Djokovic is staying with at least 33 other detainees, several of whom have been held at the government detention hotel for years.

“The whole world is watching as Novak Djokovic is detained at Park hotel prison. As a refugee I was imprisoned there, (and) refugees are still imprisoned there in tiny rooms without fresh air,” said a refugee who spent 15 months at the same hotel. “No one deserves this. Let’s not forget the people that will remain long after Novak leaves.”

The center has previously made headlines for a covid-19 outbreak, a fire, and because of maggots and mold in food, but this sort of attention is unparalleled for the people who have spent years there.