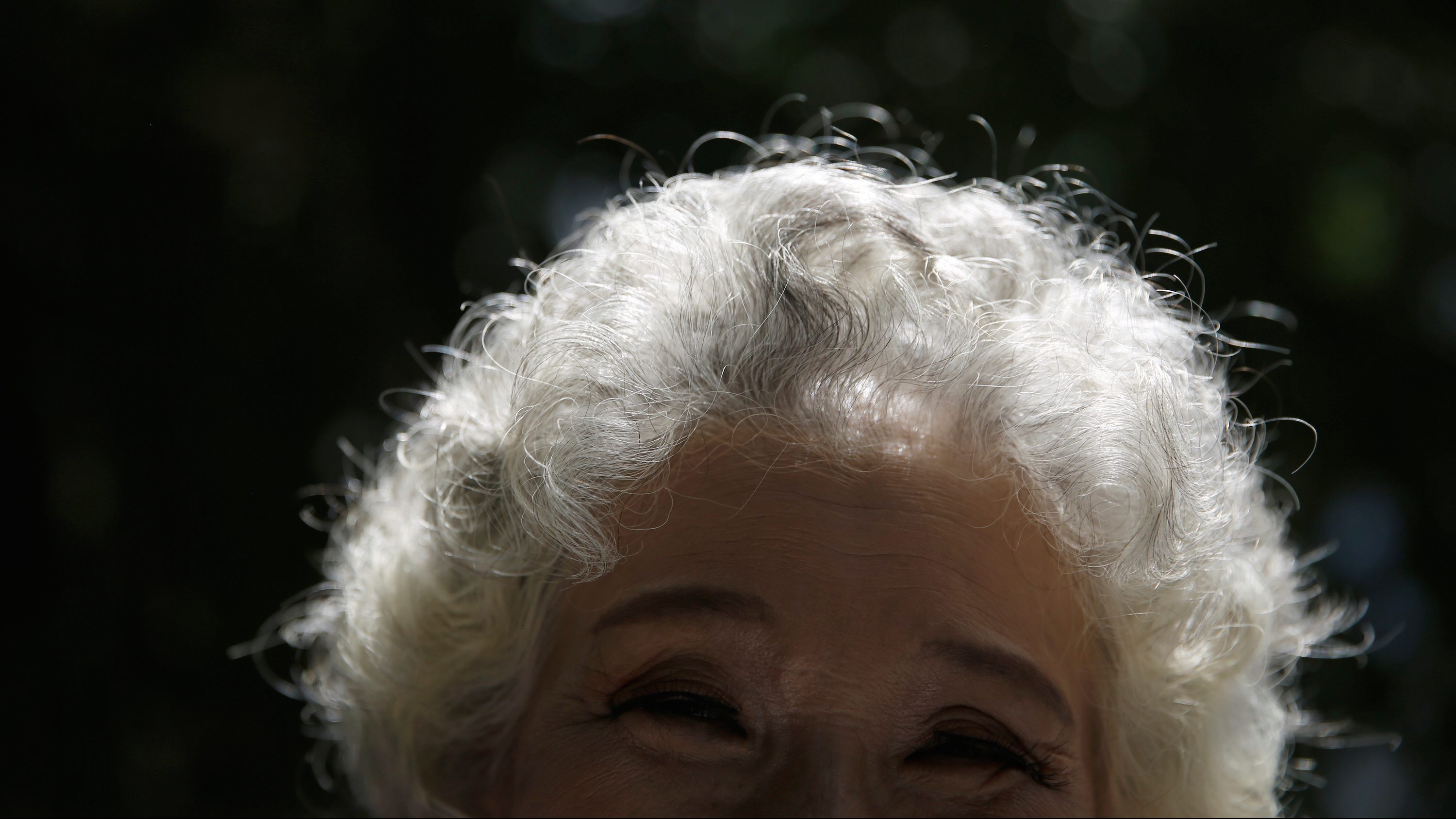 Young people have always been critical of their elders. What’s noteworthy about the way millennials and Zoomers talk about Baby Boomers today isn’t their disdain but its particulars: They resent the older generation because they feel shortchanged, deprived of promising futures.

Gen Z, for example, famously channeled their frustration with the generation they hold responsible for issues like climate change and wealth inequality into the simple, sarcastic meme “OK boomer.” Saturday Night Live riffed on that theme in a recent musical sketch roasting Boomers for being first in line for the Covid-19 vaccine. The sketch portrays earlier vaccine eligibility as just the latest example of the good fortune Boomers take for granted, much like homeownership and graduating college without student debt. “Baby Boomers greatest generation,” the song begins, “Got all the money now we got the vaccination.”

Vaccines aside, these economic frustrations are grounded in reality. It’s true, for example, that there’s a substantial intergenerational wealth gap in the US. Millennials control just 4.8% of the nation’s wealth, according to Federal Reserve data. When Boomers were at a comparable age in 1990, they controlled 21.6%.

At the same time, younger people’s systemic objections to the distribution of wealth and power in the US can wind up curdling into ageism. A new paper, published in the Journal of Personality and Social Psychology, highlights the importance of guarding against this bias. Over 80% of Americans between the ages of 50 and 80 say they experience ageism in their everyday lives, according to a 2020 poll from the University of Michigan.

The link between ageism and egalitarianism

The paper identifies a surprising link between ageism and egalitarianism. The more participants in the study supported the principle of equality for all, the more likely they were to be biased against older people.

The reason comes down to what the researchers call “succession prejudice”—resentment toward older people perceived to be hoarding resources and power, much like a certain fictional titan of industry played by Brian Cox on HBO.

Across nine studies with a total of 3,277 participants, Martin and North found that among people with egalitarian views, “older individuals are perceived as blocking younger people, and other unrepresented groups, from opportunities,” which in turn “motivates egalitarian advocates to actively discriminate against older adults.” These results held even when controlling for participants’ own gender, race, and age.

One experiment measured participants’ level of egalitarian beliefs based on their responses to statements like “I feel angry when I think about the injustices and inequality in society” and “I owe it to all people to work for greater opportunity and equality for all,” as well as how they fared on scales measuring sexism, racism, and ageism. The stronger a person’s egalitarian beliefs, the more likely they were to endorse ageism, and the less likely they were to endorse racism and sexism.

While this particular study was focused on succession bias, there are plenty of other explanations for ageism—and non-egalitarians are perfectly capable of holding ageist views, too. Research has shown that elderly people are often unfairly perceived as incompetent. Martin also says that older people are often stereotyped as being stuck in their ways and resistant to change. “This is probably one of the reasons why age discrimination is especially bad in fields like technology,” she says. Her paper cites such examples as Facebook CEO Mark Zuckerberg’s infamous 2007 declaration that “younger people are just smarter” and HubSpot CEO Brian Halligan, who told the New York Times in 2013 that “at least in the tech world, gray hair and experience are really overrated.”

Martin also sees a possible link between egalitarianism and ageism in the fact that older Americans are often assumed to be more conservative. “Since egalitarians tend to be liberal and often support social change, there may be a belief that older people are not open to these changes, which would help fuel these biases,” she notes.

Given that the study was focused on resource-hoarding as the primary reason for prejudice against older folks, one might think that egalitarians’ bias would be directed against older white men in particular, who have historically out-earned others and still hold the majority of seats of power. But that wasn’t actually the case: Participants with more egalitarian views were eager to see the retirement of both a hypothetical older white male coworker and an older Black female coworker.

Why older people stay in the workforce

So what gives with the apparent disconnect between an “equality for all” mindset and a “Get outta my way, Grandpa” attitude?

This bias is actually an outgrowth of egalitarians’ frustration with inequality, according to Ashley Martin, one of the authors of the paper and an assistant professor of organizational behavior at Stanford Graduate School of Business.

“If there were enough resources to go around or if egalitarians thought older individuals were as deserving of those resources, I don’t think we’d see them express this sort of bias,” says Martin. “Their bias is coming from a perception there are resource tradeoffs and that older individuals have too much.”

Accordingly, the study found one way to counteract succession prejudice is to help people understand that many older folks are staying in the workforce longer out of financial necessity. Participants who read articles about older Americans who can’t afford to retire tended to change their beliefs about resource-hoarding, and were more supportive of older individuals in general. About 19% of Americans age 65 or older are in the workforce, down from a 10-year high of 21% in February 2020, right before the pandemic hit, according to the most recent data from the Bureau of Labor Statistics.

That said, this approach to combating bias has its own pitfalls—namely, that it could seem to legitimize the idea that any older person who can retire, should. Some Americans are putting off retirement because they actually like working. A 2018 AARP survey of seniors showed that while the most common reason for working was “Need the money” (87%), “enjoy the job or enjoy working” (83%) was a close second.

Martin says that financial need is far from the only acceptable reason to put off retirement. “Research shows that the majority of older adults want to continue contributing in some form, and that some (but not all) older adults develop depression post-retirement, and in general, it’s a good economic proposition to ensure that as many people who want to work can work,” she says.

But Martin also says it’s also important to acknowledge the “unprecedented wealth gap between older and younger generations.” “A certain amount of generational transfer of resources, however defined, should at least be in the conversation for an increasingly multi-generational society,” she says. “At least that would be the egalitarian view.”

One reason that ageist stereotypes are able to gain traction is that there is “less social contact—or productive social contact—between older and younger individuals,” Martin says. Contemporary American society frequently segregates generations via mechanisms like retirement communities, which gives plenty of space for ageist biases to fester with nary an actual older person in sight.

But the more younger people get to know older people, the more likely they are to reconsider harmful misconceptions. And fittingly enough, the simplest way to bring about such opportunities is to hire, and retain, older people in the workplace.