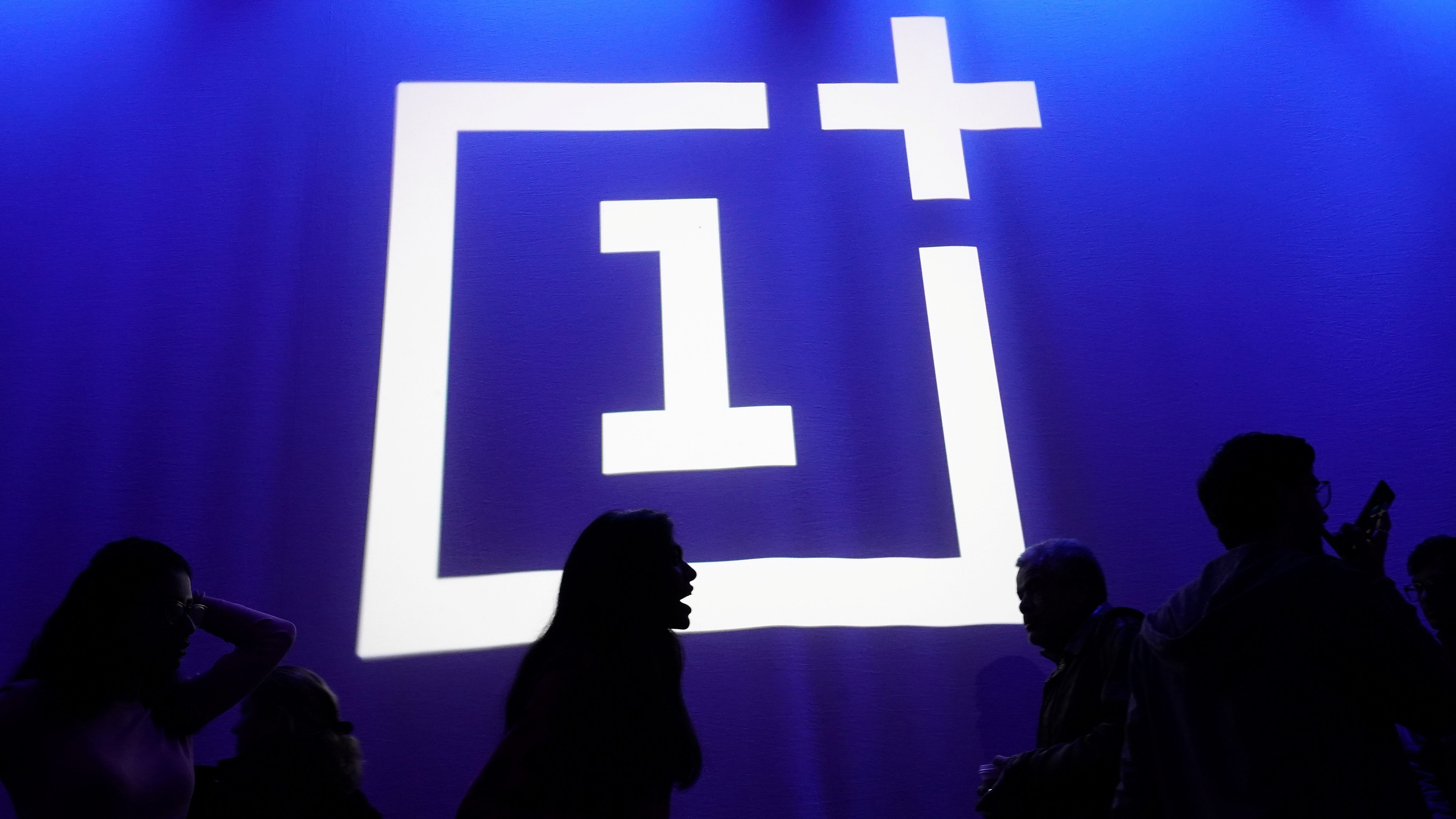 At the end of June 2020, OnePlus held just a 15% share of India’s premium smartphone segment—phones that cost over Rs25,000 ($340)—as against 27% a year ago, data from market intelligence firm Cyber Media Research (CMR) show. This despite the fact that its latest launch in June, OnePlus 8, sold out within minutes of launch in India, contributing to a majority of its shipments.

Despite coronavirus-related supply and demand constraints, India’s smartphone shipments in the premium segment grew 18% year-over-year in the first half of 2020, CMR noted in a press release on Sept. 1.

Still, OnePlus suffered, mainly because of its made-in-China tag. Scores of Indians already blamed China for the Covid-19 outbreak, and things got worse when 20 Indian soldiers were reportedly killed on the Chinese border in the Galwan Valley in June. The calls to #BoycottChina have been picking up steam in India since then.

Besides dwindling demand, the Chinese phone maker has also been reeling under challenges on the supply side, CMR’s Industry Intelligence Group head Prabhu Ram said.

In the second half of 2020, the premium smartphone market is estimated to grow 20% year-on-year with several new launches on the cards for the upcoming festive season. “Indian consumers will stand to benefit from the intense competition, and offerings across online and offline channels,” CMR said.

Samsung and Apple are expected to make the most gains during the rest of the year.

Samsung has good supply-side dynamics, attractive discounts, and better channel distribution strategies on its side. Apple’s new iPhone SE 2020 is on track to mimic was a huge hit since it already captured an 8% share of the total premium smartphone market during the March-June quarter, as per CMR data.

OnePlus will need to step up its game by several notches if it wants to recover lost ground.