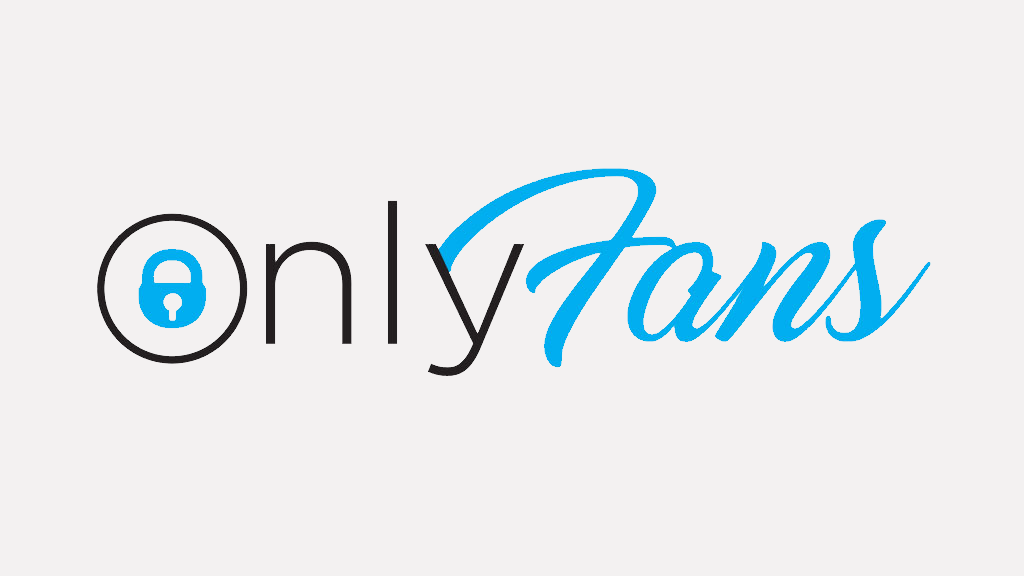 OnlyFans has become synonymous with sexually explicit content and providing a way for adult creators to earn money online. Now the social-media platform wants to tickle some funny bones, as well.

OnlyFans announced the launch of its Creative Fund: Comedy Edition, which will let creators in the U.K. and Ireland compete for the chance to win a total of £100,000 — more than $100,000 at current exchange rates — and appear in a reality-competition series on OFTV, its non-pornographic streaming service.

While continuing to support adult performers, London-based OnlyFans stepped up efforts to recruit mainstream celebrities to its platform and expand into non-sexual genres. It recently ordered a reality show, slated to stream on OFTV, from British reality TV stars Chloe, Demi and Frankie Sims after their exit from “The Only Way Is Essex.”

For the OnlyFans Creative Fund: Comedy Edition, the competition will be shot for an original four-part series on OFTV, to debut in 2023. The winner will receive £50,000 cash and a “surprise experience,” with runner-up prizes of £25,000 each for second and third places.

Eligible creators are invited to submit a five-minute clip of their comedy, which may include stand-up sets, comedy sketches or improv routines, at this link. The OnlyFans Creative Fund: Comedy Edition competition is open through Oct. 5 to residents 18 and older in the U.K. and Ireland.

The entries will be judged by three comedians — London Hughes, Jamali Maddix and Mae Martin — who will select a shortlist of nine finalists. Those nine contestants will then face a series of challenges to be scored by the judges, culminating in a live performance at a London comedy club. Comedian Sofie Hagen will advise finalists during the competition and the series will be hosted by Jack Guinness, a British writer and founder of LGBTQ community The Queer Bible.

“The Creative Fund allows OnlyFans to give back to the creator community by providing a unique opportunity for creators to break into challenging industries like comedy,” OnlyFans CEO Ami Gan said in a statement. The company previously has created funds to support creators in music (in the U.K.) and fashion (in the U.S.).

Martin, the Canadian-born comedian whose credits include Netflix’s “Feel Good,” commented on their participation as a judge: “I’m thrilled that OnlyFans have created this format to champion new comedy talent, and I can’t wait to watch all the submissions. The prize money is going to help some new original talent create more art for all of us to enjoy and I’m excited to be a part of it!”

Last summer, OnlyFans prompted fury from adult performers after announcing plans to ban pornography, citing the need to comply with policies of its banking partners. A week later, the site reversed itself, dropping the plans to ban sexually explicit material after saying it “secured assurances necessary to support our diverse creator community.”