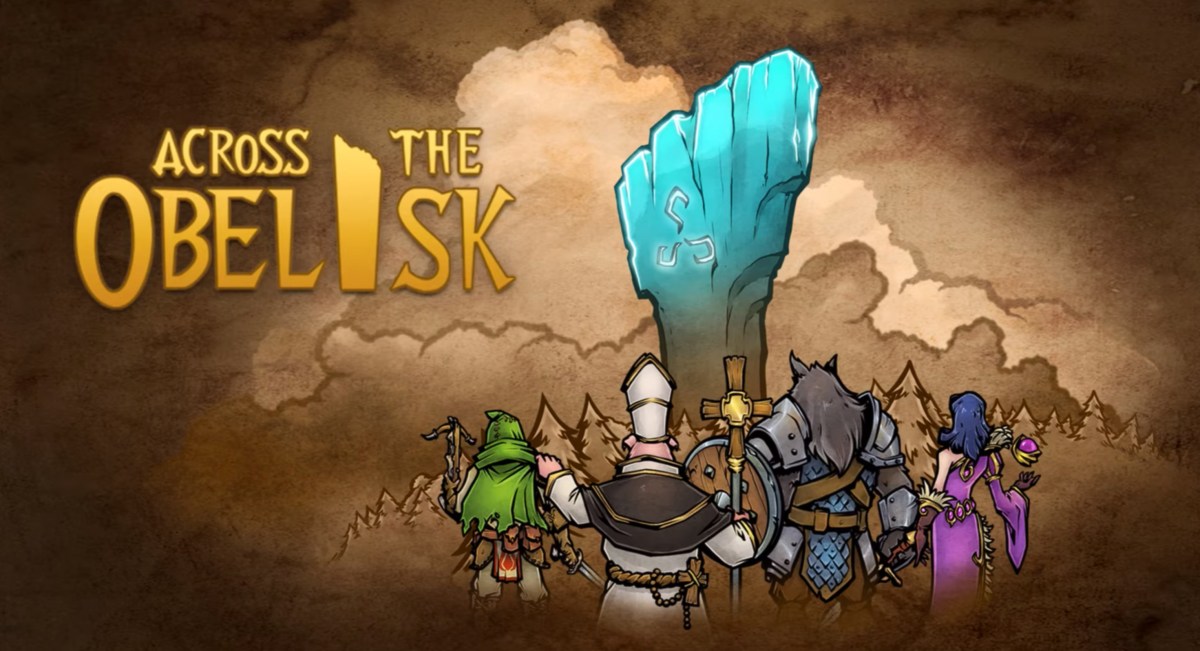 Interested in learning what’s next for the gaming industry? Join gaming executives to discuss emerging parts of the industry this October at GamesBeat Summit Next. Register today.

Paradox Interactive this week launched their first game as part of their new publishing initiative, called Paradox Arc. This new initiative, according to Paradox, aims to bring games from smaller developers to big audiences.

The new title, Across the Obelisk, is a deckbuilding RPG developed by Dreamsite Games with co-op and rogue-lite elements. Players put together a deck from a roster of 16 heroes, and the world will evolve around their party’s actions. The game has been in early access for over a year and launched on Steam this week.

Sebastian Forsström, head of Paradox Arc, said in a statement, “Our goal with Paradox Arc is to surprise players with games they might not have known they needed to play. We’re publishing the kind of games that suddenly appear atop your ‘Most Played’ list. I can say from direct experience that Across the Obelisk fits this mold perfectly, and I don’t think we could have asked for a better game for our premiere. I’m looking forward to sharing more Paradox Arc titles with everyone soon — and to inviting more developers to work with us.”

Paradox Interactive has published its fair share of games, most recently Crusader Kings III (for which new DLC is coming out this year). It’s also the publisher of the upcoming Vampire: The Masquerade — Bloodlines 2. It’s also not the only studio that has launched a new publishing arm to support indie games. Take-Two has launched Private Division for that purpose, while Digital Bros’ 505 Games launched Hook earlier this year.

GamesBeat’s creed when covering the game industry is “where passion meets business.” What does this mean? We want to tell you how the news matters to you — not just as a decision-maker at a game studio, but also as a fan of games. Whether you read our articles, listen to our podcasts, or watch our videos, GamesBeat will help you learn about the industry and enjoy engaging with it. Learn more about membership.