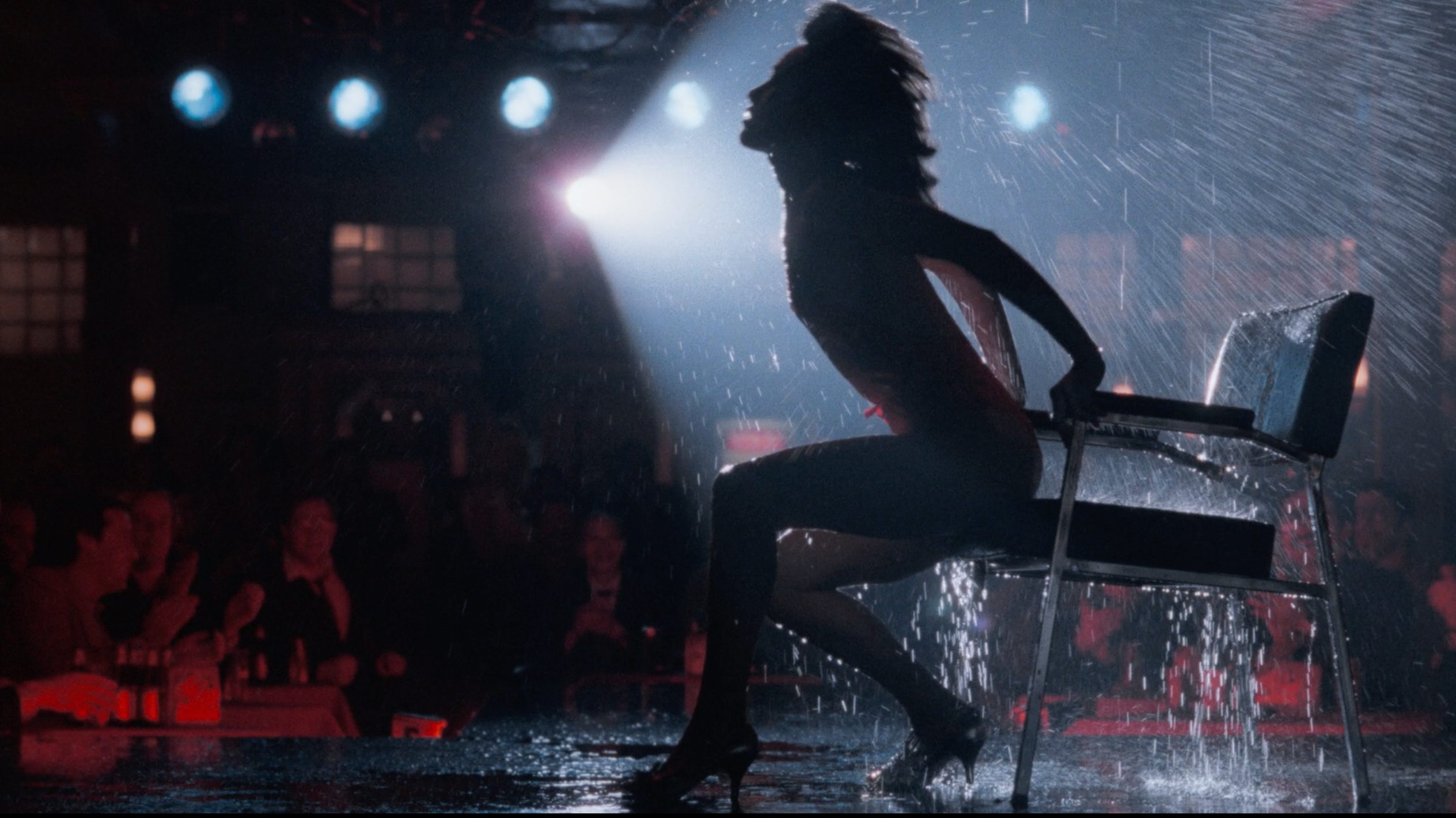 Gen X is sometimes called the generational “middle child,” a cohort drowned out by Baby Boomers, Millennials, and, more recently, Gen Z. But neglected no longer.

The entertainment needs of Gen X will be well serviced by Paramount+, the rebranded and enhanced streaming service unveiled by ViacomCBS in a presentation to investors yesterday. It will launch March 4, cost $5 per month with ads and $10 without, and include news, live sports, and a wide-ranging library of content from the company’s many brands like CBS, MTV, and Paramount Pictures. The media conglomerate hopes there’s at least something for every consumer as it attempts to mount a streaming challenge to Netflix and other competitors.

There’s more for Gen X than for everyone else, though. A lot more. One of ViacomCBS’s strategies appears to be to target those viewers with a mountain of nostalgia bait in the form of spinoffs and revivals of iconic Paramount-owned intellectual property that was popular in the 1970s, 1980s, and 1990s—when most Gen Xers spent their childhoods and early adulthoods.

Not everything in the Paramount+ catalog is meant for Gen Xers. It will include an original series based on the popular video game series Halo, for instance, in addition to a SpongeBob SquarePants spinoff.

But in order to differentiate itself from the plethora of new streaming services, Paramount+ is going after a specific audience with its early content push: viewers who remember when MTV used to play music videos, who might have their own Butthead impression, or who have fond memories of the Flashdance soundtrack.

Consumers have shown a willingness to pay for multiple streaming services, but there’s a limit. Paramount+ is likely to fight with smaller platforms like HBO Max and Peacock for scraps behind the two global juggernauts, Netflix and Disney+. So it makes sense that’d try to carve out some niches like news, live sports, and Gen X nostalgia.

The strategy is also a way to access Gen Z through the side door. Many Gen Xers are the parents of Gen Z kids. If Paramount+ can hook their parents, Gen Zers would inevitably use the service. It’s the opposite strategy to what many media companies are taking, which is targeting Millennials and Gen Zers as the latest generation of spenders.

Paramount+, which is still named CBS All Access until next week, has about 30 million global subscribers, ViacomCBS said. (Netflix has more than 200 million. Disney has almost 100 million.) The company hopes to reach 70 million by 2024. To get there, it will need Gen Xers to do what they’ve always done: rebel against the powers that be and try something different.