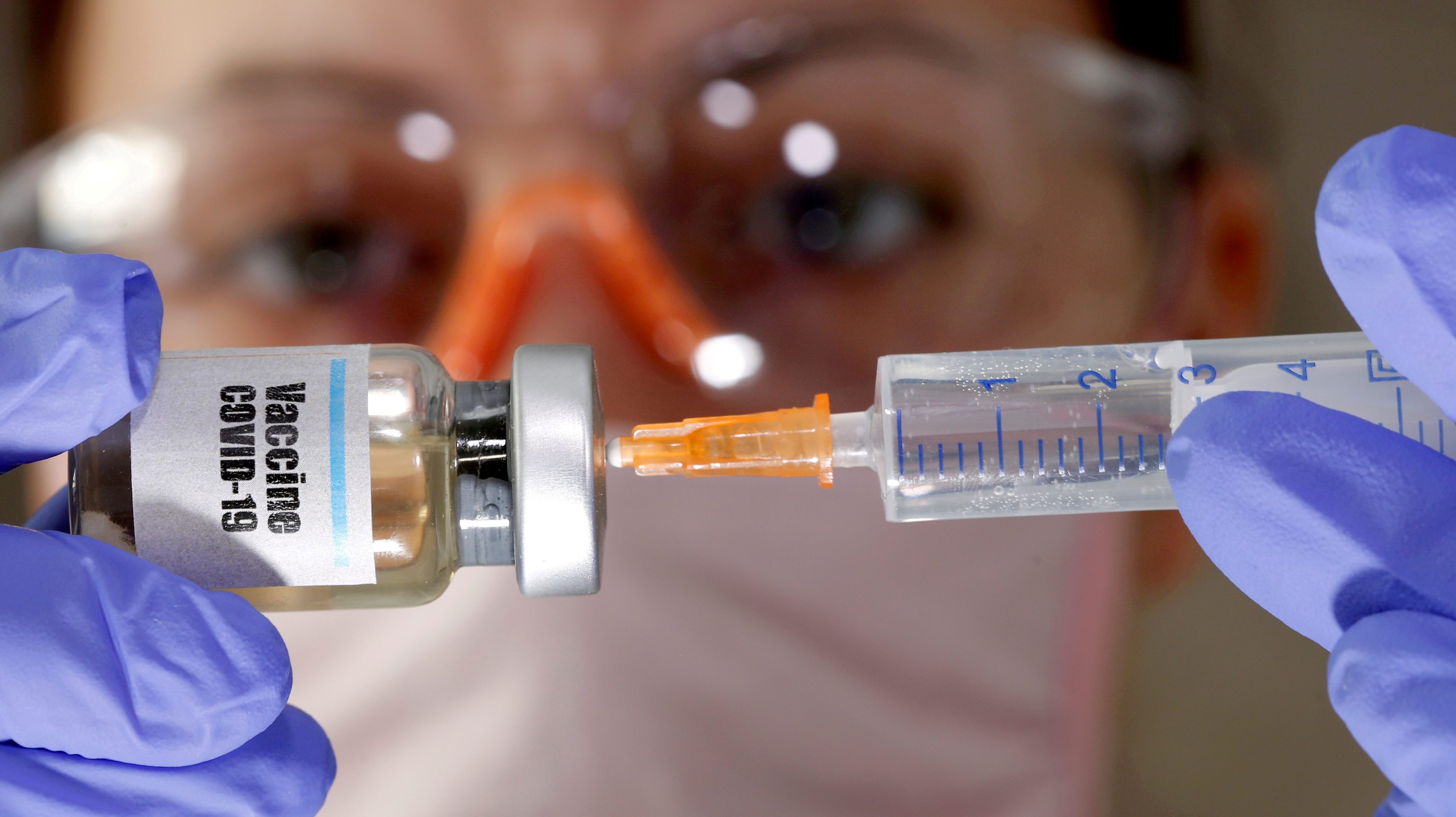 This week the UK became the first western country to approve a Covid-19 vaccine for the general public. While just about every nation is desperate for a drug to help stem the pandemic, the situation is particularly dire in Britain, where lockdowns have pushed its economy into one of the world’s deepest downturns.

First, the good news: the UK’s health and medicine regulator gave the green light on Wednesday to a vaccine developed by US drugmaker Pfizer and German firm BioNTech, and next week authorities will begin giving it to people who are the most at risk from the coronavirus. Britain has also purchased vaccines from other drugmakers, including AstraZeneca and the University of Oxford. Economists at Goldman Sachs think the UK will have given vaccines to half the population by March, about a month ahead of the US and Canada, and two months before the EU.

While the UK has moved faster to roll out a Covid-19 vaccine, which it will administer under a temporary emergency approval, it is behind most countries economically. Gross domestic product is forecast to shrink 11% this year and, unlike many nations, won’t come close to making up for the shortfall in 2021, according to the Paris-based Organisation for Economic Co-operation and Development (OECD). One view is that the coronavirus was allowed to spread for longer and more widely than in some other nations, resulting in the need for even tighter restrictions to contain the pandemic.

The OECD noted that faster, well-orchestrated vaccine distribution could result in better-than-expected economic outcomes. But not everyone thinks that’s a sure thing. The UK’s test-and-trace program, for example, wasn’t able to prevent the need for another national lockdown.

“It isn’t approval of the vaccine that is key,” said Andrew Hilton, director at the Centre for the Study of Financial Innovation, a think tank in London. “We may be ahead of others with it, but only by a few weeks at most. There’s actually getting the supplies, distributing them, and allocating them to key groups.” Hilton, formerly an economist at the World Bank, said politicians may be fearful of re-opening the economy prematurely.

Even if the UK successfully handles the logistical hurdles to get a vaccine out quickly (a big if), it still faces the threat of a no-deal exit from the EU single market, which could result in punitive tariffs between the trade partners and higher prices on many goods. Kit Juckes, macro strategist at Societe Generale, says the UK economy has performed more similarly to other large European nations than some think, but Brexit could change that.

“I bridle slightly when I read how much worse we’re doing than others, but the reality is that while the vaccine opens the door for a V-shaped recovery, our lift-off is hampered by Brexit,” he wrote in an email. “Leaving the EU single market is a drag in 2021 regardless of what happens, and that will slow the pace of rebound so that it takes longer than elsewhere to regain lost output.”

Still, the UK may have one advantage: About 80% of people in Britain would get a Covid-19 vaccine if it were available, according to an Ipsos survey in October. That’s well ahead of Germany at 69%, the US at 64%, and France at 54%. If the government can get a vaccine to them, most Brits will be willing to put it in their arms.

The best piano-learning apps in 2021

Facebook users’ phone numbers are for sale through a Telegram bot