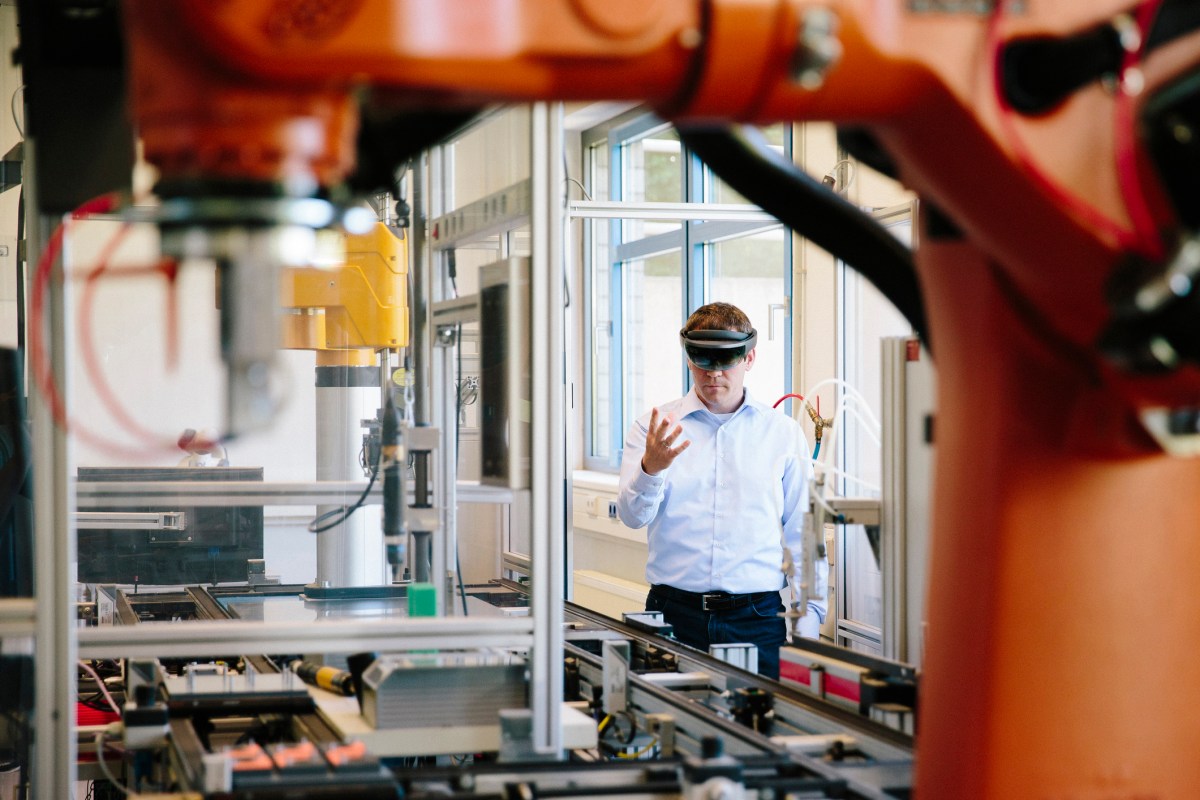 We are excited to bring Transform 2022 back in-person July 19 and virtually July 20 – 28. Join AI and data leaders for insightful talks and exciting networking opportunities. Register today!

Pico MES, a manufacturing execution system (MES) software company focused on small and midsize manufacturers, has raised $6.75 million in seed funding. The funds will enable Pico to improve its tools and expands its sales, marketing and development teams. The company has 22 employees currently and is expected to increase by another 30-50% by the year’s end.

MES systems work by capturing data from manufacturing equipment and the individuals involved in the various steps of making a product. These applications are generally oriented to larger enterprises. But 98.6% of manufacturers in the U.S. have fewer than 500 employees and these companies produce over $3 trillion of goods each year. Pico’s software is priced, configured and optimized to meet the needs of these smaller manufacturers.

The company has developed an interactive software platform that helps smaller factories reduce mistakes, increase output and collect more data to build digital twins of their manufacturing processes. Pico’s no-code device library and internet of things (IoT) network to make it easier to connect machines to a consolidated monitoring system. It also makes it easier to publish operating instructions for guiding operators through specific manufacturing steps.

Pico CEO and cofounder Ryan Kuhlenbeck spent the first part of his career with GM and Tesla fighting issues with their suppliers to keep the larger factories moving.

“It was clear these smaller factories had very limited access to the tools and techniques used by large companies and this had to change in order to allow US manufacturing to be successful into the future,” Kuhlenbeck said.

Kuhlenbeck later met the company’s other cofounders Geoff Bucks,  and Zac Nelson. Together, the three launched Pico in 2019 to help address some of the challenges they had previously encountered working at small manufacturers.

“The early Pico team all come from small manufacturing towns, where the ability to have successful midsize factories directly impacts the lives of our friends and family. It is personal for us,” Kuhlenbeck said,

From paper to digital twins

At the moment, small manufacturers tend to keep paper records and use Excel spreadsheets to track manufacturing progress. Kuhlenbeck claims that about 90% of small and midsize factories lack an MES.

“Legacy systems were designed for the complexities of the large manufacturers, making them expensive, difficult to use and requiring specialized support personnel,” he said.

Pico makes it easier for these smaller firms to get started in as little as a day. A pre-built library of tools and machine integrations reduces the need for software engineers to set up the system. Pico also provides low-cost IoT hardware for connecting devices into the factory that is dramatically less expensive than the programmable logic controllers (PLCs) and industrial PCs used in traditional MES apps.

The system also comes with an error-proofing capability that can automatically stop a tool when an error is detected, so the operator can fix it. This is often an expensive add-on for other MES apps.

Pico also helps integrate all documentation and workflows into a digital twin of what is supposed to happen and records what actually happens at each production step. The data is transformed into actionable feedback to supervisors and engineers on exactly where to target continuous improvement activities.

Markets and Markets predicts the MES market could grow from $11.5 billion in 2021 to $17.1 billion by 2026. Leading MES vendors include companies like ABB, Aveva, Dassault Systèmes, Honeywell, Rockwell, SAP, GE and Oracle.

Congruent Ventures led the round along with Union Labs, previous investors, Lemnos Labs and SE Ventures, the venture investing arm of Schneider Electric. Pico has raised a total of $8 million total, including the $6.75 in seed funding.

The money will scale the sales and marketing teams and further expand the feature set within Pico MES, including their automated business intelligence platform and scope 3 emissions tracking suite.

Down the road, Kuhlenbeck said they are working to support future technology like AR/VR and advanced robotics as these become more practical for small and midsize factories.

Here’s what Americans search for after a mass shooting