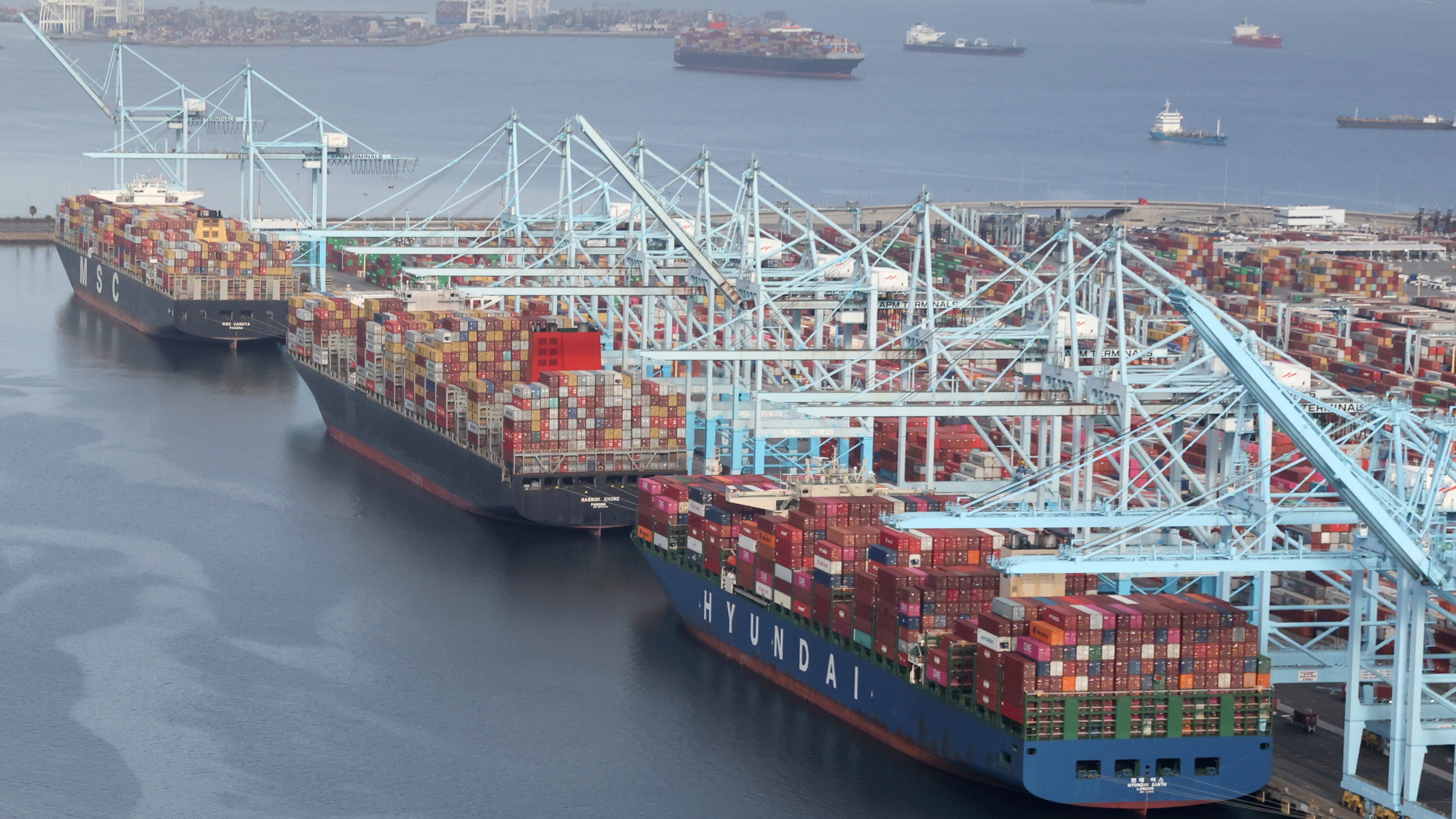 Ports are backlogged. Record numbers of ocean liners are waiting offshore for berths to unload their cargo. Shipping containers are nowhere to be found. Captains are rerouting their ships to avoid ports shut down by coronavirus outbreaks.

And for many of the world’s largest shipping lines, profits have never been higher.

The pandemic has been a double-edged sword for the shipping industry. Its disruptions have increased costs for shippers, who have to deal with the inefficiencies of leaving their ocean liners idling outside of packed ports. But at the same time, demand for consumer goods is soaring and retailers’ inventories are running low. So, companies desperate to sell their products are willing to pay exorbitant freight prices to get their goods on cargo ships.

Maersk, the world’s largest shipper, expects its profits to rise this year to somewhere between 215% and 240% above pre-pandemic levels using earnings before interest, taxes, depreciation, and amortization, or EBITDA, as an imperfect measure of profits.

Hapag-Lloyd, the fifth largest shipper in the world, expects an even more dramatic increase. In its most recent earnings report, the company projected EBITDA to rise between 815% to 1,025% in 2021 compared to 2019.

Shipping companies have also invested some of their windfall profits into expanding their fleets to meet demand. But the five largest shipping lines are using much of their profits to increase dividend payments to shareholders. NYK Line, the world’s second largest shipper, plans to increase its dividend per share 1,650% this year over 2019 levels.

Some shipping companies are plunging virtually all their profits into shareholders’ pockets. Hong Kong-based COSCO’s payout ratio—which compares the amount the company pays in dividends to the amount of profit it makes as measured by EBITDA—reached 99.6% last year.

M&A rumors in the shipping industry

Industry publications are rife with speculation that shippers will use their extra cash to acquire smaller rivals. But few acquisitions have materialized during the pandemic. For one thing, the industry was already quite consolidated: the top 10 shipping lines controlled 82% of the market in 2019. That’s attracted the interest of politicians including US president Joe Biden, who ordered antitrust regulators in July to investigate the industry. Another factor in the lack of new mergers is cost: It’s more expensive than ever to buy a shipping company these days. Eager investors are gobbling up shares of shipping companies, sending their market capitalizations to new highs.

Shippers could be investing their profits to decarbonize their fleets, which will be a key step toward meeting UN climate goals and customer demands they reduce their climate impact. The International Maritime Organization estimates that shippers will have to invest between $1.4 trillion and $1.9 trillion to reduce their carbon emissions to zero by 2050, as companies like Maersk have promised to do. So far, shareholders appear to be coming first.