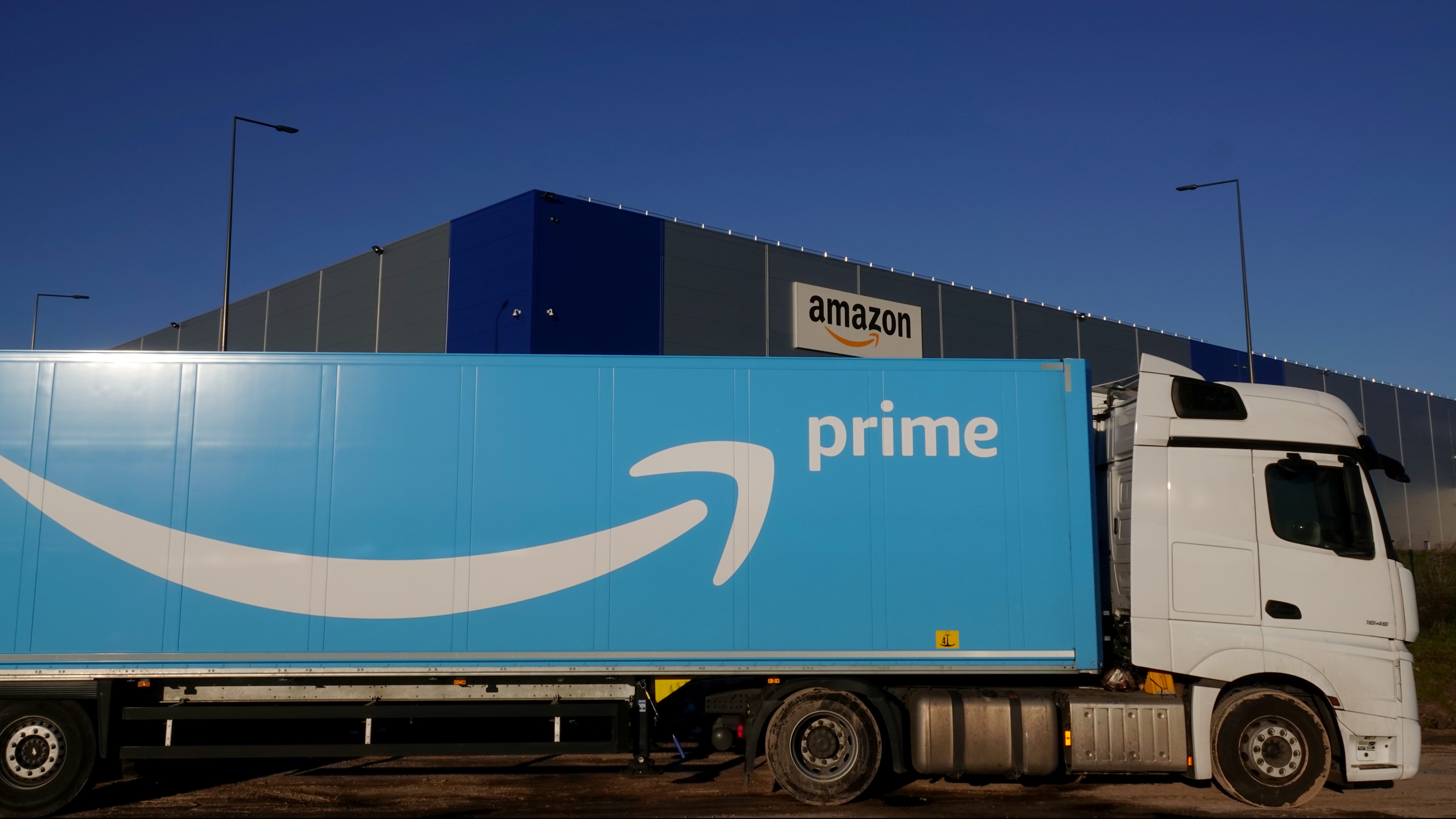 It took Amazon 13 years to reach its first 100 million subscribers to Prime, the company’s benefits-loaded membership program. It took just three years to add its next 100 million, as founder Jeff Bezos revealed last month in his final letter to shareholders as Amazon’s CEO.

Prime has long served as the engine driving Amazon’s business, pulling new users in via perks such as streaming video and music and locking them into shopping on Amazon with fast, free shipping. The number of shoppers signing up is accelerating, perhaps especially now as e-commerce surges amid the pandemic and Amazon lures more customers both in the US and overseas. The average amount Prime members spend on Amazon also appears to be growing. It’s making Prime more valuable than ever to the company.

Amazon doesn’t provide detailed data on Prime members, but in September, Bank of America released a note to investment clients looking at the effect Covid-19 has had on US e-commerce and the use of Prime. In a survey of US shoppers, it found Prime members spent $1,968 per year on Amazon on average, roughly four times as much as the non-Prime shoppers surveyed. The spending gap between Prime and non-Prime shoppers had grown substantially, suggesting Covid-19 ramped up Prime spending. Subscribers also reported searching for products on Amazon first at twice the rate of non-Prime shoppers.

Prime’s spread among US households could be slowing, however, as it starts to reach a saturation point. In Bank of America’s survey, 74% of respondents said either they or a member of their household was a Prime member, up from 68% in 2019 but down slightly from 77% in 2018. Prime, however, still has plenty of room to grow overseas.

In recent months, Amazon’s international sales have soared, supercharged by pandemic-related lockdowns in places such as the UK and Europe. Many shoppers are undoubtedly trying Prime, as the growth in global subscribers indicates. In addition to using the service for home delivery of groceries and other items, many users also want access to Prime’s streaming video, as Dave Fildes, the company’s head of investor relations, explained on an April 29 call with investors and analysts:

We look at Prime Video as a component of the broader Prime membership and making sure it’s driving adoption and retention as it is. It’s a significant acquisition channel in Prime countries. We look at it and see that members who watch video have higher free trial conversion rates, higher renewal rates, higher overall engagement. And there’s great examples of places like Brazil, where you launch a video-only subscription, for example, that preceded the broader Prime membership with shipping components, and that was, as an example, a great way to expose people to Amazon. And as we launched the broader Prime in Brazil, it was a great mechanism to [get] folks into that program.

When it announced its latest quarterly results, Amazon said more than 175 million of its 200 million-plus Prime members globally have streamed shows and movies in the past year, while streaming hours were up more than 70% compared to the prior year.

It remains to be seen how many subscribers will keep paying for Prime after the pandemic eventually subsides. For now, new users keep signing up, and historically at least, once they do they’re likely to stick with it.