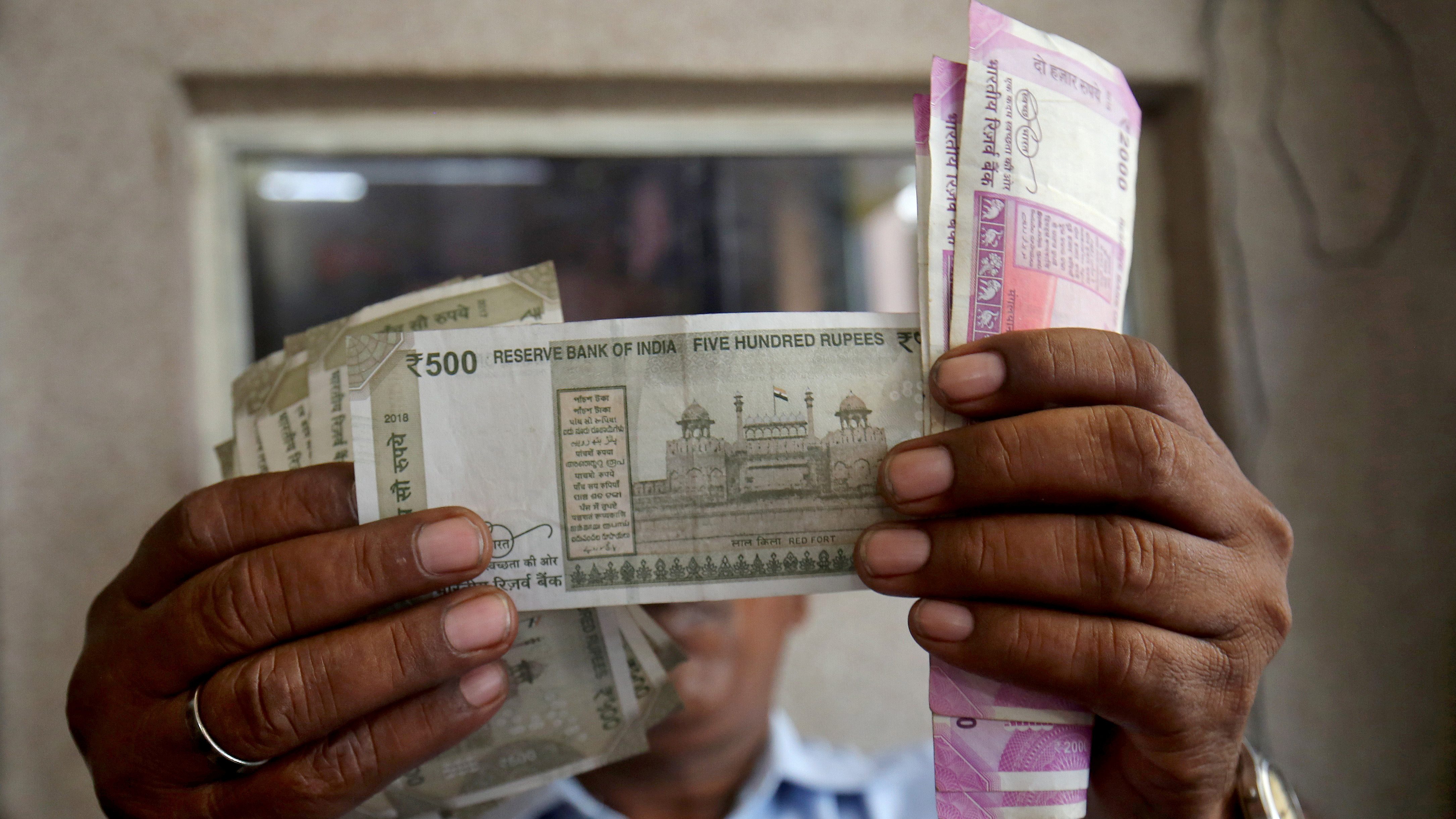 India’s foreign exchange reserves are at a record high, but there are reasons the country should continue to worry about its currency and economy.

Economists believe international investors could start pulling out money from India if they get higher returns on US treasury yield. Last week, the benchmark 10-year US treasury bond yields hit a 13-month high. There are expectations that the trend of higher bond yields will continue.

If global investors sell the rupee to shift investments to the US, the Indian currency will face deterioration in value, which will make it harder for the country’s economy to recover.

“If markets price a policy mistake and US real yields surge higher, risks of a ‘taper tantrum’ rise, with India and (the) Philippines most exposed,” said a rating agency S&P Global’s report dated March 17. “Taper tantrum” is an economic term where “taper” stands for the tapering of bond-buying by the US central bank, the Federal Reserve, and “tantrum” stands for investors’ reaction by leaving emerging markets such as India.

India’s central bank has been on a dollar buying spree to shield against a sudden outflow of funds. Last week, the country overtook Russia to become the fourth largest country in terms of forex reserves.

But in the current economic scenario, just hoarding forex won’t be enough.

India is witnessing high inflation due to a spike in oil and food prices. At the same time, policy rates in the country are at an all-time low to provide a boost to the Covid-hit economy. Meanwhile, returns on Indian bonds are low and the stock markets are overvalued. In such a scenario, “capital may be quicker to leave (India) and the central banks may have to respond by raising policy rates,” S&P Global said.

The current scenario brings back memories from eight years ago.

India saw a massive exodus of foreign capital in 2013 when the Federal Reserve decided to scale back its bond-buying programme, which led to an increase in the yield of US treasury bonds. This meant international investors got better returns by buying US treasury bonds rather than investing in India. The Indian rupee depreciated quickly and the stock and debt markets were in turmoil.

“The period between May and September 2013 saw a reversal of capital flows and forced tightening in external balances in affected economies…Within the region, India and Indonesia were hit hardest. These two economies were among the ‘Fragile Five’ of the hardest-hit global emerging markets,” recalls S&P Global.

If a similar situation arises again this year, it spells bad news for the Indian economy, which is on a slow path to recovery.