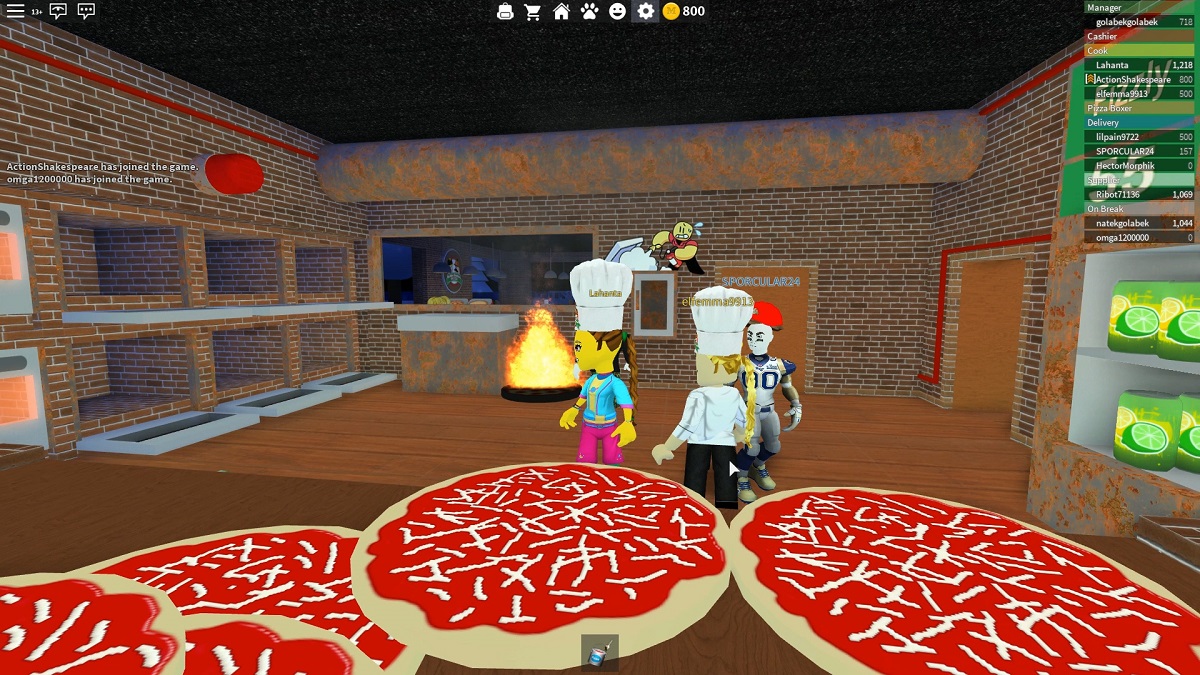 The company did not say how much it is raising, nor its valuation. CNBC previously reported that the company could go public early next year at an $8 billion valuation.

Roblox said earlier that it filed a confidential draft registration statement with the U.S. Securities and Exchange Commission for a public offering of common stock.

The company most recently raised $150 million in venture funding from Andreessen Horowitz in a deal announced in February. Its valuation at that time was $4 billion.

The game industry is one of the few economic sectors that is doing well during the pandemic. Game engine maker Unity raised $1.3 billion at a $13.6 billion valuation in an IPO on September 18, even though it is losing money. Unity’s shares are up more than 60% since trading began.

Skillz, which turns games into skill-based cash reward competitions, is planning to go public at a $3.5 billion valuation through a special public acquisition company (SPAC).

CEO Dave Baszucki founded Roblox in 2004, enabling just about anyone to make Lego-like characters and build rudimentary games. The company has continuously beefed up that capability, and it has grown to more than 31.1 million daily active users.

They have played for 22.2 billion hours. Roblox shares revenues with its game creators, enabling high school students and young adults to become millionaires if they have hit games. The company itself has operating cash flow of $345 million, revenue of $589 million, and bookings of $1.2 billion.

Baszucki is a big fan of the metaverse, the universe of virtual worlds that are all interconnected, like in novels such as Snow Crash and Ready Player One. At our GamesBeat Summit event in April, Roblox’s Matt Curtis talked about the tools the company is building in order to make its version of the metaverse happen. Baszucki is speaking at our metaverse event on January 27.

It’s the same goal that Epic Games, maker of Fortnite, is reportedly chasing after as well, as are numerous other companies. But Roblox is doing just fine as a platform for user-generated content. Many of its top-10 games are getting billions of plays.