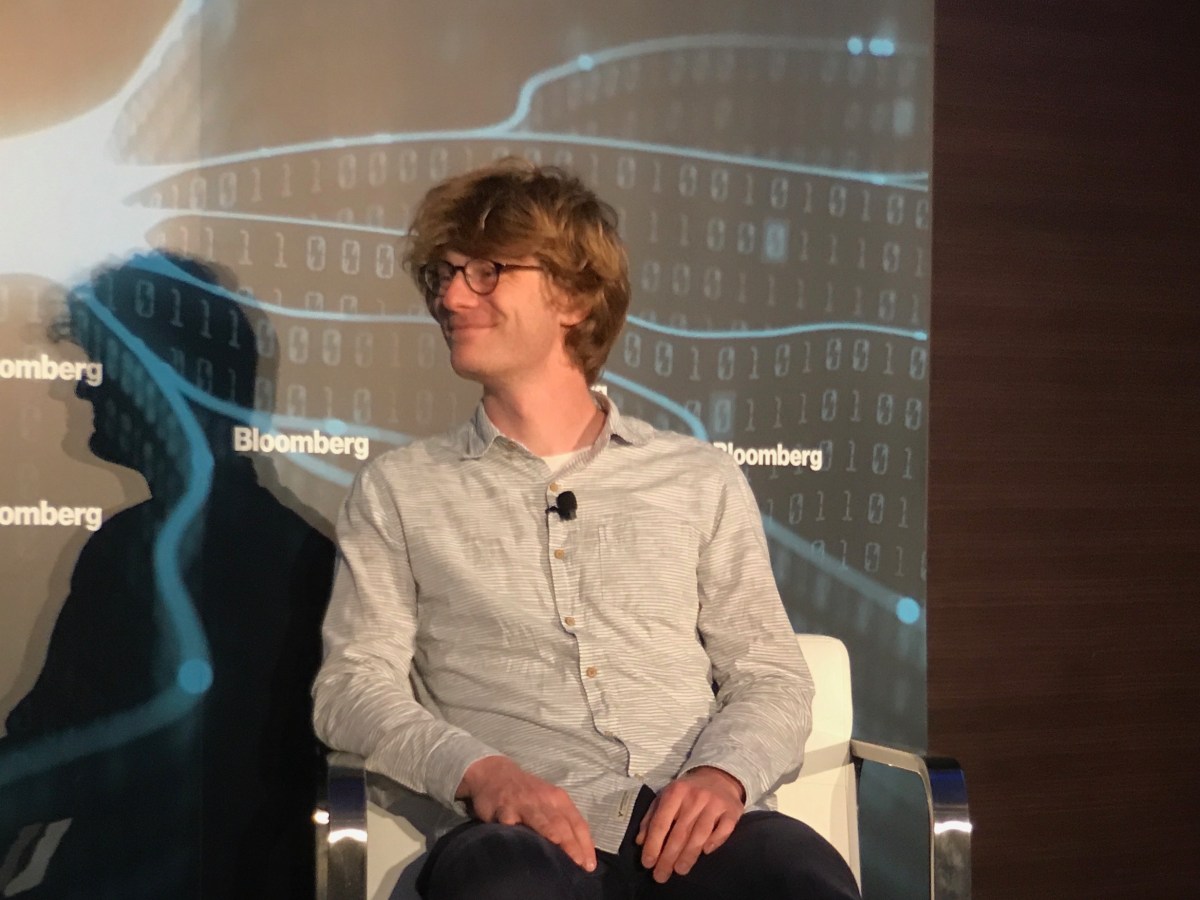 Take the latest VB Survey to share how your company is implementing AI today.

Socher came to Salesforce following the acquisition of MetaMind in 2016, a company he founded and led as CEO. Terms of the deal were not disclosed. MetaMind is one of a number of startups to spin out of ImageNet competition for large-scale computer vision models, which took place from 2010 to 2017.

Salesforce Research was created in 2016 shortly after the acquisition, and since then has produced work like the AI Economist, a reinforcement learning environment for generating tax policy, and a method for removing gender bias from AI models.

I will be starting a new company — with a vision I have been passionate about for a long time.

Socher said in a tweet he will retain a role as an advisor to Salesforce.

VentureBeat has reached out to Salesforce for details about when Socher will leave the company and for details on who the company will name to be its next chief scientist. We will update this story if we hear back.

Socher is scheduled to deliver a fireside chat about advances in NLP and other forms of AI later this week at VentureBeat’s Transform conference.