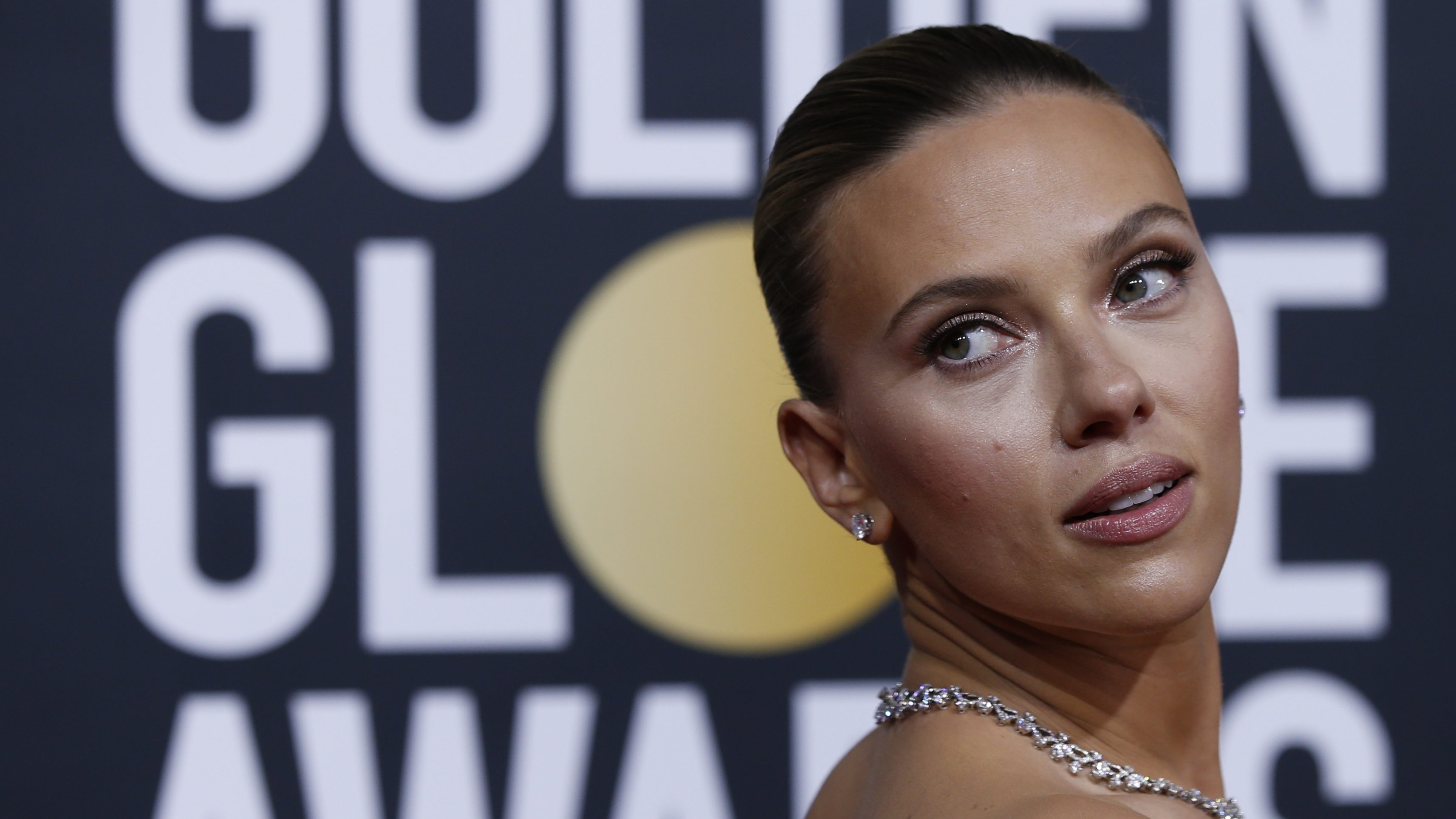 When movie studios decided to debut films on their streaming services at the same time as in theaters, they probably anticipated some challenges. It’s unlikely, however, that any executive anticipated it would make an enemy out of one of Hollywood’s biggest actresses.

That’s the situation Marvel finds itself in after Scarlett Johansson, star of four Avengers movies and this month’s Black Widow, filed a lawsuit alleging a breach of contract. Johansson claims the decision by Disney—which owns Marvel—to debut Black Widow on its Disney+ streaming service the same day as it opened in theaters denied her a chance to earn the bonuses tied to box office receipts she says she is due, according to the Wall Street Journal.

Johansson’s suit claims that not only was her pay for the movie largely based on it reaching certain box office milestones but that a Marvel executive noted in a 2019 email that since her deal was based on a traditional theatrical release “we understand that should the plan change, we would need to discuss this.”

Thus far, Black Widow has fallen short of expectations. The $319 million it has earned internationally makes it one of Marvel’s worst performing movies. The film, which cost Disney+ subscribers an additional $30 to stream, earned $60 million in its opening weekend on the streaming service. According to anonymous sources cited by the Journal, the decision to open the movie on Disney+ has cost Johansson $50 million.

In an emailed statement, Disney said the suit had no merit.

“The lawsuit is especially sad and distressing in its callous disregard for the horrific and prolonged global effects of the Covid-19 pandemic,” the email read. “Disney has fully complied with Ms. Johansson’s contract and furthermore, the release of Black Widow on Disney+ with Premier Access has significantly enhanced her ability to earn additional compensation on top of the $20 million she has received to date.”

Streaming is the future of movie debuts

The decision by studios to move new movies onto streaming services was born out of necessity. With the pandemic shuttering theaters globally, studios needed an outlet for their new releases. But the strategy also attracted attention to the new services like Disney+ and HBO Max, and drove new subscriptions, (Disney+ is well ahead its own estimates), and pointed to a future where streaming, not theaters, would be the dominant venue for movies.

Of course, there were obstacles to be negotiated. Theater owners had to be mollified, and picking which movies get the streaming treatment created a division between haves and have-nots. In some cases performers were compensated for the lost box office. TimeWarner, for example, paid a reported $200 million to actors and actresses. Had Disney followed suit, it might have avoided a messy spat with Johansson.