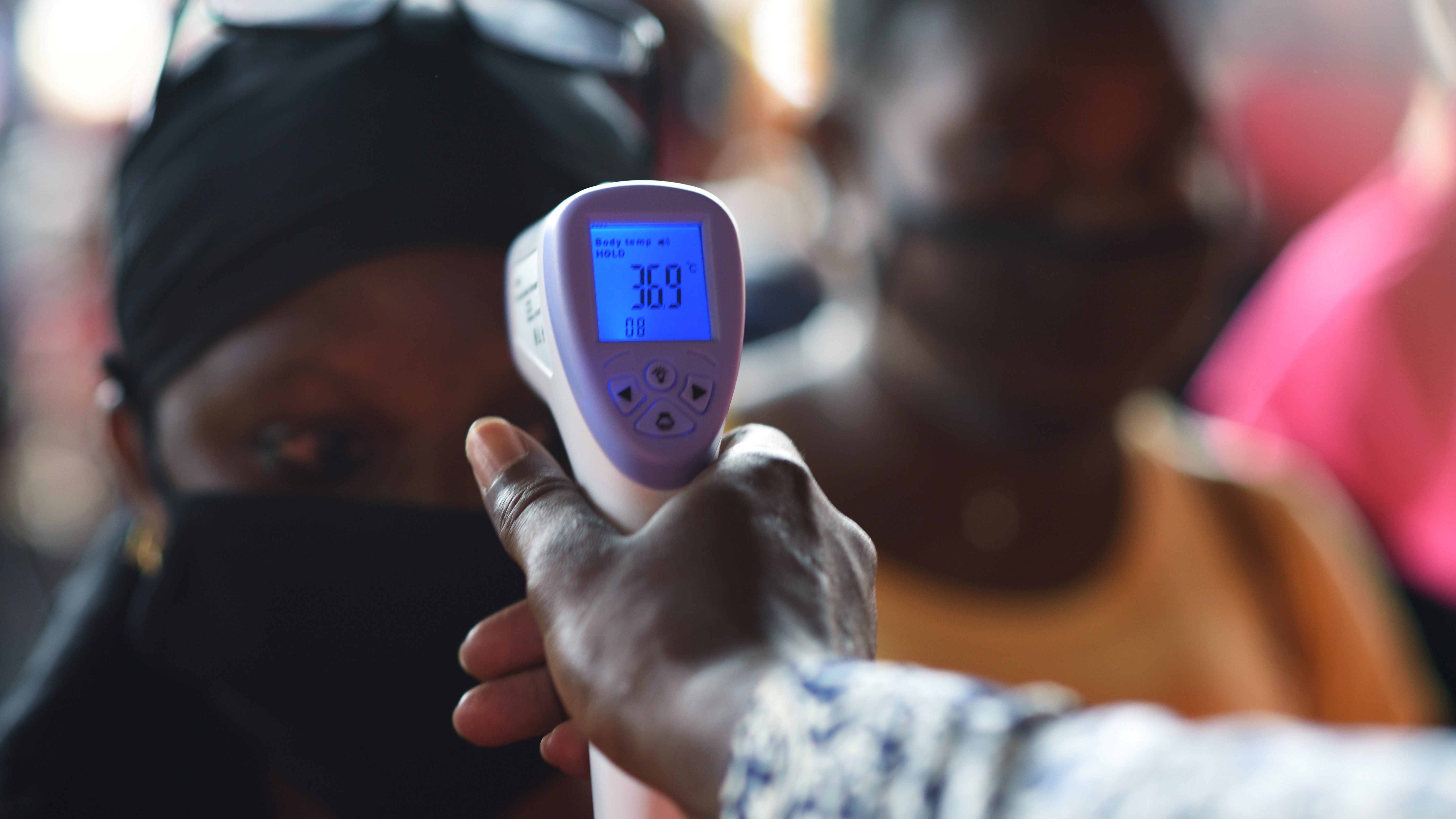 As the threat of a Covid-19 pandemic emerged earlier this year, many felt a sense of apprehension about what would happen when it reached Africa. Concerns over the combination of overstretched and underfunded health systems and the existing load of infectious and non-infectious diseases often led to it being talked about in apocalyptic terms.

However, it has not turned out quite that way. On Sept. 29, the world passed the one million reported deaths mark (the true figure will of course be higher). On the same day, the count for Africa was a cumulative total of 35,954.

Africa accounts for 17% of the global population but only 3.5% of the reported global Covid-19 deaths. All deaths are important, we should not discount apparently low numbers, and of course data collected over such a wide range of countries will be of variable quality, but the gap between predictions and what has actually happened is staggering. There has been much discussion on what accounts for this.

As leads of the Covid-19 team in the African Academy of Sciences, we have followed the unfolding events and various explanations put forward. The emerging picture is that in many African countries, transmission has been higher but severity and mortality much lower than originally predicted based on experience in China and Europe.

We argue that Africa’s much younger population explains a very large part of the apparent difference. Some of the remaining gap is probably due to under reporting of events but there are a number of other plausible explanations. These range from climatic differences, pre-existing immunity, genetic factors and behavioral differences.

Given the enormous variability in conditions across a continent—with 55 member states—the exact contribution of any one factor in a particular environment is likely to vary. But the bottom line is that what appeared at first to be a mystery looks less puzzling as more and more research evidence emerges.

The importance of age

The most obvious factor for the low death rates is the population age structure. Across multiple countries the risk of dying of Covid-19 for those aged 80 years or more is around a hundred times that of people in their twenties.

One possibility is the failure to identify and record deaths.

Kenya, as with most countries, initially had little testing capacity and specific death registration is challenging. However, Kenya quickly built up its testing capacity and the extra attention to finding deaths makes it unlikely that a gap of this size can be fully accounted for by missing information.

There has been no shortage of ideas for other factors that may be contributing.

A recent large multi-country study in Europe reported significant declines in mortality related to higher temperature and humidity. The authors hypothesized that this may be because the mechanisms by which our respiratory tracts clear virus work better in warmer more humid conditions. This means that people may be getting less virus particles into their system.

It should be noted however that a systematic review of global data – while confirming that warm and wet climates seemed to reduce the spread of COVID-19 – indicated that these variables alone could not explain most of the variability in disease transmission. It’s important to remember that there’s considerable weather variability throughout Africa. Not all climates are warm or wet and, if they are, they may not stay that way throughout the year.

Other suggestions include the possibility of pre-existing protective immune responses due either to previous exposure to other pathogens or to BCG vaccination, a vaccine against tuberculosis provided at birth in most African countries. A large analysis—which involved 55 countries, representing 63% of the world’s population—showed significant correlations between increasing BCG coverage at a young age and better outcomes of COVID-19.

Genetic factors may also be important. A recently described haplotype (group of genes) associated with increased risk of severity and present in 30% of south Asian genomes and 8% of Europeans is almost absent in Africa.

The role of these and other factors—such as potential differences in social structures or mobility – are subject to ongoing investigation.

An important possibility is that public health response of African countries, prepared by previous experiences (such as outbreaks or epidemics) was simply more effective in limiting transmission than in other parts of the world.

However, in Kenya it’s estimated that the epidemic actually peaked in July with around 40% of the population in urban areas having been infected. A similar picture is emerging in other countries. This implies that measures put in place had little effect on viral transmission per se, though it does raise the possibility that herd immunity is now playing a role in limiting further transmission.

At the same time there is another important possibility: the idea that viral load (the number of virus particles transmitted to a person) is a key determinant of severity. It has been suggested that masks reduce viral load and that their widespread wearing may limit the chances of developing severe disease. While WHO recommends mask wearing, uptake has been variable and has been lower in many European countries, compared with many parts of Africa.

So is Africa in the clear? Well, obviously not. There is still plenty of virus around and we do not know what may happen as the interaction between the virus and humans evolves.

However, one thing that does seem clear is that the secondary effects of the pandemic will be Africa’s real Covid-19 challenge. These stem from the severe interruptions of social and economic activities as well as the potentially devastating effects of reduced delivery of services which protect millions of people, including routine vaccination as well as malaria, TB and HIV control programs.

Major implications of the emerging picture include the need to re-evaluate African Covid-19 research agendas. While many of the priorities originally identified may still hold, their relative importance is likely to have changed. The key point is to deal with the problems as they are now rather than as they were imagined to be six months ago.

The same thing applies for public health policy. Of course, basic measures such as hand washing remain essential (regardless of Covid-19) and wearing masks should be continued while there is any level of Covid-19 transmission. However, other measures with broader effects on society, especially restrictions on educational and economic activity, should be under continuous review.

A key point now is to increase surveillance and ensure that flexible responses are driven by high quality real time data.