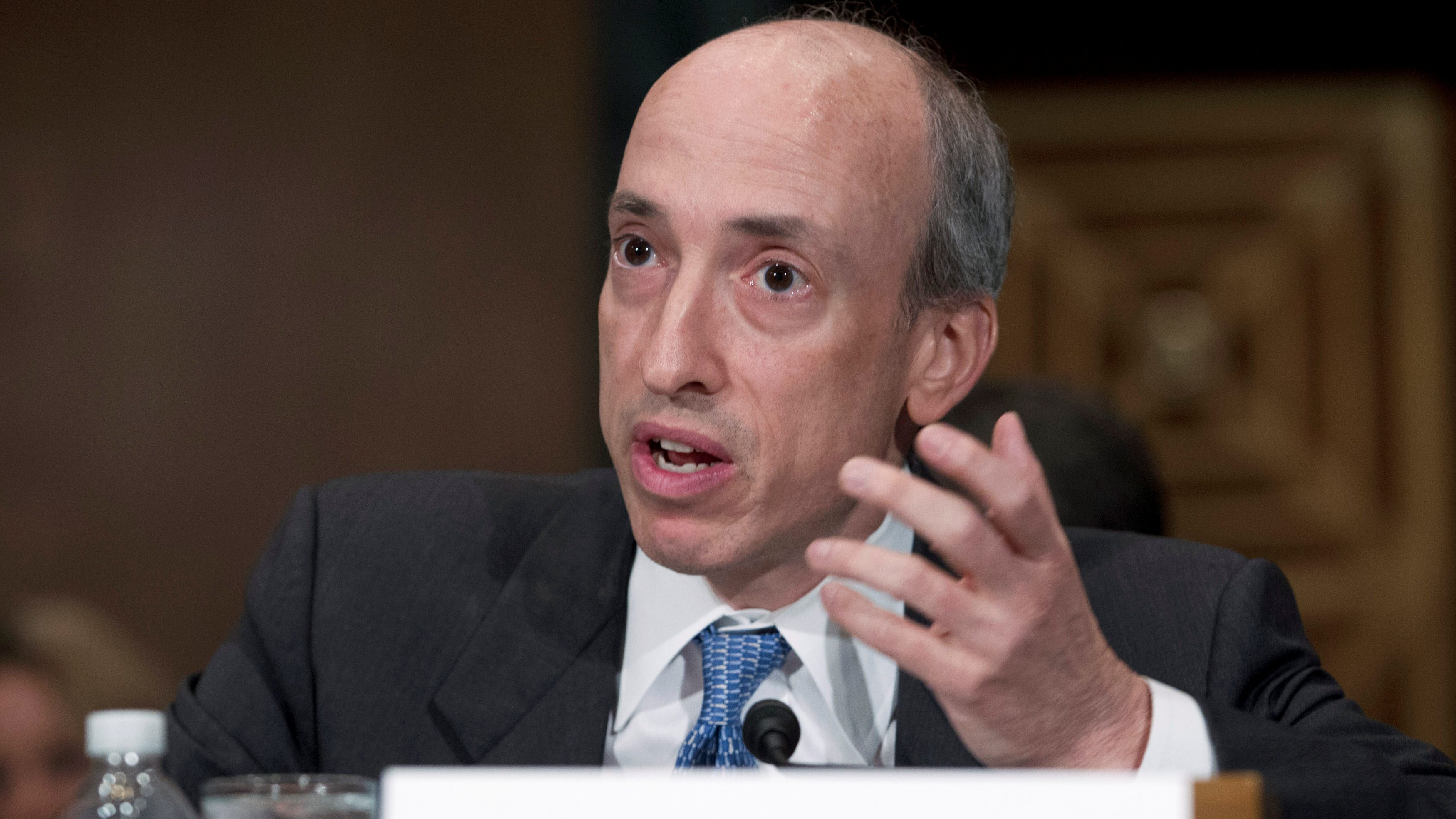 The US stock market’s top watchdog has questions about the underpinnings of the retail trading boom. One of those concerns is whether a small number of trading firms and brokerages have too much market power.

At issue is the structure of the $45 trillion US stock market, which has seen a surge in trading by everyday investors using commission-free trading apps. Brokerages like Robinhood and Charles Schwab have cut brokerage fees to zero, which has made them more dependent on money from companies like Citadel Securities and Virtu Financial that pay them to execute trades for retail investors (known as payment for order flow). Those market makers, which match trades internally, have ballooned in size, putting their share of stock transactions in the neighborhood of storied stock exchanges like Nasdaq and New York Stock Exchange.

“We have seen an increasing concentration in market making and also separately in brokerage, particularly around retail order flow,” Gary Gensler, chair of the Securities and Exchange Commission, said yesterday in a House Committee on Financial Services hearing. He said the commission can promote competition through transparency and also through its rules, and he’s asked staff to look into it. “At the heart of well functioning markets and the mission of the SEC—fair, orderly and efficient markets—is promoting competition in markets,” he said.

Gensler compared the dominance of trading firms like Citadel Securities to that of companies like Google and Amazon, though he didn’t mention the tech giants directly by name. He said the modern economy tends to veer toward powerful companies that are built on and benefit from network effects, in which a service or product becomes more valuable as more customers use it.

“We’ve seen such concentration come in other markets,” he said. “We know it’s in search. When we all go online and search, there’s really one dominant search engine. We know it’s true in buying retail products online.”

Gensler, who has been SEC chair for less than a month, spoke during a final congressional hearing about the GameStop saga, in which an army of retail investors conspired on Reddit’s WallStreetBets channel to take on hedge funds that were betting against the video game retailer. In his prepared remarks, he raised questions about a series of other issues that he has directed the SEC to study:

Gensler’s testimony suggested he’s still getting up to speed on numerous intricate and thorny issues linked to the structure of the US stock market. But his responses also indicate that the former Goldman Sachs banker and chairman of the Commodity Futures Trading Commission is open to a shake up down the road.