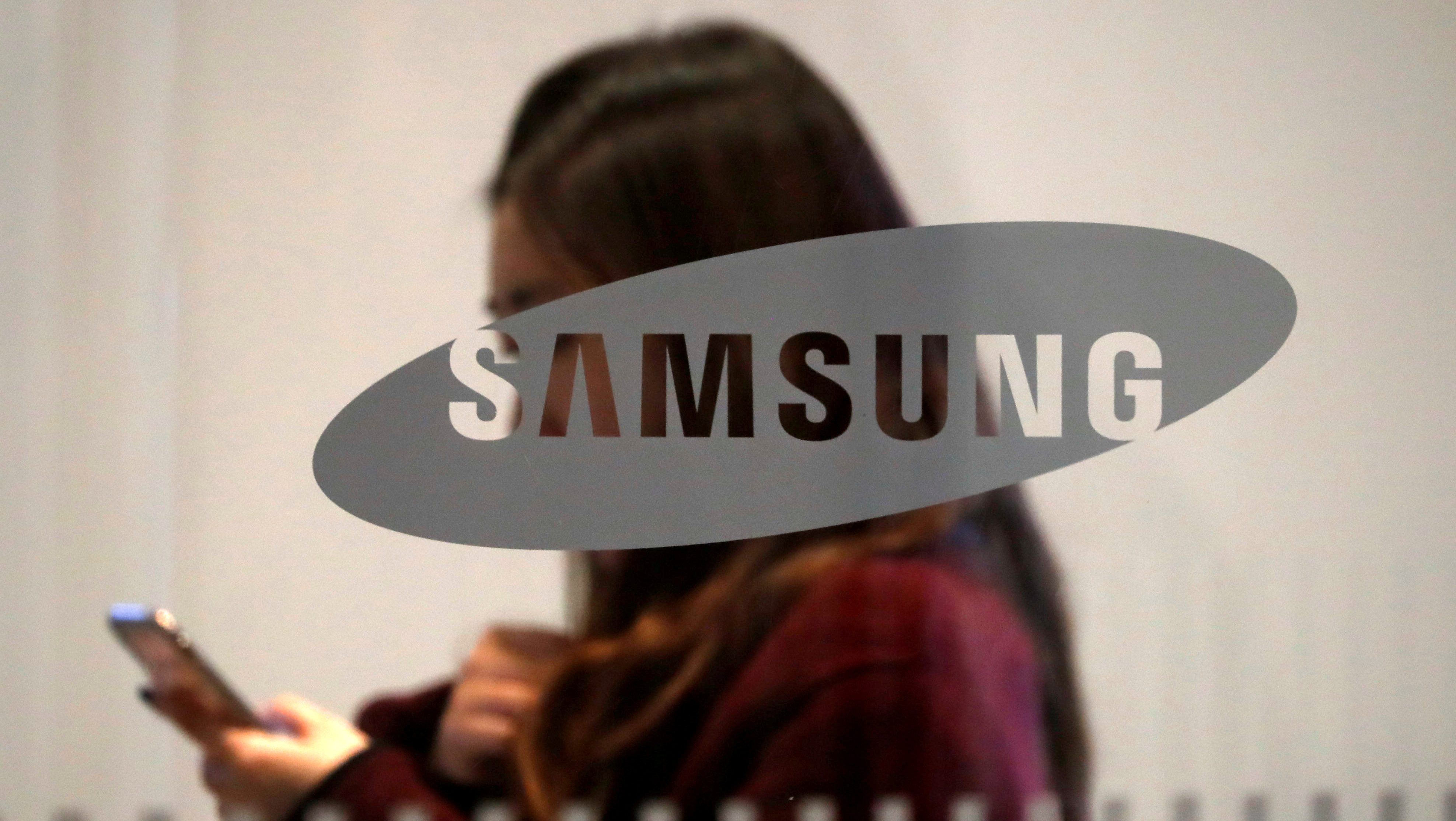 The anti-China sentiment in India has started going beyond social media.

Amid border tension between the two countries, one in every four retailers in non-metros in India has stopped stocking Chinese phones, as per a survey by consulting firm CyberMedia Research (CMR). The survey was conducted between April and September.

Many customers told CMR that they are not only looking to boycott Chinese smartphones but would also shun retailers who sell brands from the country.

“Two in every five users stated that they have changed their mind of upgrading to a Chinese smartphone. This trend is pronounced amongst consumers in locations, such as Mumbai, Kanpur, Jabalpur, and Ranchi,” CMR survey said.

Lately, Samsung has been gaining share in the world’s second largest smartphone market. In the premium smartphone segment, Samsung’s share has increased to 37% in the first six months of this year as compared to 27% in 2019.