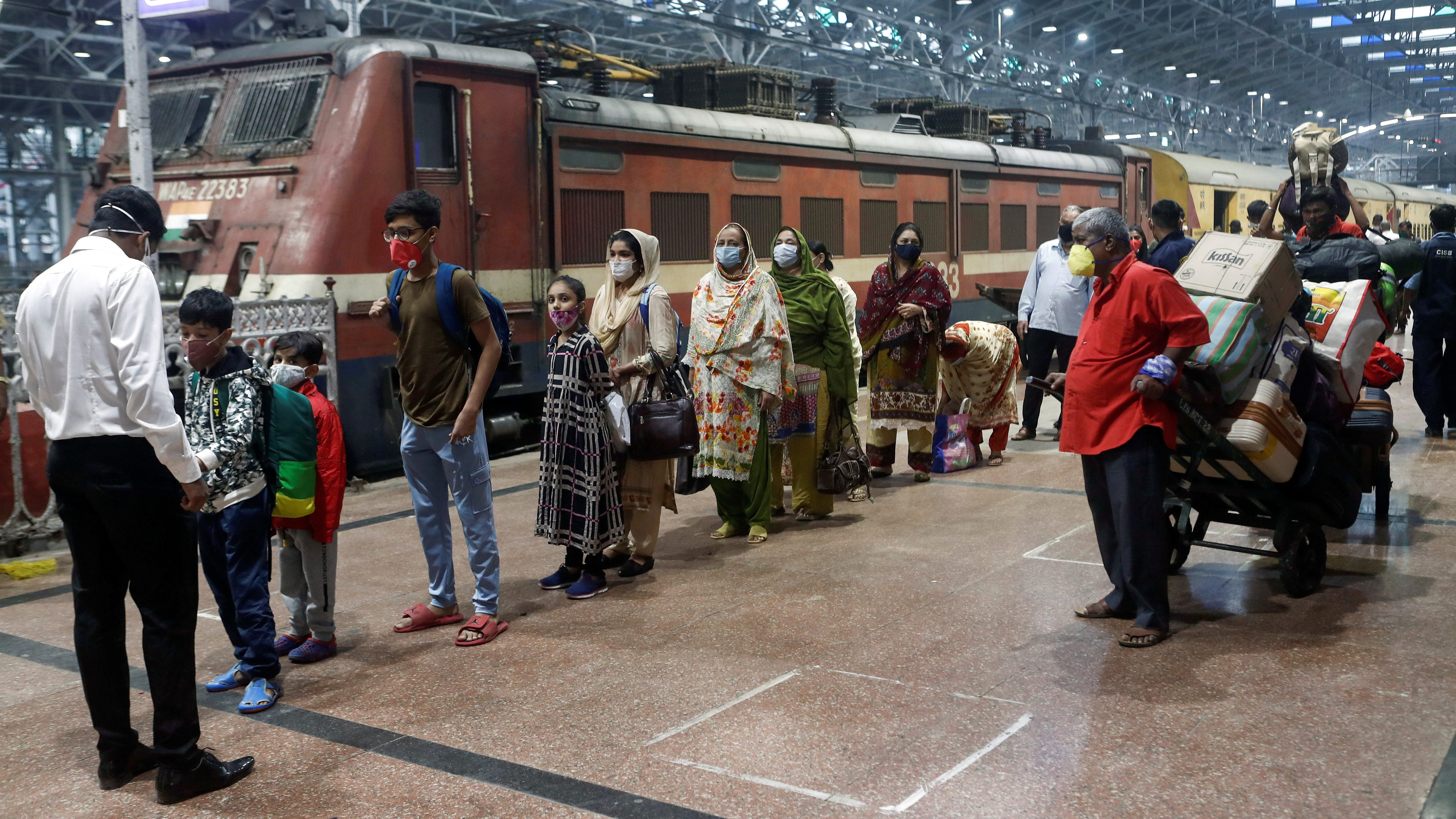 If there is a Covid-19 surge, can a lockdown be far behind?

As a fresh wave of the coronavirus sweeps through north and west India again, speculation is rife that some states will once again go back to the blunt-force tool that people across the world have to come to associate with the virus: lockdowns.

After all, much of Europe is under lockdown for a second time after the autumn brought along huge Covid-19 spikes in several countries. In spring, India had followed suit and imposed its own national lockdown, albeit with much stricter restrictions than most European nations.

The Delhi government has shot down the possibility of a fresh lockdown, despite cases spiking and rumours in the city markets. But Maharashtra has kept the door open. A decision, deputy chief minister Ajit Pawar said, would be taken shortly. Rajasthan, Gujarat, Madhya Pradesh and Himachal Pradesh, on the other hand, have already clamped down with night curfews and weekend lockdowns.

Lockdowns seem to back in the Indian administrators’ Covid-19 armoury.

This was not entirely expected. India’s spring lockdown was hugely contentious. While the government insists the measure curbed the spread of the virus and kept deaths low, critics say that it did little more than delivering a body blow to India’s already-faltering economy.

Consider this: when India went into lockdown on March 24, the country had reported around 500 cases and 10 deaths. Five weeks later, when restrictions were partially lifted, the number of cases had swelled by nearly 100 times and almost 1,400 people had lost their lives to the virus.

All of this as hundreds of thousands of desperate itinerant workers walked hundreds of kilometres to reach home, as work and incomes vanished. Unlike in most countries, where lockdowns led to a drop in new cases, India’s Covid-19 case count continued to climb to a peak in September, well after restrictions had been lifted in most places—and only then began to drop.

Learning from the past

So, if medical facilities get overwhelmed and states must lockdown once again, what do they do to avoid a repeat of the distress caused by the last edition? More importantly, perhaps, should states be considering lockdowns at all?

DCS Reddy, who heads the research group on epidemiology and surveillance constituted by the Indian government’s National Task Force for Covid-19, said the key lay in learning from the mistakes of the past. “Previous experiences should give us insights into what should be done and what not,” said Reddy, a former professor and head of community medicine at the Institute of Medical Sciences at Banaras Hindu University.

Reddy, in the past, has been critical of India’s decision to implement a nation-wide lockdown, suggesting that they ought to be more targeted. “I have said that in the past, I am saying that again.”

Instead of city-wide lockdowns, Reddy said, India should instead focus on restricting conditions that were conducive to the spread of the virus. “There are two ways to prevent the spread of the virus,” he said. “At an individual level by wearing masks and keeping distance. The government’s job is to make sure that congregations, where keeping distance is not possible, are barred.”

Restrictions, Reddy said, ought to be “rational so that they do not affect livelihoods.”

Health economist Riju M John concurred. City-wide or state-wide lockdowns were too big a price to pay and would only delay the inevitable. “We have already endured a long lockdown so you can’t lock up a city as big as Mumbai or Delhi all very again and deny livelihoods to lakhs of people,” he said. “You can identify hotspots and restrict movement at best.”

But more urgently, John said the states should concentrate on early identification and isolation to break the chain of transmission. “Our daily testing numbers have now come down to around 10 lakh from 12 lakh,” he pointed out. “On one hand, the government says we have to capacity to do 15 lakh tests a day–so why are we not doing it?”

T Sundararaman, former director of the National Health Systems Resource Centre, an advisory body of the Union Ministry of Health and Family Welfare, tended to agree. States, he said, would be better off expending their energies on the basics. “You have to do elaborate contact-tracing and encourage people to come forward and get tested,” he said. “This disease tends to grow in clusters and these are the only ways you can prevent those clusters from enlarging.”

Sundararaman said while some restrictions were inevitable when medical facilities start getting overwhelmed, they had to be based on evidence. “Yes, you restrict meetings and gatherings in closed spaces and, say, theatres, but I don’t see any virtues of a night curfew unless of course, you are thinking of bars and restaurants,” said Sundararaman. “The problem is we have neither learnt to gather evidence nor act on it.”

This post first appeared on Scroll.in. We welcome your comments at ideas.india@qz.com.

Powerbeats Pro get an unbelievable deal at Amazon – but hurry!