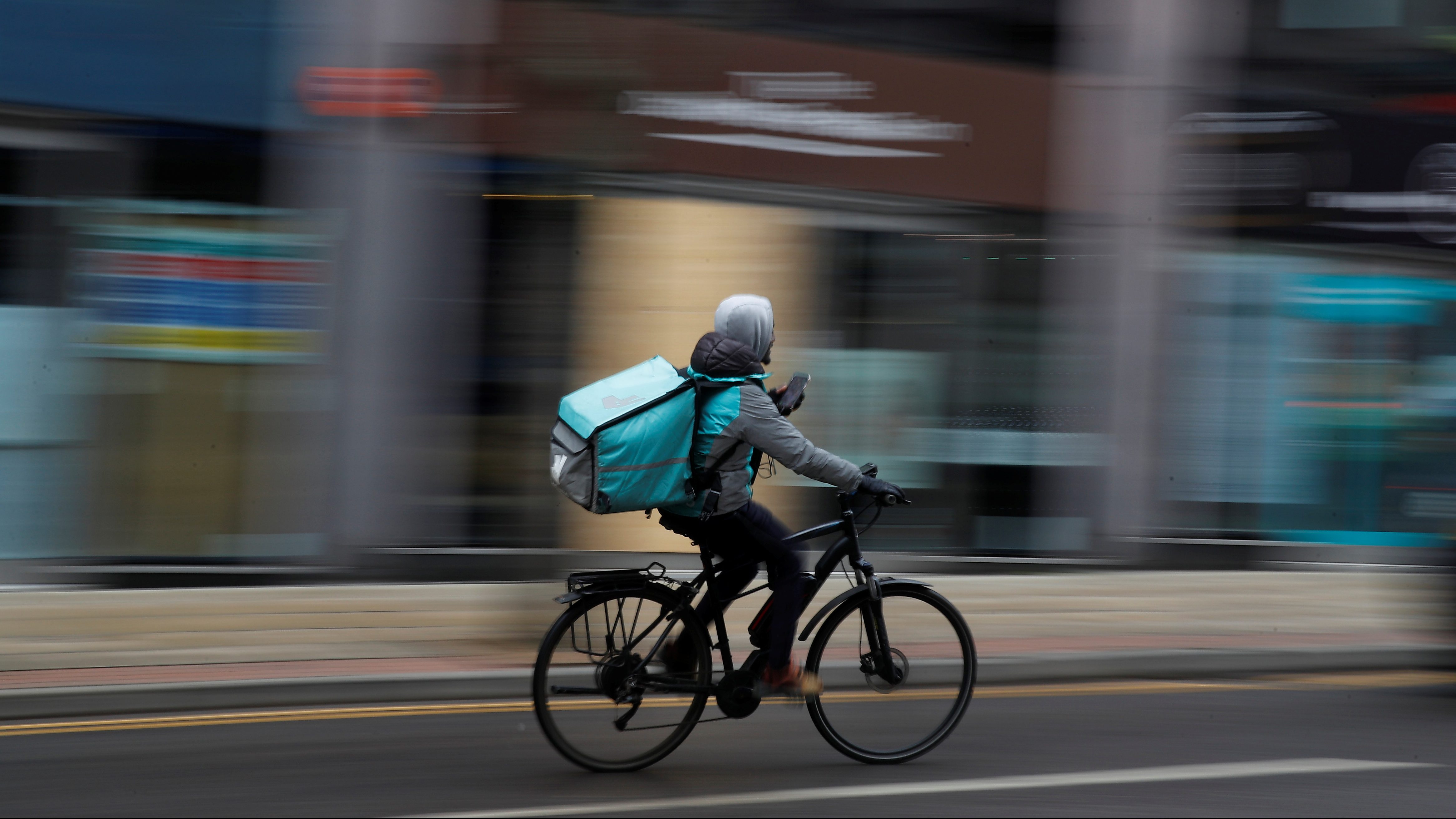 As brokerage-app downloads spread, millions of people are getting a taste of stock investing for the first time. Now there’s a push to go a step further, giving armchair traders access to the red hot IPO market. But it’s not clear from the data that everyday investors are missing out on much by not participating in IPOs.

SoFi, an online personal finance service based in San Francisco, says it plans to give members access to public offerings—something traditionally reserved in the US for institutions and people with a lot of money. In the UK, food delivery service Deliveroo coordinated to offer its own IPO shares to customers via PrimaryBid, a technology platform for investing. Robinhood, the brokerage app that’s synonymous with the retail-trading boom, also reportedly plans to give its users access to its IPO.

“There has to be a fairness conversation about why institutions should get one deal and individuals should get another,” said Mike Coombes, head of external affairs at PrimaryBid. The company has an agreement with London Stock Exchange, which is also an investor, for offering shares to individual investors. “Managements and boards in the UK are at the very least asking the question—have we thought about retail?”

Some US politicians also think it’s time to give individuals more access to IPOs. Congressman Patrick McHenry, a Republican from North Carolina, says the accredited investor definition in the US “blatantly picks winners and losers” by giving wealthy people a chance to acquire investments that regular people can’t. “Americans are far more sophisticated and informed and capable than people in DC give them credit for,” McHenry said last month in a hearing about the GameStop saga, in which retail traders banded together to pump up shares in a video game retailer.

It shows the pendulum is swinging toward giving regular people more market access—and more opportunity to risk their savings—as the bull market charges ahead. A key question is whether the enthusiasm for “democratizing” finance will persist when the inevitable bear market makes investing less of a thrill. Part of the reason the US securities regulator has an accredited investor definition is to try to keep riskier strategies in the domain of sophisticated investors (using wealth as a proxy for sophistication), and also, crucially, to make sure they can afford the losses.

The push comes as individual investors, enabled by cheap brokerage and smartphone apps with an impressive array of trading tools, flex their muscles. Retail trading now accounts for about 16% of the UK stock market, up from a 10% in 2009, according to PrimaryBid. Similarly in the US, individual investors account for about a quarter of the equity market, up from just 10% two years ago, according to Goldman Sachs.

Investors don’t necessarily miss out by skipping IPOs. If purchased and held for three years, public offerings have on average underperformed their benchmarks (indexes like the S&P 500 that are used to assess performance) by 15.8%, according to University of Florida professor Jay Ritter, who compiled nearly four decades of US data. The returns on larger deals have been better—companies with revenue of more than $1 billion (in 2019 dollars) have outperformed their benchmarks by 5.3% during that span. Overall, the data suggests everyday investors could make more money by not playing that game at all and by buying and holding an index fund instead.

How SoFi will offer IPOs to its members

SoFi says it’s not offering every IPO to its users, and CEO Anthony Noto, formerly a partner at Goldman Sachs, acknowledged that newly listed companies can be riskier than the ones that have been trading for a long time. He told CNBC that SoFi will take steps to try to make sure customers have a diversified portfolio (they must have a total account value of at least $3,000 to access offerings), and that they understand what they’re buying.

Could the stock market be democratized if retail investors had access to that first-day pop? A long-running gripe about IPOs is that shares are intentionally underpriced by investment banks to make sure the stock “pops” on the first day of trading. Corporate executives grumble that bankers tend to award that opportunity to their favorite institutional clients. Ritter’s data show a persistent average jump on the first day of buying and selling.

He points out that for every listing with immense demand, like the clouding computing darling Snowflake, there are a bunch of IPOs that have tepid interest. Retail investors could find themselves stuck with lots of shares in the boring deals and not so many in the exciting ones, causing them to underperform. “Underwriters have been unwilling to give outsiders access to the same percentage of shares in all deals,” Ritter said.

Companies are taking control of IPOs away from bankers

Even so, some corporate executives are taking more control of their offerings. Unity Software decided for itself which investors got shares, rather than leaving it up to its investment-banking advisors. Like most companies, the gaming-software firm wanted to suss out which investors would stick with them for long haul. PrimaryBid’s executives argue that many individual investors they see are just that—people who own a stock for three to five years, and that it’s up to companies to decide where the shares go. SoFi’s CEO told CNBC that it will penalize members who flip stocks by charging them higher fees.

And while IPOs tend to get most of the glory, Coombes at PrimaryBid says there’s another opportunity that tends to get overlooked: follow-on fundraising that takes place after an enterprise has listed. Around the world, companies raised $174 billion through IPOs last year and additional $535 billion via follow-ons, according to Refinitiv. Those deals are often at a discount to existing shares, says Coombes, whose company can provide those shares to individual investors. (Ritter agrees that, in principle, follow-on offerings could be an opportunity for everyday people.)

The news on both sides of the Atlantic shows that technology and fintech entrepreneurs are narrowing some of the gaps between professional investors and people who do it from their sofa. But it remains to be seen whether financial education is keeping pace with new opportunities, and whether politicians and executives will still be cheering that trend when the next market downturn happens.