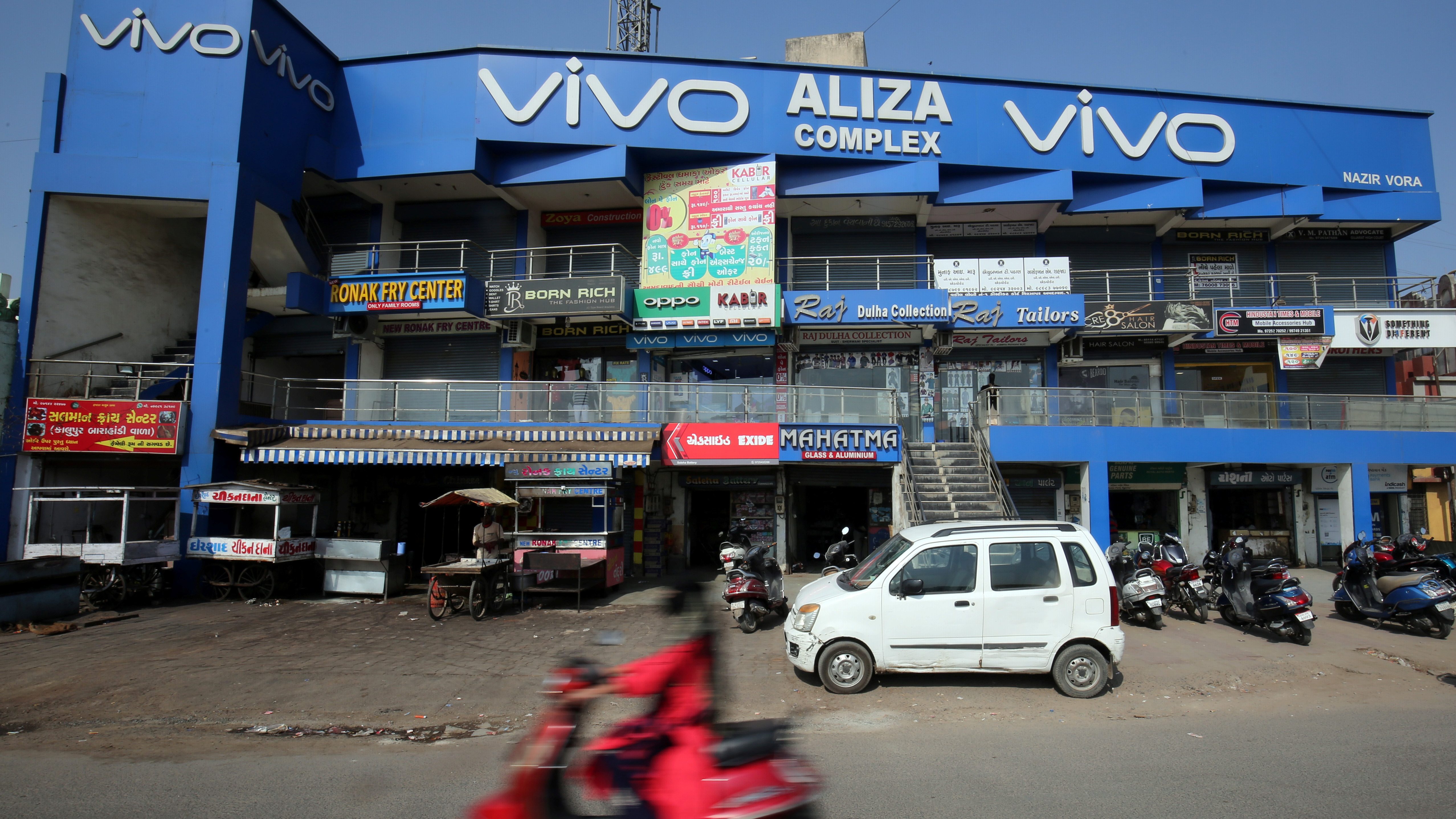 Indians simply cannot make up their minds about whether they love China or hate it.

Last week, while some Indians vandalised stores that sell Chinese products in retaliation to border tension between the two countries, several others lapped up a new model launched by a Chinese smartphone brand.

OnePlus 8 Pro, which was launched in India on June 18, was sold out within minutes on Amazon India, a senior executive of the e-commerce marketplace told The Economic Times newspaper. There has been no dip in sales of other Chinese smartphone brands either, the executive reportedly said.

This has been the standard response to new devices of Chinese brands like Xiaomi, Vivo, and Realme in India for years now. And the sentiment hasn’t changed even at a time when there has been a loud call to #BoycottChina and #BoycottChineseProducts.

Since the Covid-19 outbreak, which Indians blame China for, Indian social media has been flooded with videos of Indians breaking their Chinese televisions and smartphones. Things became worse when 20 Indian soldiers were reportedly killed in a dual on the Chinese border in Galwan Valley.

Besides defacing their devices, Indians have also downgraded the ratings of popular Chinese apps such as TikTok.

But there’s no ignoring the fact that over 80% of the smartphones sold in India are made in China today, experts point out. Xiaomi, headquartered in Beijing, tops the charts by a wide margin.

Things will not change overnight, mostly because consumers don’t have much else to choose from. South Korean device-maker Samsung is the only viable non-Chinese brand in the market but its sales in the sub Rs10,000(~$130) segment declined 84% year-over-year in Q1 2020 as Realme, Xiaomi, and Vivo bit into the market, an April 24 press release by Counterpoint Research said.

“How will Samsung suddenly scale up to fill (the) hole in the market even if it (#BoycottChina) pans out?” questioned Navkendar Singh, a research director with market intelligence firm IDC India.

The first thing that works to the advantage of Chinese smartphone brands is their ability to price devices in the affordable category, which is a key to win in India. The manufacturers “give value to consumers at the right price with the right specs,” said Singh.

Moreover, they’ve nailed distribution by building strong inroads into the Indian online and offline supply chain, said Tarun Pathak, senior analyst at Hong Kong-based Counterpoint. Only four in ten Indians said they will not buy Chinese phones in a survey published on June 19.

In addition, brands are now trying to distance themselves from their Chinese roots and prove their loyalties to India. “I won’t be surprised if a big chunk of (launch) presentations go into differentiating themselves by how they’re creating jobs in India, and furthering R&D,” said Pathak.

The trend has already started.

In a YouTube show aired on June 16, Realme India CEO Madhav Sheth stressed that “Realme is an Indian startup which is now a global MNC.” He added that many of the company’s innovations and products are India-first and Realme has created 7,500 direct jobs in the country so far and plans to increase its workforce to 10,000 by the end of 2020.

Poco, a Xiaomi sub-brand, has also been flaunting its Indianness in its marketing campaigns.