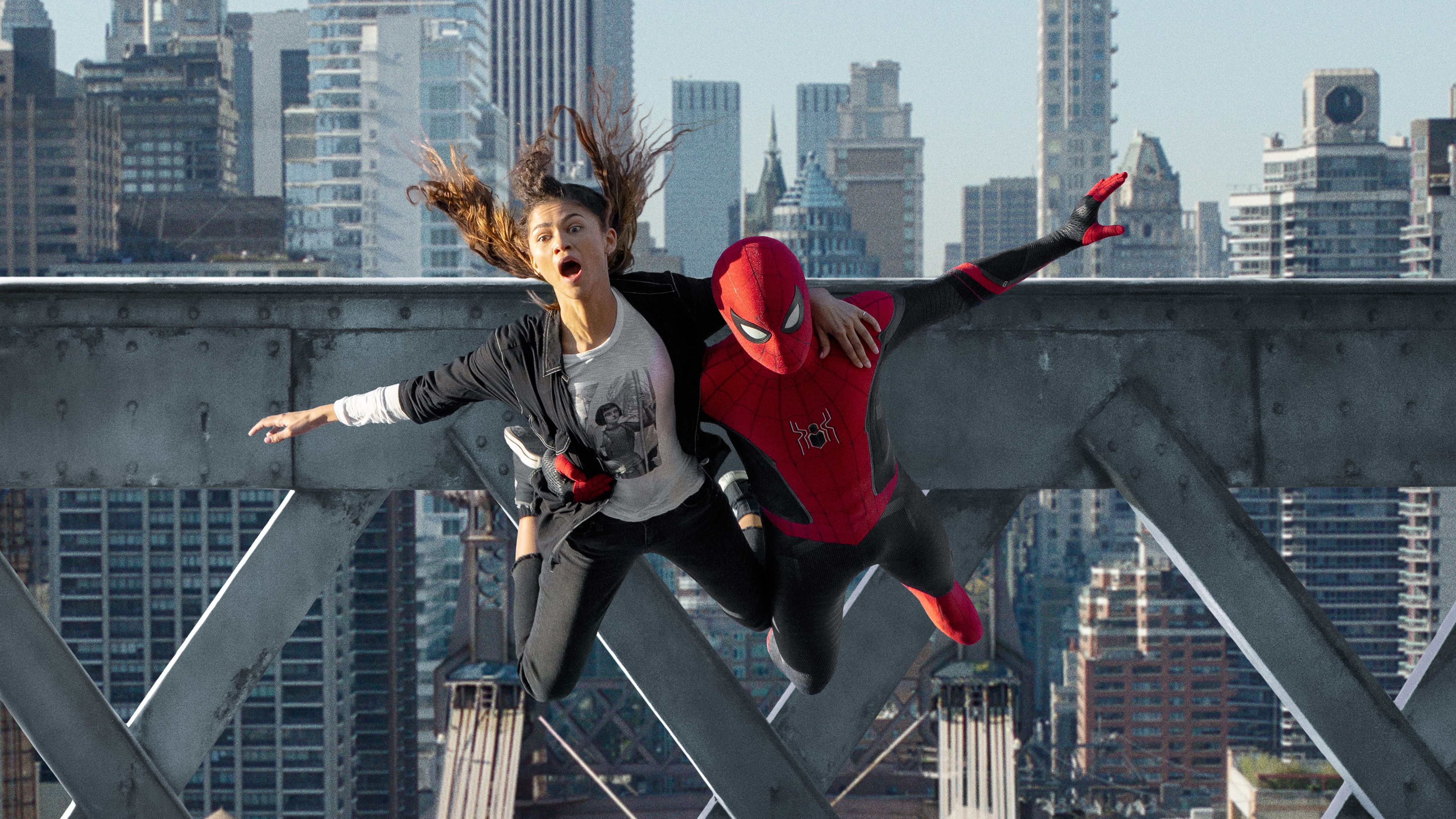 Just when it seemed like superhero movies might be on the downswing, Spider-Man: No Way Home logged the second-highest opening weekend box office in movie history. The film raked in $260 million this weekend, surpassing Avengers: Infinity War which brought in $257 during its opening in 2018.

“Historically, December is one of the biggest months of the year for major blockbuster releases, so to see Spider-Man: No Way Home set a new all-time opening weekend box office record this month is significant not just for AMC, but for the entire theatrical industry,” said AMC CEO Adam Aron today via the company’s website.

Early ticket sales for the film were bolstered by an NFT offer that appeared to stoke collector interest. But the record-breaking performance of the film suggests that, beyond crypto opportunism and pandemic lockdown fatigue, movie fans are still primarily loyal to their favorite comic book characters.

Spider-Man: No Way Home has a 99% positive audience rating on Rotten Tomatoes. That’s higher than all of the top 10 movies openings of all time, indicating that the film could eventually challenge the all-time box office grosses of Avatar at number one at $2.8 billion and Avengers: Endgame at $2.7 billion.

The New York City-based superhero made his first appearance in Marvel Comics 1962, just one year before the debut of the Avengers and Iron Man, and a few decades after DC staples Superman and Batman were first published in the late 1930s and Captain America emerged in 1941.

Although films centered around other early 1960s Marvel characters like the Hulk, X-Men, Thor, Doctor Strange, and The Fantastic Four delivered peaks and valleys at the box office, the names nevertheless continue to resonate with fans. This may explain the constant attempts to reboot the less successful among them. In contrast, most of the company’s other Marvel Cinematic Universe (MCU) characters from the latter half of the 1960s and 1970s, including Guardians of the Galaxy, Black Panther, Captain Marvel, The Inhumans, and Eternals, have had some success, but nothing on the level of the comic book company’s earlier leading characters.

This fan loyalty to the best-known characters has been borne out in box office openings throughout the last decade. Of the top 25 movie opening of all time, only Black Panther and Captain Marvel have broken the trend of fans’ preference for more established characters. Whether these outlier results were due to the films connecting with underrepresented audiences or owed more to the aggressive MCU connection to the Avengers story arc, the success of these films isn’t the norm for successful comic book movies.

The investment message to Hollywood is now clearer than ever: Stick to the old characters that fans know and love. Of course, the effort to develop more of Marvel and DC’s lesser-known characters will continue. Marvel’s Moon Knight, Blade (a reboot of the successful 1998 film), and Ms. Marvel are all either set to debut next year or are in production, while DC will debut Black Adam, starring Dwayne Johnson, in 2022.