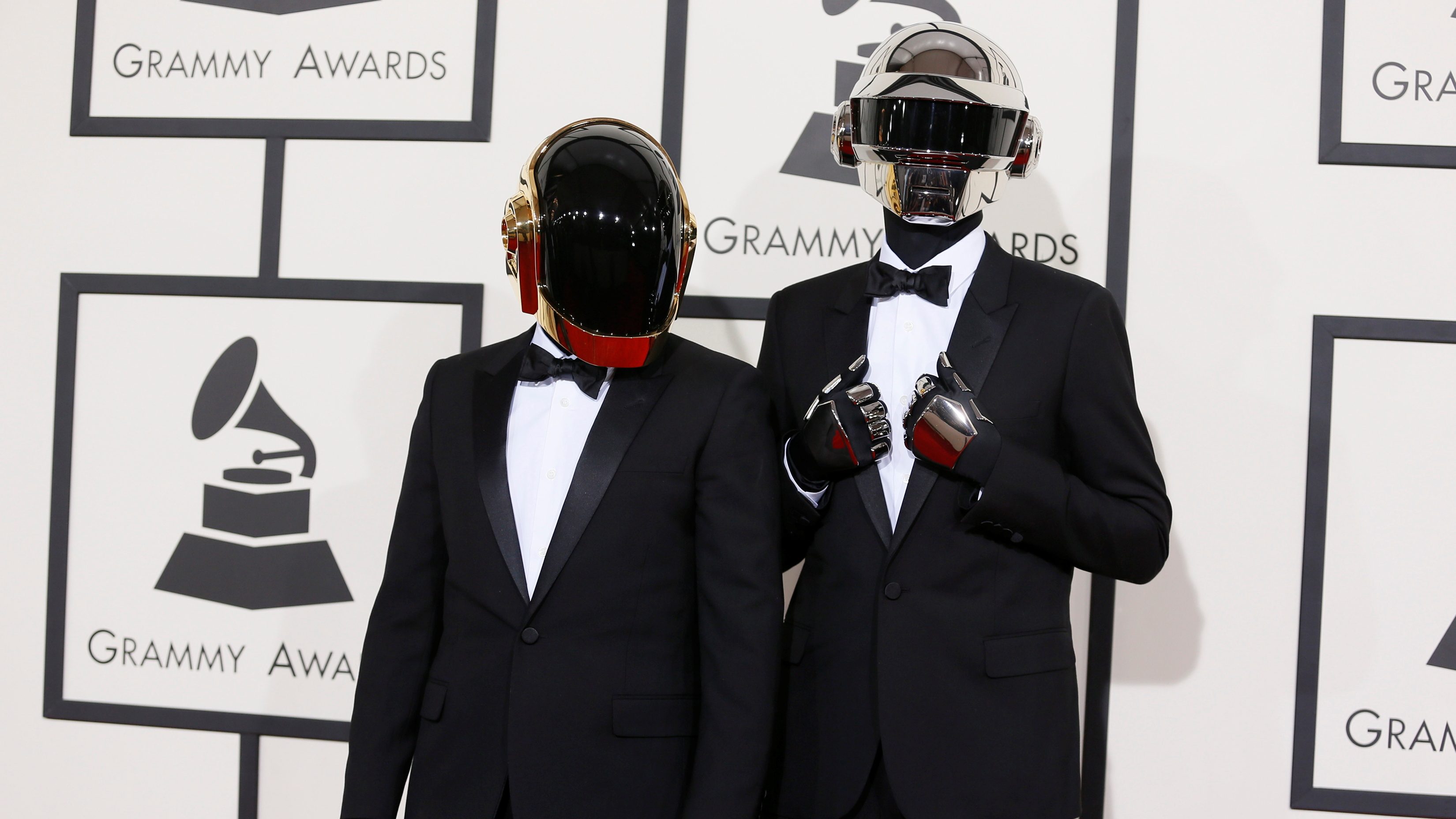 Earlier this year, the Grammys responded to claims of corruption by eliminating secret nomination committees. Advocates for change hoped the shift would breathe new life into the US music awards, which are presented annually by the Recording Academy. However, when the 2022 award nominations arrived this month, most categories were filled with the usual suspects—artists with strong record sales alongside established artists who haven’t made a recent splash but are still sailing on the strength of past success.

The staid predictability of the Grammys was highlighted this year by an increasingly powerful tool: Spotify Wrapped. Originally launched back in 2015 as The Year in Music, and then changed to Spotify Wrapped in 2016, the tool analyzes Spotify listener data and delivers an end-of-year summary of the user’s most listened to songs and artists.

Instead of the Grammys’ habit of profiling the frontrunner favorites of music business insiders, the app’s lists show the full variety of music tastes beloved by fans across genres.

Although the lists are delivered through the Spotify app, the annual data release has become a social media event, with music lovers—both famous and not—posting their lists for all to see, usually accompanied by pithy, self-deprecating quips about one’s own music taste.

Spotify makes sharing the data easy via integrations with Instagram, TikTok, Snapchat, Twitter, and Facebook. On Twitter, the #SpotifyWrapped hashtag, which also has its own custom graphic, is so popular it has entered the realm of memes, with some, including major brands, crafting faux Spotify Wrapped lists to either promote a product or some non-music related idea or trend.

None of this meme-powered excitement followed the announcement of the Grammy nominations. Although some artists and music industry insiders took note of various nominations, the fan interest seemed tepid at best, reflecting the increasing lack of public engagement in the awards show. The 2021 Grammys broadcast, on March 14, logged the event’s lowest ratings ever, with viewership dropping 53% versus the previous year’s broadcast.

That major dip came after the Recording Academy had a falling out with The Weeknd in late 2020, who upon learning that he was shut out of the 2021 nominations, despite the success of his After Hours album, said “The Grammys remain corrupt. You owe me, my fans and the industry transparency…” He then vowed to boycott the event, a stance he reaffirmed even after the Grammys announced new voting and transparency changes in response to industry criticism that has been simmering for years.“[The Grammys] just doesn’t seem to be representing very well for people who come from where I come from,” said Grammy winner Frank Ocean in 2016. “I think the infrastructure of the awarding system and the nomination system and screening system is dated.”

The other aspect of Spotify Wrapped nibbling at the waning relevancy of the Grammys is the tech company’s relationship with music artists. Using a tool called Spotify for Artists, performers are able to view and share how many people listened to their music and for how long on Spotify during the year. Along with the data, Spotify has also teamed with Shopify to facilitate online merchandise stores for artists who don’t already have their own shopping portal.

Since the listening data are scraped from the Spotify service, the reports are more of a sample than a precise measure of an artist’s appeal. Nevertheless, the data-driven approach of Spotify Wrapped represents a more egalitarian approach to recognizing music artists, while simultaneously engaging fans in a way more native to the age of social media.

Historically, part of the prestige of the Grammys was related to the notion that the awards were picked by seasoned music business insiders with the taste and experience to highlight only the most deserving artists. But somewhere along the way that veneer of prestige was stained with skepticism from Recording Academy members and music fans alike, and recent changes may have come too late to regain the past prestige of the Grammys.

As Spotify and other music and video streaming services continue to harness the wisdom of the crowd, traditional awards organizations are faced with a choice, use the new tools of technology to become more interactive and transparent with fans and artists, or watch the ratings continue to decline, as they also did for the 2021 Oscars.