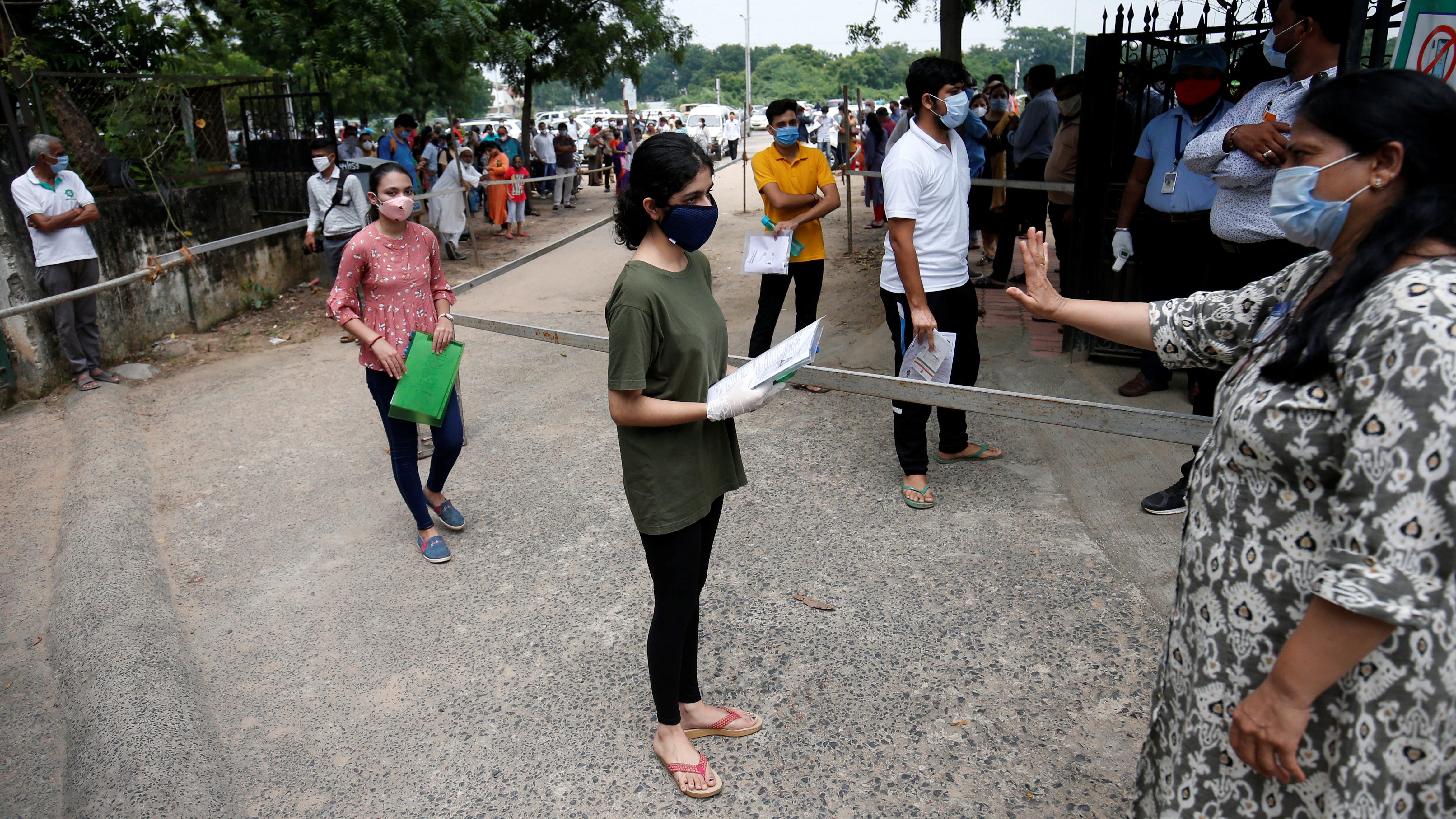 India’s highly competitive academic testing system is always stressful for students, but the pandemic may have made things worse.

In the past five days, three students have allegedly died by suicide in the southern state of Tamil Nadu. According to the notes they left behind, they worried about doing badly in the National Eligibility Entrance Test (NEET), a qualifying exam for admission into medical schools. Tamil Nadu, meanwhile, has been trying to ban the NEET.

What is the NEET?

Exams like the NEET and the Joint Entrance Exam (JEE) for engineering colleges have long been criticized for putting huge pressure on students, especially those from impoverished families who cannot afford private tuition. These inequalities have only worsened because of the Covid-19 pandemic, with schools shut and many students unable to access education online.

Students asked the central government and the supreme court to either delay or cancel this year’s NEET, which was scheduled for Aug. 1, and then postponed to Sept. 12. Nearly 1.6 million students took the exam that day.

Mental health experts say the Covid-19 lockdowns have had disastrous consequences for children. This is worsened by the uncertainty around exams like the NEET, with constantly shifting dates and the fear of contracting the virus while appearing for the exam in person.

In 2020, 14 suicides were officially reported in connection with the NEET, up from seven in 2019, according to psychiatry professors who called it a public health issue. In India, estimates suggest that one student dies by suicide almost every hour.

Bibin V Phillip, from the department of psychiatry at the Institute of Integrated Medical Sciences in Kerala, wrote in January about rising suicidal tendencies among schoolchildren. Citing news reports, he wrote that 173 children between the ages of 10 and 18 killed themselves in Kerala between March and October 2020, when most of the country was under lockdown.

During that period, he said, students experienced greater parental pressure and domestic conflict, and still had to continue preparing for demanding exams like the NEET.

Why does Tamil Nadu oppose NEET?

Tamil Nadu has been one of the most vocal opponents of the NEET. Before 2006, the Tamil Nadu government used the Common Entrance Test (CET), but found that it too favored students who could afford private tuition.

For a decade between 2006 and 2017, the state government granted admission to students into its medical colleges based on their class 12 marks, ignoring the NEET, which was instituted by the central government in 2013. The state legislature passed a bill, which still awaits presidential assent, on Sept. 13 abolishing the exam.

But a student died by suicide on the day the state legislature passed the bill. Tamil Nadu’s chief minister MK Stalin appealed to students not to end their lives. “Your life is invaluable not just to your families but also to the nation; the nation’s future itself depends on your futures,” he said during a Twitter live. “I beg that you do not give up such a precious life.”