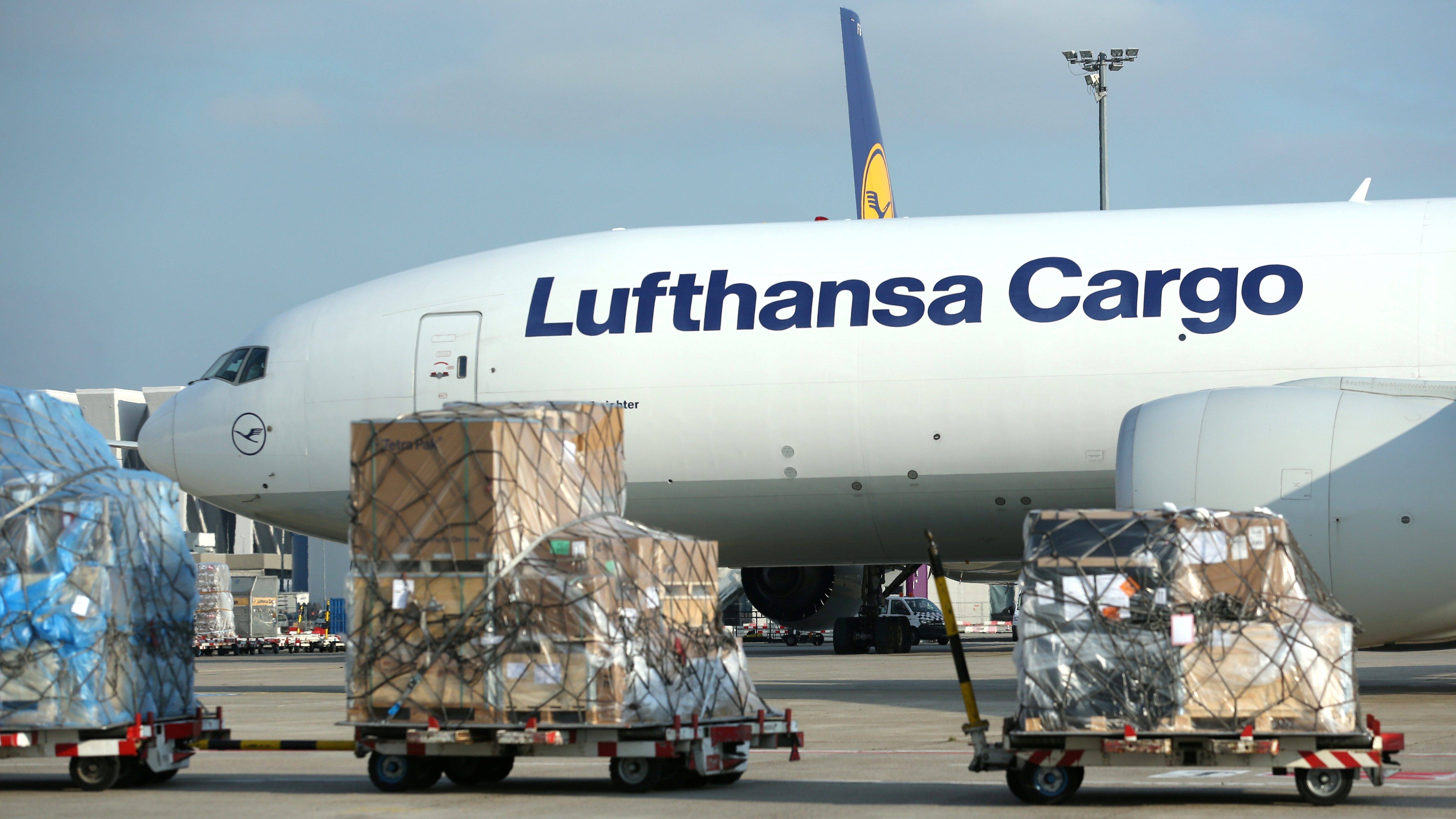 The global supply chain crisis has entered a new stage. Chaos and congestion are shifting from seaports to airports as retailers are racing to move products from factories in east Asia to shoppers in the US and Europe before the holidays.

As recently as October, retailers were vying for space on any cargo ship they could find to keep their shelves stocked during the holiday shopping season. It’s now too late to ship anything overseas that will arrive before Dec. 25; if retailers want to get any last-minute goods in from far-flung manufacturers, they’ll have to pay top dollar to get their cargo delivered by air. As a result, the backlogs and delays that have plagued seaports all year are now hitting airports.

Air freight was once an expensive if sure-fire way to get goods delivered fast. That may no longer be true this holiday season.

Airports—like seaports—have found themselves short-staffed and hampered by inadequate, aging infrastructure as they struggle to handle an onslaught of Christmas cargo. As a result, boxes are starting to pile up in airport warehouses. One video reportedly taken at London’s Heathrow Airport shows rows and rows of cargo piled up on the tarmac, waiting to be hauled away.

It can take as long as two weeks for importers to get their cargo out of backlogged airports, especially in US and European hubs like Frankfurt, Heathrow, and New York’s JFK. Trucking companies are complaining that drivers can spend as many as 12 hours per day waiting in lines to pick up air freight. Supply chain trade publication The Loadstar quoted industry insiders grumbling (in two separate stories) that the backups were worse than they’d seen in more than two decades on the job.

Airport cargo handlers and trucking firms both blame a “labor shortage” for slowing down their efforts to get cargo off of planes and onto waiting trucks. (We’ve previously argued that it’s misleading to say there’s a shortage of workers generally and truckers specifically in the US; the problem is usually that workers are leaving some industries for jobs with better pay and working conditions elsewhere.) They also blame a lack of warehouse space at airports that have failed to invest in their cargo operations in recent decades.

Some say today’s chaotic airport conditions are in line with previous holidays. Camilo Garcia, vice president of business development at the air cargo booking platform WebCargo, argues that backlogs aren’t much worse than usual. “The congestion being experienced at many airports is fairly standard for this time of year and a far cry from the epic levels of congestion that have been impacting seaports,” he said in an email.

Airport delays couldn’t come at a worse time for retailers rushing to restock their inventories ahead of the holidays. Air freight was supposed to offer a lifeline for retailers struggling to import goods through clogged seaports. Backlogged airports haven’t offered much relief.

Air freight rates, which were already expensive, doubled over the past year as retailers outbid each other for space in the holds of passenger and cargo planes. After paying those high prices, retailers have been frustrated with long delays getting their shipments out of crowded airports. As one anonymous freight executive complained to The Loadstar: “How do you explain to a customer that we have managed to get their freight here at rates in excess of $10 per kilo, only for it to be delayed on arrival by between two and five days?”

Retailers have started to mention airport congestion as a challenge in their calls with investors. “While we aspire to improve our on-time deliveries for holiday by adding air capacity and utilizing alternate ports, the supply chain situation continues to be volatile,” Gap CFO Katrina O’Connell said on a Nov. 23 call. “[O]ngoing port delays are worsening, and air charters are causing new airport congestion.” David Shaffer, CEO of the battery manufacturer EnerSys, concurred in a Nov. 11 call. “The freight lines, both air and sea, are just congested, the ports are congested, and it’s been a big frustration for all of us.”

The ominous omicron variant threatens to deliver another blow to air freight. Airlines’ stocks have slid since news of the variant broke, as investors are predicting that its spread will dampen passenger air travel. Fewer passenger flights would mean less freight flying in the cargo holds below passengers’ feet, reducing overall air cargo capacity.