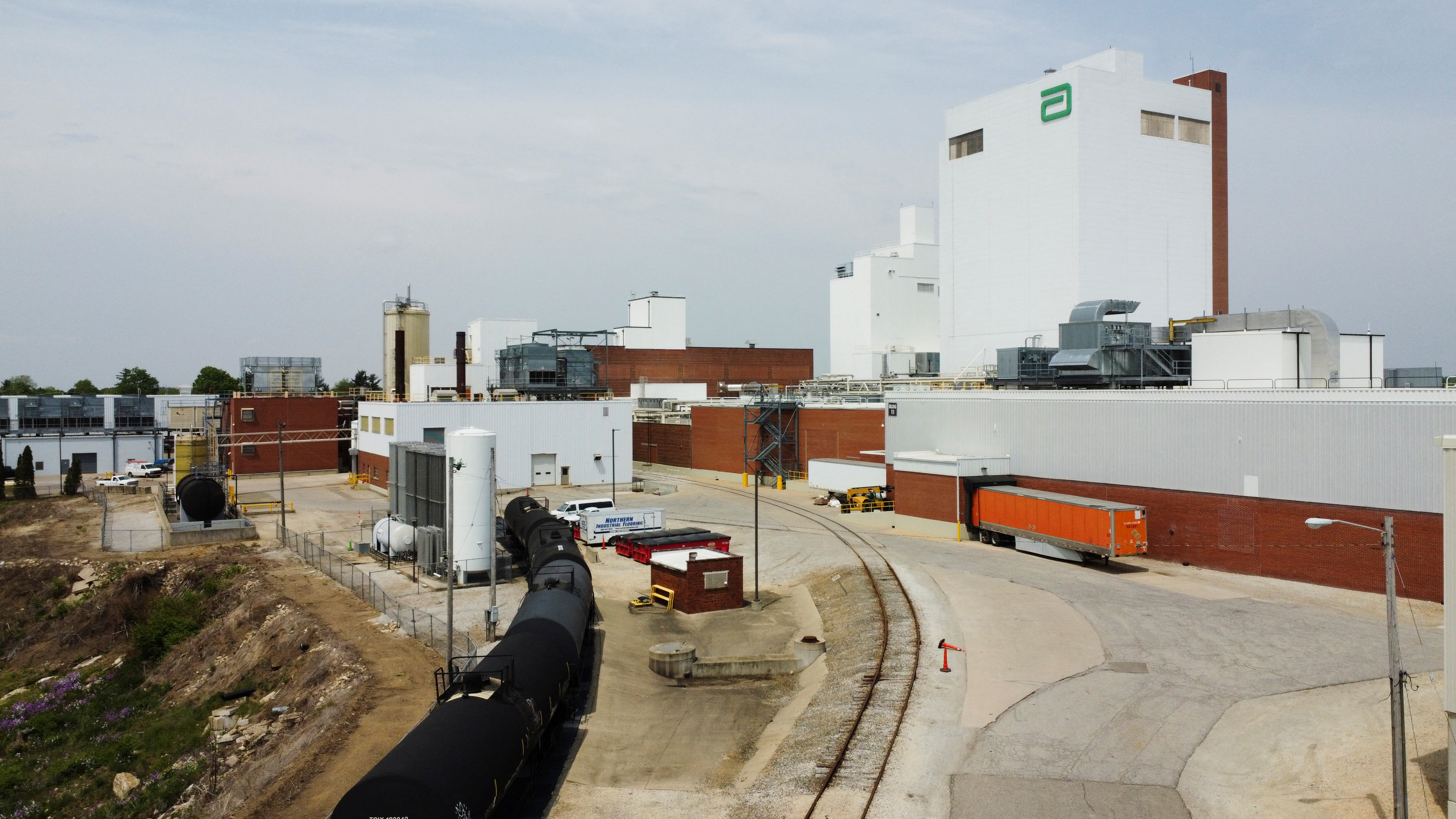 Abbott Nutrition has stopped production of baby formula at its facility in Sturgis, Michigan after restarting less than two weeks ago. The halt will push back improvements to the widespread baby formula shortage that has been going on for months in the US.

On Monday, July 13,  severe thunderstorms and heavy rains throughout southwestern Michigan led to flooding in parts of the city of Sturgis including areas of the plant, said the company on July 15. Abbott, the largest producer of formula in the US, has stopped production of its EleCare specialty formula to assess damage caused by the storm and to clean the plant. It has informed the US Food and Drug Administration (FDA) and will conduct testing to make sure that the plant is safe to resume production. “This will likely delay production and distribution of new product for a few weeks,” said Abbott.

On June 4, Abbott’s started production at the Sturgis factory for the first time since shutting down in February. The manufacturer recalled several products after receiving four consumer reports of bacteria related to the formula produced at the Michigan plant. The recall led to empty shelves and triggered retailers to limit how much formula customers can buy at one time, resulting in higher prices, and parents turning to Facebook groups to alert one another of restocks. In May, more than 40% of baby formula in the US was out of stock, according to Datasembly, a real-time analytics company tracking retail supply.

Abbott said that it plans to be at 95% pre-recall supply for June, which does not include production at the Sturgis factory. Domestic production will be bolstered by importing formula from its factory in Spain following FDA approval of specific formula products made outside of the US.

Supply chain experts point to additional problems beyond the conditions at the Sturgis facility. The infant formula industry is highly consolidated, meaning that just a few major players are responsible for producing a highly regulated product. Four companies—Abbott, Gerber, Mead Johnson, and Perrigo Nutritionals—control 90% of the infant formula supply in the US. That makes the supply chain more vulnerable.