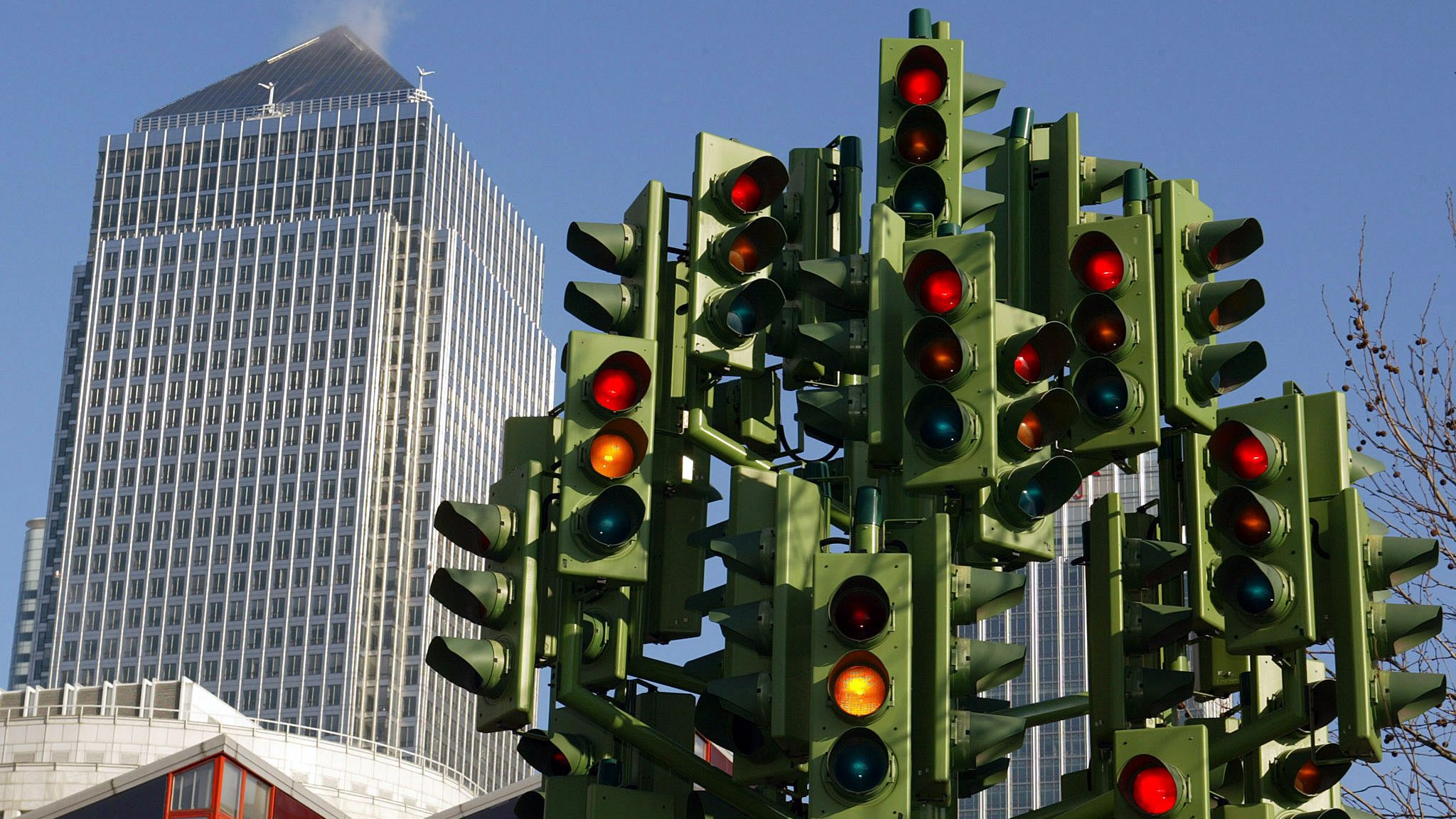 Tech companies are having a rough month. Startups are announcing layoffs, valuations have dropped in both public and private markets, and venture capitalists are doing fewer deals.

So yes, the boom-time vibe is over, and tech Twitter is replete with tips on tightening the belt. But it’s easy to overstate the shift.

VCs still have an unprecedented amount of money to invest, and eventually they’ll get back to investing it. If there is a recession, it may well be a mild one—not a cataclysmic event like the global financial crisis of 2008. And the demand for tech from consumers and businesses remains strong. It’s easy enough to imagine a “soft landing” for tech rather than the historic downturn some observers are warning about.

The watchword in conversations with analysts and investors is uncertainty. Tech markets are resetting after a decade-long boom and a record-setting 2021—and responding to inflation, higher interest rates, and the war in Ukraine. No one knows for sure what the rest of the year will hold.

In the first quarter of this year, as startup investment was slowing, VCs continued to raise funds at a record-setting pace. The optimistic case for tech startups starts with the fact that, oversimplifying just a little, all that money has to go somewhere.

As Axios’s Dan Primack reported this week, the limited partners who fund VCs aren’t asking for their money back as some did after the dotcom crash. It’s unlikely that they will. Any LP that defaults on its commitments would have a hard time investing in VC again anytime soon, says Kyle Stanford, a senior analyst at PitchBook. That’s a harsher punishment than it was in 2002 because venture is a much bigger asset class today.

VCs, meanwhile are, locked into their existing investments, and are used to thinking of their prospects on decade-long timelines.

Then there’s the fact that the macroeconomic picture isn’t that scary. There’s about a one-in-three chance of a US recession this year, but it’s also possible that the Fed engineers a “soft landing”—it has happened before, as my colleague Tim Fernholz has noted.

And there’s a decent chance that, if there is a recession this year, it will be mild. Tim writes:

“Alan Blinder, the Princeton economist, argues that since 1965, there have been 11 episodes of the Fed tightening interest rates, and seven have been fairly mild, with economic production falling less than 1%.”

Finally, the demand for tech is still strong. Every sector still has a need for more and better software. And even as the pandemic has receded, remote work has proven durable and Americans are still not spending as much time outside their homes as they used to.

Add it all up and it’s very possible that by the end of the year inflation has come down, the economy is looking stronger, public valuations have partially recovered, and tech startups are raising record amounts again—albeit maybe at saner valuations.

The worst-case scenario for private tech markets involves a prolonged economic slump and significantly higher interest rates. For tech to get back on track, the IPO market needs to come back; the longer the economy looks to be in or near a recession, the longer that will take.

What about all that dry powder VCs are sitting on? If the economy and public markets continue to have a rough year, VCs could dramatically slow the pace at which they invest, for a few reasons. First, if fundraising is harder for their portfolio companies, they’ll reserve more of their own capital to help the startups they back raise money later. Second, if they anticipate difficulty raising their next VC fund, they’ll slow their investing pace rather than risk running low on funds and having to lay off their own staff. Third, LPs don’t have to default to affect the pace of investment. They can simply tell VCs to slow down their capital calls—effectively hinting that they might have to default if VCs ask for too much too quickly.

In the worst case scenario, a prolonged slump hampers VC investing for most of 2022. And when it ends, interest rates are considerably higher than they were last decade. Higher interest rates make stocks less attractive relative to bonds and, all else equal, could push some investors away from VC.

Finally, in VC, psychological factors make a difference. The longer things stay bad, the worse they can get. “The vibe matters, and that’s a lot harder to predict,” Michael Chui, a partner at the McKinsey Global Institute, told Quartz. As Eric Paley, a managing partner at Founder Collective, put it, “People have to be able to dream to invest in stuff, especially at aggressive prices.”

From FOMO to fundamentals

For all the uncertainty, deals are still getting done, especially at earlier stages.

“We’re still seeing plenty of activity at the seed stage,” Sarah Hodges, a partner at Pillar VC told Quartz last week. And “we are seeing later-stage firms move earlier as they recognize the opportunity in seed.”

Valuations at those early stages have decreased, but not by much, says Paley. “It’s not like investors are just sitting on their hands right now,” he told Quartz.

The prospect of tech layoffs

In boom times, venture becomes a momentum game, especially at later stages. Big funds buy their way into deals with sky-high valuations on the theory that it’s better to overpay than to be left out. When things get rocky, startups and investors return to fundamentals. How much does it cost to acquire a customer? What is their lifetime value? How fast are you burning money? Amid the current uncertainty, expect startup valuations to come back down to earth and companies to slow their spending—including likely through layoffs.

“If the stock market largely comes back over the next six months, people will think of it as a relative blip,” says Paley. On the other hand, “If we go a year where these numbers are all down, well, that’s really complicated. Jury’s out about where we are in the cycle. [It’s] way too early to tell.”

Nuclear waste, diamonds, and how they can revolutionize smartphone batteries

Without a clear ask, your pitch deck is useless