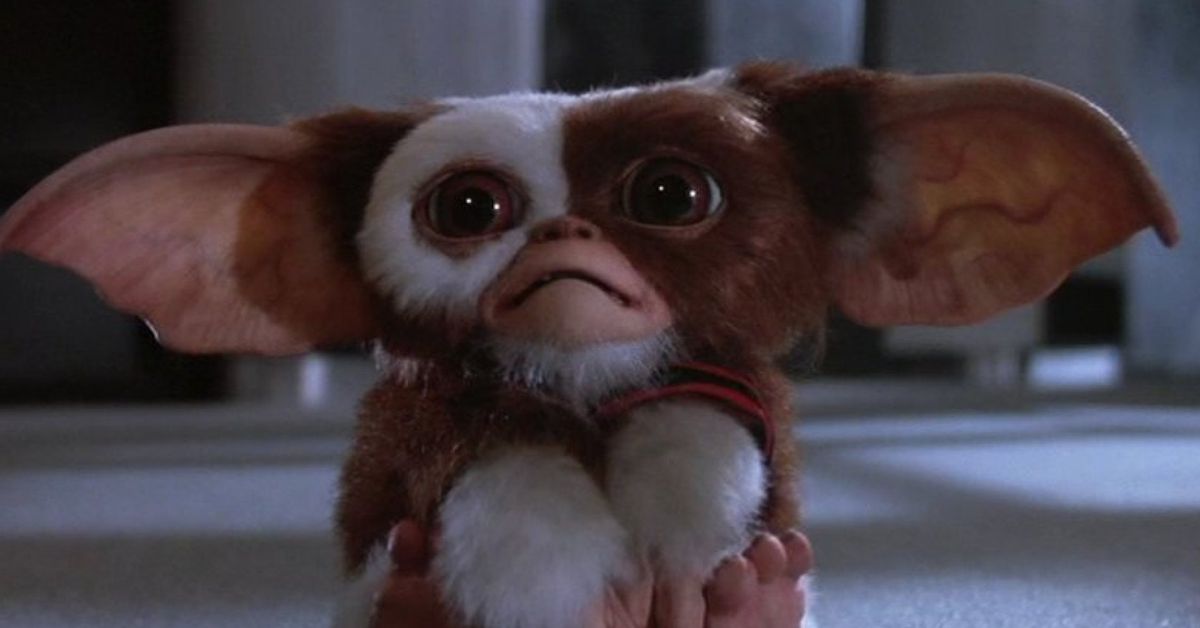 It’s late December, which means it’s time for TV networks to haul out and rerun holiday standards. But what if you’re not in the mood for the kinds of holiday cheer whipped up by A Christmas Story or It’s a Wonderful Life? What if you want to celebrate the season with something a little less filled with joy, something set during the season but not really of the season?

Well, have you considered something Christmas-adjacent? The term, which I first encountered in this essay on Die Hard by Zack Handlen, simply means a story that is set, at least in part, during the holiday season but is not dominated by said holidays. It can be an action movie or a horror film. It can even be a downbeat drama. Anything but the usual blast of merrymaking.

Here, then, are nine Christmas-adjacent films that might help you get in the holiday spirit … but not too much.

Writer/director Billy Wilder’s classic comedy about a man who finds himself embroiled in something awful in an attempt to get ahead at work is a wonderful look at early 1960s gender politics that won the Oscar for Best Picture. Jack Lemmon is terrific in the lead role, and Shirley MacLaine is a wonderfully winsome romantic interest. Plus, the movie’s plot intersects with both Christmas and New Year’s, so you get two holidays for the price of one.

Director Tim Burton often sets his films at Christmastime. (See also: Edward Scissorhands.) But this slice of baroque genius, the follow-up to 1989’s megahit Batman, is positively the perfect film for anyone who wants to examine something a bit more macabre as the season settles in. Its dark, wintry atmosphere is just about perfect for those getting in the seasonal mood.

Weirdly, a lot of action movies are set at Christmas, no matter how incongruous that might seem. Blame action screenwriter and director Shane Black, the man responsible for the Lethal Weapon script and the director of films like Kiss Kiss Bang Bang and Iron Man 3, who loves to set his films around the holiday. Black’s influence clearly spread to other filmmakers, including those who made Die Hard. This classic action romp, which sees John McClane (Bruce Willis) take down a bunch of terrorists to protect his family — all on Christmas Eve — proves why gunfire and Christmas go together so very well. Ho, ho, ho!

Fanny and Alexander falls into the “films that aren’t about the holidays but have holiday scenes in them” category. Swedish director Ingmar Bergman’s very loose portrayal of his and his sister’s childhood was originally a TV miniseries but retains the feel of an epic in its feature film format, along with one of the most festive, joyous Christmas scenes in all of film. The early-20th-century feast will almost certainly delight.

There have been a surprising number of horror films set at Christmastime, but Gremlins is one of the few that plays as almost gruesomely festive. Joe Dante’s elaborate skewering of greeting-card-cover America unleashes a bunch of tiny monsters in the perfect small town as the holidays settle in. It’s gory, goofy, and glorious, and it will ensure you never look at a fireplace quite the same way.

Meet Me in St. Louis

Including Meet Me in St. Louis on this list is probably cheating, since it’s the film that actually spawned the song “Have Yourself a Merry Little Christmas.” It also has a significant portion of its running time set at a Christmas Eve ball. But the movie wonderfully captures the slow turn of the seasons — the way that summer becomes fall becomes winter — and it has a great eye for time and place. (It’s set in St. Louis in 1904.) Maybe too much of it is set at Christmas to really qualify as Christmas-adjacent, but it’s still worth seeing anyway.

This is the movie to watch if you have absolutely no wish to engage in holiday cheer. A young woman arrives home on Christmas morning to find that her boyfriend has died by suicide. She drifts through the rest of the film in a kind of haze that, nevertheless, makes it seem as though she’s almost more alive for having been so closely touched by death. Morvern Callar isn’t for everyone, but Samantha Morton’s lead performance is phenomenal, and the subject matter is decidedly not the typical Christmas movie plot.

Though the closest The Royal Tenenbaums comes to actually saying it’s set during the holidays is one scene featuring “Christmastime Is Here” from A Charlie Brown Christmas on the soundtrack, it’s one of the wintriest films out there, thanks to its gray skies and story of a family coming together just when they need to most. Plus, Mark Mothersbaugh’s score gives it a decidedly holiday feel, with its frequent sleigh bells and children’s choir oohing away.

Maybe what you need this holiday season is a devilishly clever mystery with even more devilishly clever screwball dialogue. In that case, can I suggest the adventures of dashingly sophisticated married sleuths Nick and Nora Charles? It’s easy to forget The Thin Man is set at Christmastime, given how fun it is, but much of it takes place in and around a Christmas Eve party thrown by the Charleses, and that setting adds just the right mood to a mystery that’s as much fun as unwrapping presents.

Give the gift of understanding

In April, Vox launched a way for readers to support our work with financial contributions — and we’ve been blown away by the response. This year, support from our founding contributors has helped us create projects that millions relied on to understand a year of chaos, and to keep their families safe. Support from our readers helps us rely less on advertising, and keep our resource-intensive work free for everyone who needs it. We want to add 2,020 more founding contributors to our supporter base by the end of the year. Help us reach our goal by making a contribution to Vox today, from as little as $3.