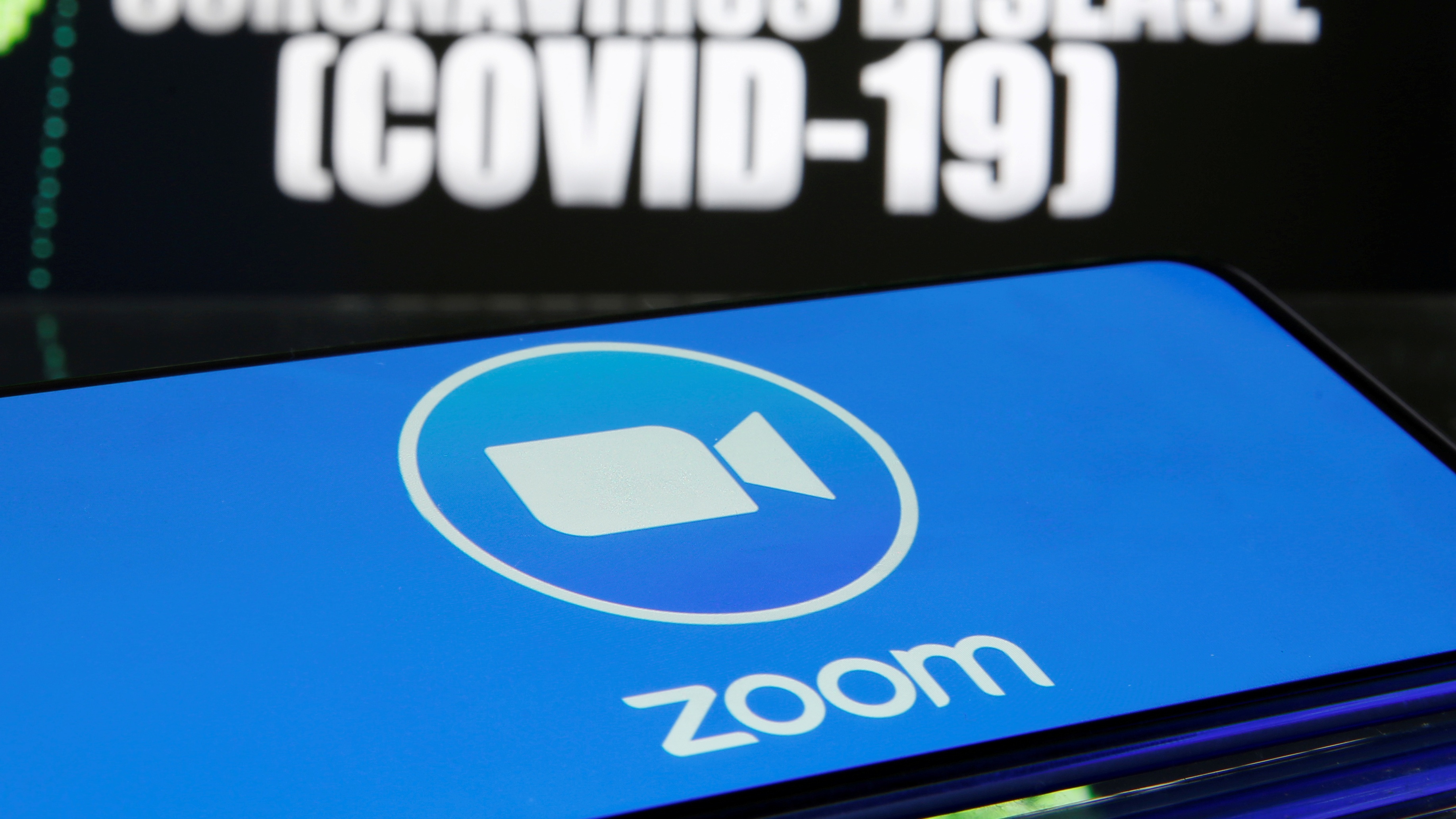 Chances are you’ve been on a Zoom call or two (or three, or 20) this week. The video-conferencing platform has become a household name this year, with the Covid-19 pandemic forcing companies, schools, and universities to shift online. Zoom has seen its daily users triple since December 2019, and its shares have surged by 50% over the past month.

But Zoom’s privacy flaws, already worrisome before the pandemic, have become a full-fledged crisis of late. The company shares user data with Facebook (and has done so with LinkedIn, though it disabled the feature following criticism). Its claim that its video calls are end-to-end encrypted were proved to be false: The Intercept revealed last month that Zoom calls that are joined through the phone are not encrypted. An investor filed a class-action lawsuit against Zoom this week, accusing the company of failing to disclose problems with privacy and security.

A key Zoom feature that makes it easy for anyone, even non-users who don’t have the program downloaded, to join a call within seconds, is also exposing participants to bad actors. The act of “Zoombombing”—when trolls disrupt group calls, including online college lectures—doesn’t require the finesse of a hacker. One simply has to click on a link in a copy-and-pasted Zoom meeting invite. While Zoom moderators have the option of password-protecting video meetings, many don’t. Typing in a passcode is cumbersome, and besides, who would want to disrupt your book club meeting or English 101 lecture? As it turns out, plenty of people.

Over the past couple of weeks, Zoombombing has become ubiquitous enough that teachers in Singapore have stopped using the service for online classes. Trolls have disrupted local city council meetings and church groups. In New York, trolls disrupted a campus-wide Zoom lecture by Yeshiva University president Ari Berman by dropping anti-Semitic memes in the call’s chat. After finding evidence that white nationalists were organizing targeted Zoombombing campaigns on social media, a civil rights organization is demanding that Zoom do more to stop the practice’s spread.

If concerned users are looking for an alternative to Zoom, an array of video-conferencing options already exist. There are the legacy platforms that people are familiar with, like Microsoft’s Skype, Cisco’s Webex, Google Hangouts, and Bluejeans. If you’re not on Zoom for work, there are even more group video call options for strictly social use. Facebook, Snapchat, and Instagram all have group video chat options. Houseparty, a video chat app launched in 2016, has also made a pandemic-related comeback.

But the trouble with abandoning Zoom for another platform is that they all have their own drawbacks, whether it’s cost, no end-to-end encryption, or limits on the duration of calls or number of participants

Here’s a rundown of some major players in the video-conferencing universe:

There’s a good reason Webex, Cisco’s video-conferencing platform, has the look and feel of Zoom: The latter’s founder, Eric Yuan, started his career as an engineer at Webex. In March, the company offered free personal user accounts to those who live in countries impacted by the virus. It removed time restrictions on video calls, and will allow sessions to include up to 100 participants. Webex offers end-to-end encryption for its video calls, but it’s not automatic. Call administrators must turn encryption on, and can decide whether to make the feature optional or mandatory for each session. Webex has also had its own share of security issues.

As the new coronavirus spread, Microsoft announced that organizations could use Microsoft Teams, its workplace collaboration tool that allows video meetings, for free. But unless you’re a Windows user (the company recommends that Team users download its Office 365 suite), signing up for a Microsoft Teams account may be overkill.

Skype, also owned by Microsoft, launched a new feature called Meet Now that lets any user initiate or join a group video call as a guest without signing up as a Skype user. But the feature has its own security drawbacks. Any user with the link can access a meeting, and links don’t expire.

Calls through the video-conferencing platform are encrypted by default. But what BlueJeans gives in terms of security, it takes away as far as access. Joining BlueJeans isn’t free, and even the $13.99 per month “Pro” account has meeting limits of 75 people.

British platform StarLeaf is subject to local data privacy laws in the UK, and video calls are end-to-end encrypted. Since the pandemic, the company has offered its services for free worldwide. But it has its limits: Group video calls are restricted to 25 participants, with a maximum length of 45 minutes per call.

Last month, Google announced that it would roll out free access to its Hangouts Meet tool, which it recently renamed Google Meet. The company announced that its premium features, which includes video calls for up to 250 participants, livestreaming for up to 100,000, and the ability to record meetings, would be free to users until September. It allows users to save chat sessions to Google Cloud. While Google encrypts messages sent on Meet, it doesn’t utilize end-to-end encryption for video calls. It does have several protections that will likely hinder “Zoombombing,” such as requiring external users to be invited by meeting administrators.

From FaceTime to Snapchat to Signal, there’s a wide array of video messaging features available for personal use. Snapchat allows video calls for up to 16 people, and you can have fun with its augmented reality tools. Unfortunately, Snapchat has not announced that group video calls are end-to-end encrypted. While Signal offers encrypted video calls, they’re only one-on-one. Facebook Messenger’s group video chat function is extremely limited: A maximum of 50 people can join in on a call, but only six people are displayed in the video chat at one time. Facebook has promised end-to-end encryption for audio and video Messenger calls, but the jury is out on when that will happen. WhatsApp does offer free, encrypted group video calls, but there’s a limit of four people.

All told, there may not be a reason for you to give up on Zoom completely. At least, not yet. In response to privacy concerns, Zoom has unveiled added security features, allowing administrators to lock meetings or kick out disruptive participants. But until more secure video-conferencing products come around, the best alternative for existing users may be to continue using Zoom, with an extra dose of caution. Always require a meeting ID, the 9-digit unique passcode that Zoom issues for every session, for your meetings. Don’t share the meeting ID on social media, and enable the waiting-room feature so you can approve users as they join. And for the most private and sensitive information? Keep it off Zoom, at least for the time being.

Powerbeats Pro get an unbelievable deal at Amazon – but hurry!