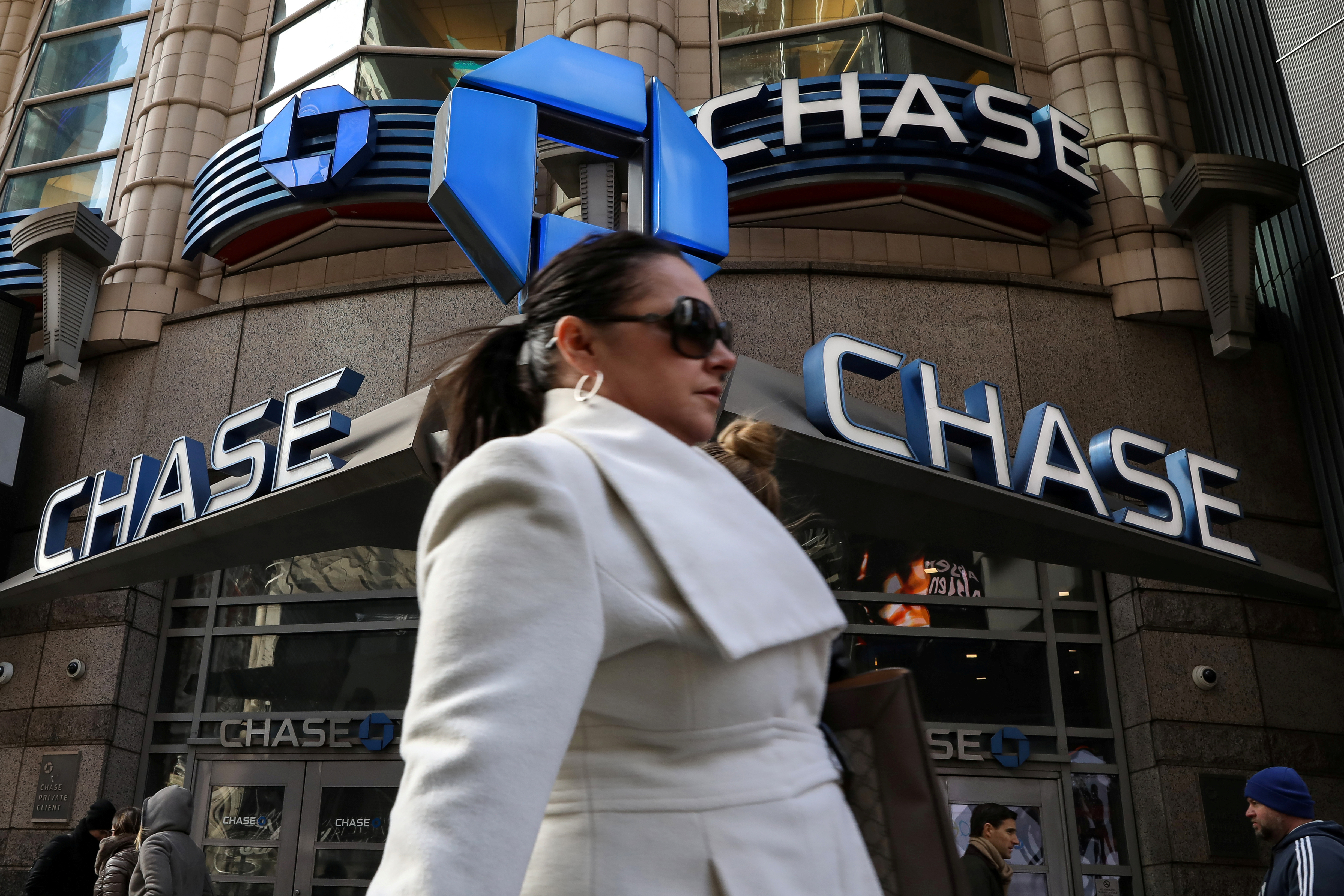 America’s banking giants are fortifying themselves for a potential tsunami of bad loans.

The five biggest US lenders have stashed away $24 billion of loan-loss provisions as of the first quarter, almost five times as much as in the previous period, according to FactSet data. Banks are preparing for a wave of soured loans and credit losses as businesses endure weeks of closures to contain the coronavirus pandemic. JPMorgan’s economists forecast US unemployment to climb to 20% next month, a level not seen since the Great Depression, before the economy starts to recover in the second half of the year.

The drastic increase in loss provisions is taking a bite out of profits and is a sign of the economic pain to come. Profits at Bank of America fell 45% as the Charlotte, North Carolina-based lender put aside a total of $4.76 billion for credit losses, up from $941 million during the previous quarter.

JPMorgan socked away $6.8 billion more than the previous period, some $4.4 billion of which was for consumer debt, such as credit cards. In a conference call with analysts, CEO Jamie Dimon said it was a “mistake” to try to model and forecast losses during such an unprecedented event, when people are losing their jobs so quickly while at the same time trillions of dollars of government aid are also ramping up, with some workers seeing their incomes actually increase during unemployment.

Dimon, who returned to work a few weeks ago after emergency heart surgery, said credit card delinquencies have been relatively muted so far, but they will show up more in the coming three months. JPMorgan may put aside even more profit next quarter to cover losses if the situation deteriorates.

For banks, the severity of losses will depend greatly on whether government programs are able to preserve small business threatened with bankruptcy, and bring people back into the workforce. “The key, obviously, is being able to bridge people back to employment,” said JPMorgan CFO Jennifer Piepszak.