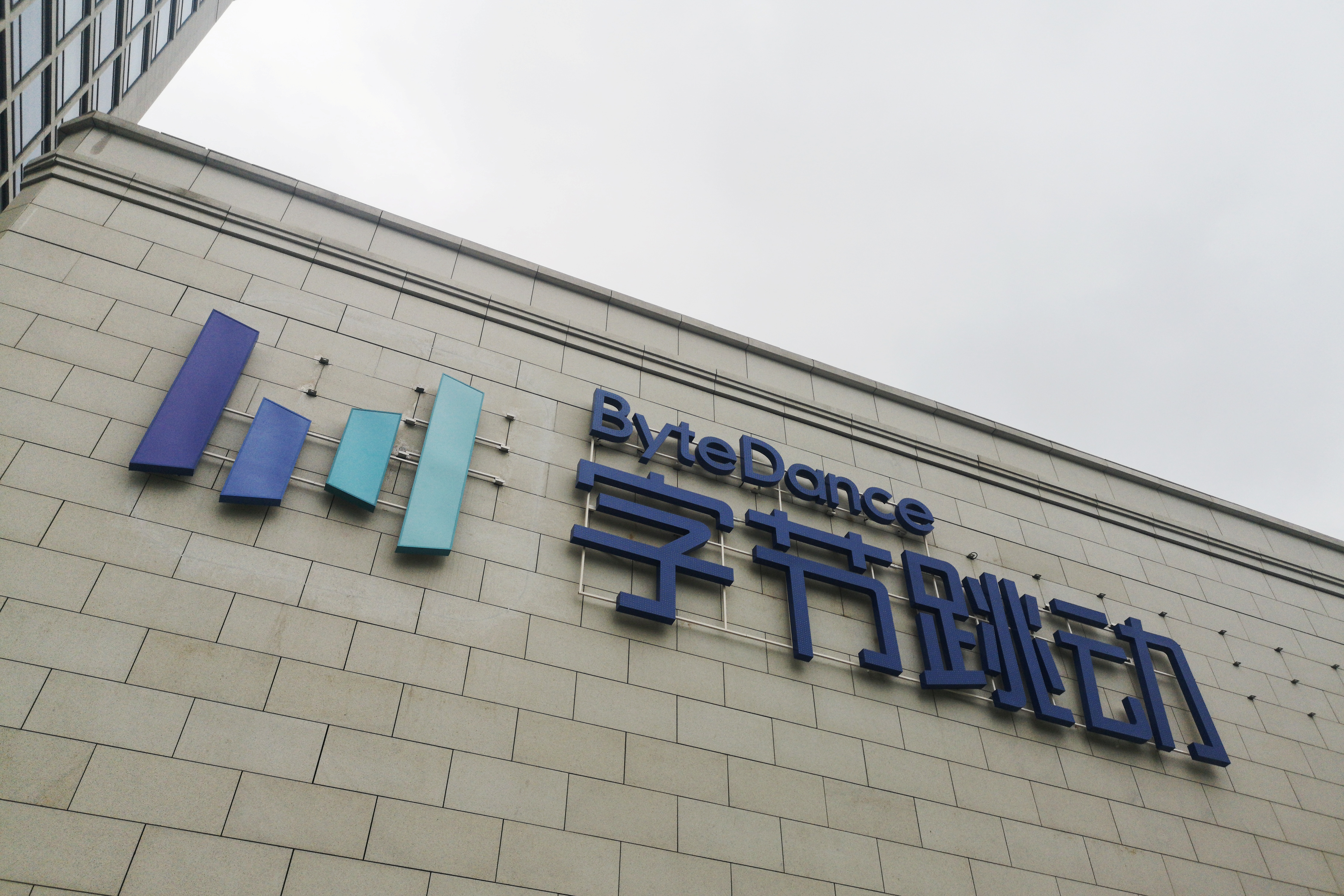 Although most often described as “the Chinese owner of TikTok” globally, ByteDance has another nickname in China: “app factory.” Since its inception in 2012, the company has created an ever-expanding app universe that now has at least 21 products, ranging from a very popular news aggregator to productivity management tools.

Together these apps account for 1.5 billion monthly active users, the company says, and about 700 million daily active users. Nearly half of those are for Douyin, the Chinese version of TikTok, while its other apps divvy up the remaining users in China and overseas with offerings that range from more video streaming apps to news content and industry-specific platforms.

“ByteDance has shown us what a real internationalized internet company would look like. The company’s real strength comes from its position as a borderless app factory,” said Geng Chen, an analyst with China’s Hua Chuang Securities in a report on ByteDance (link in Chinese) last month. “The strategy of ByteDance is to keep trying to expand into new areas at a very low cost. When the company spots a trend, it develops a number of apps in that area and sees which one gets to survive till the end.”