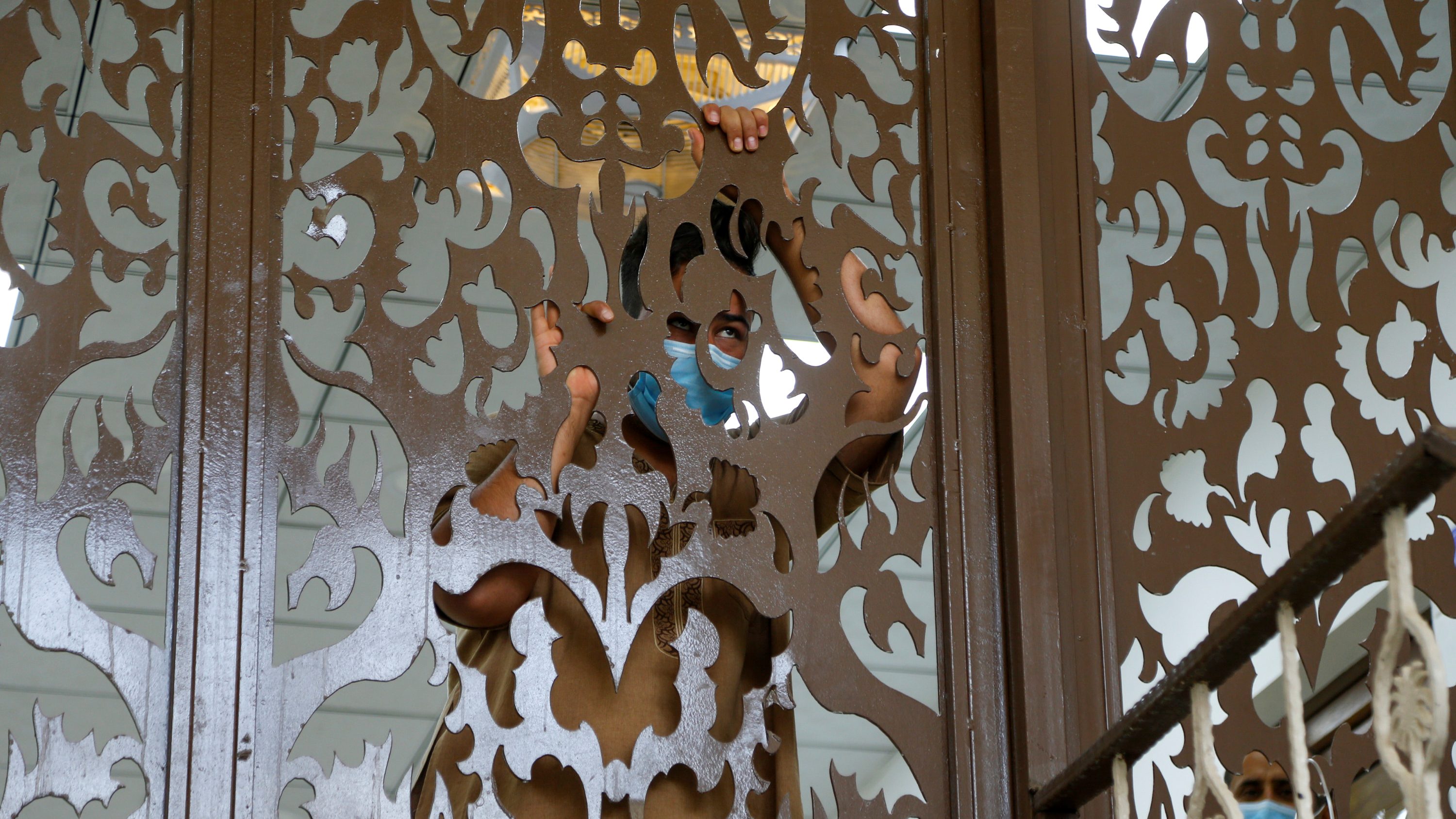 Officials in Australia have recently encountered an interesting challenge to their well-laid plans to combat the spread of Covid-19: quarantine escapes.

When Australians return to Sydney from trips abroad, the government requires them to stay in a hotel for two weeks. But recently, there have been several reports of citizens attempting to break out of their quarantine at a number of Sydney hotels. One woman, an influencer who had recently returned from Paris, was fined AU$1,000 (US$694) for busting out via the hotel’s fire escape just a few days in; she might also face legal action for tampering with the sprinklers in the hotel room in which she was confined.

Australia’s quarantine system may be among the most draconian, but it’s far from the only country to penalize its people for breaking quarantine. Many threaten fines, but some use jail time (or a combination of the two). Here’s a sampling of some countries’ rules, as of the time of publication.

As countries open up and infection hotspots shift, many lawmakers are changing these rules frequently. And of course, having these rules isn’t the same as enforcing them. In the UK, for example, no one had been fined for breaking quarantine as of early July.

Just keeping track of recent arrivals presents a big challenge; while a few countries solve it the way Australia has, by keeping people all in one place, their ability to enforce depends on whether they embrace technology —and if their people are OK with being tracked. Enforcement also requires a country to dedicate resources and officials to the task.

In the United States, regulations vary by state. A few examples:

In the US, it’s mostly up to individuals to stick to the rules. But even if they aren’t enforced, rules like these can discourage people from breaking quarantine, ultimately slowing the virus’ spread.