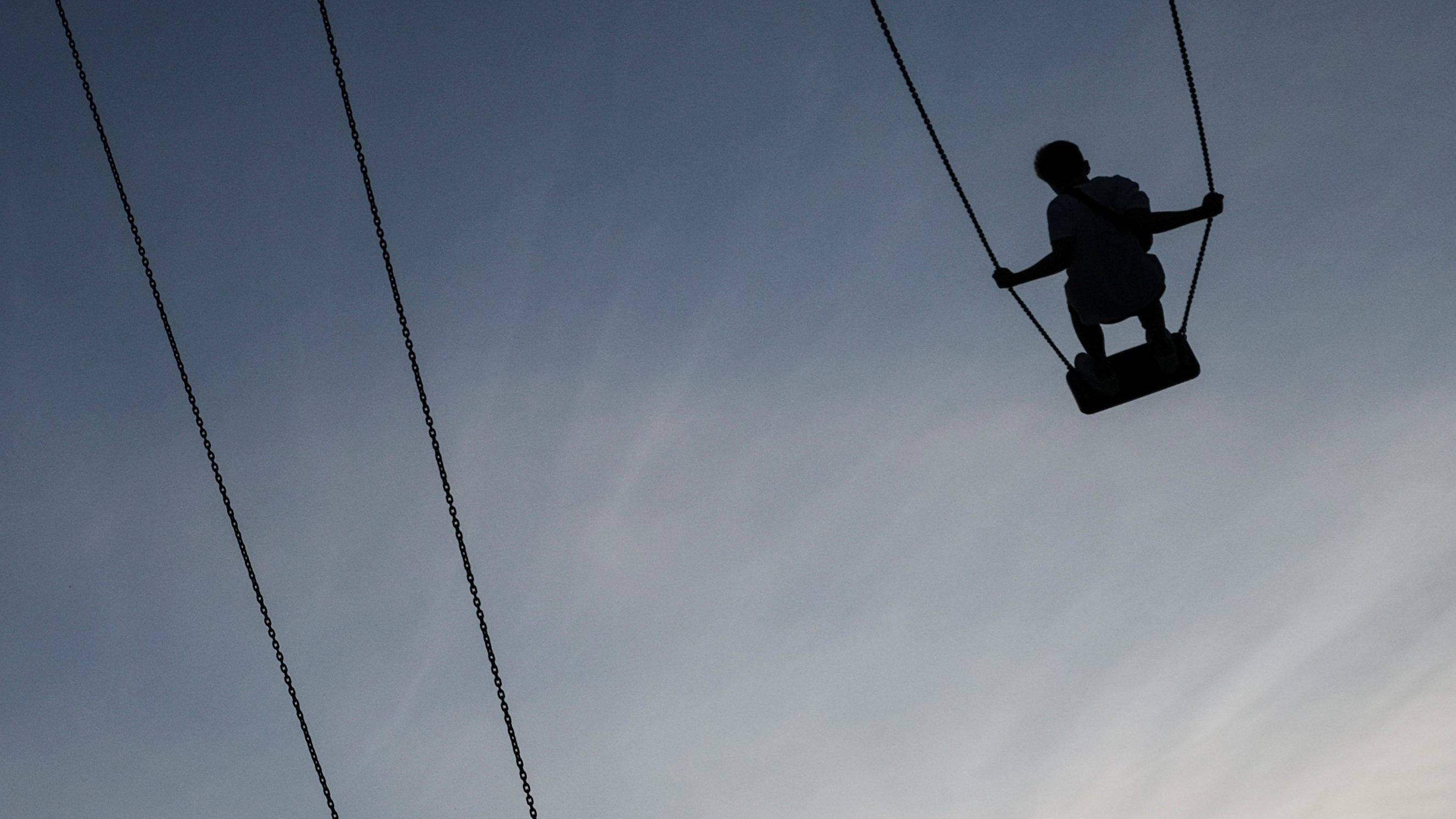 Months into the pandemic and its economic fallout, a lot of workers are feeling understandably anxious and insecure about the future. What can companies do to boost morale?

Most higher-ups will struggle to answer, she warns. They’ll rattle off their top five goals of the quarter or their individual aspirations, she says. In fact, when she has put the priority question to corporate leaders, they’re often confused by it.

That spells trouble for esprit de corps. Most employees want their companies to succeed, she tells Quartz, and they need to see and feel progress. “When you can create a really clear sense of focus and priority and direction, what’s going to happen is the company is going to actually move faster,” says Gallaher. “And I think that that can be very uplifting for people.” It can also save employees a lot of time and wasted energy.

The lessons from NASA

Gallaher and her partner Phillip Meade, an engineer by training, have worked as organizational culture experts under some of the toughest conditions possible. In 2003, Meade was returning to a project management job at Kennedy Space Center with a new PhD in industrial engineering when tragedy struck. In February of that year, the Space Shuttle Columbia exploded as it reentered the earth’s atmosphere, killing all seven astronauts on board.

NASA determined that many cultural issues—including a tendency for people to stay silent on concerns and “fluctuating priorities,” among other problems— had as much to do with the accident as the piece of foam that hit the shuttle’s wing and lead to the vehicle’s destruction, says Meade. He was asked to lead a group dedicated to preparing NASA’s troubled environment for a return to flight. He later hired Gallaher to work with that team.

Both have since left NASA and now co-run the consultancy, Gallaher Edge. For the past several years, they’ve diagnosed and treated issues for a range of companies, including TopCoder,  Fat Merchant, and, briefly, Disney.

Generally, their seminars emphasize building self-awareness, emotional maturity, and psychological safety. But it’s this simple question about one priority—and how to rank all the other goals— that strikes them as appropriate for this moment, when grief and confusion are running high.

When priorities are not clear, it leads to inefficient systems, Meade says, and that’s a drain on everyone’s energy. “When you push a child on a swing, as long as you are pushing them at the right time and in the right direction, it doesn’t take a whole lot of force to continue to build that momentum as the child continues to swing,” he says. “But if you’ve ever stopped paying attention and either pushed at the wrong time or in the wrong direction, you realize that: Wait a minute, this doesn’t work as well. And so you actually slow the child down—or you hurt yourself.”

Leaders should want everyone in the company to be building momentum on the same swing, otherwise most efforts will instead go toward managing a wild, jerking seat. Leaders may find themselves trouble-shooting lots of conflicts or spreading employees too thin as they pursue several goals at once.

The reason many executives struggle to choose top priorities may have to do with FOMO, Meade says. Leaders fear choosing one option at the expense of others. It’s a scarcity mindset, Gallaher adds, and it leads to people not making any decisions.

Writing on this topic for Harvard Business Review, noted project management expert Antonio Nieto-Rodriguez has likewise observed that “Sometimes leaders simply make the wrong decisions; they prioritize the wrong thing. But in my 20 years as an executive, the problem I see more often is that leaders don’t make decisions at all. They don’t clearly signal their intent about what matters. In short, they don’t prioritize.”

Creating an environment where people feel safe to speak up is still critical, Gallaher adds. Not only should leaders want employees to say something when managers veer from their stated game plan, they also do not want someone nodding yes to a priority in a meeting, then scoffing at it in the hallway.

Finding your one and only

Gallaher often reminds clients that priority was a singular noun for most of its existence. “There used to not even be a plural version because it doesn’t even make sense. And it kind of got bastardized over the years. Now we say, ‘Oh, these are my 17 priorities,’” she says. “That’s not even a thing.”

The priority you establish shouldn’t be too broad,  Meade cautions. “Make money,” for instance, won’t help anyone and defeats the purpose of the exercise. Your high-level mission statement isn’t a priority either. As a rule of thumb, you know you have a focused priority when you can identify exactly how you’re going to work toward meeting it.

Finally, leaders should not shy away from the complexity that’s inevitably involved in force-ranking goals, say Meade and Gallaher. They can then explain to their staff that they’re ranking what matters most so that employees can make trade-off decisions. Otherwise, staff are left to do that on an individual or team level, and soon you have people working at cross-purposes, and, says Meade, “it’s not because anyone is trying to do anything wrong.”