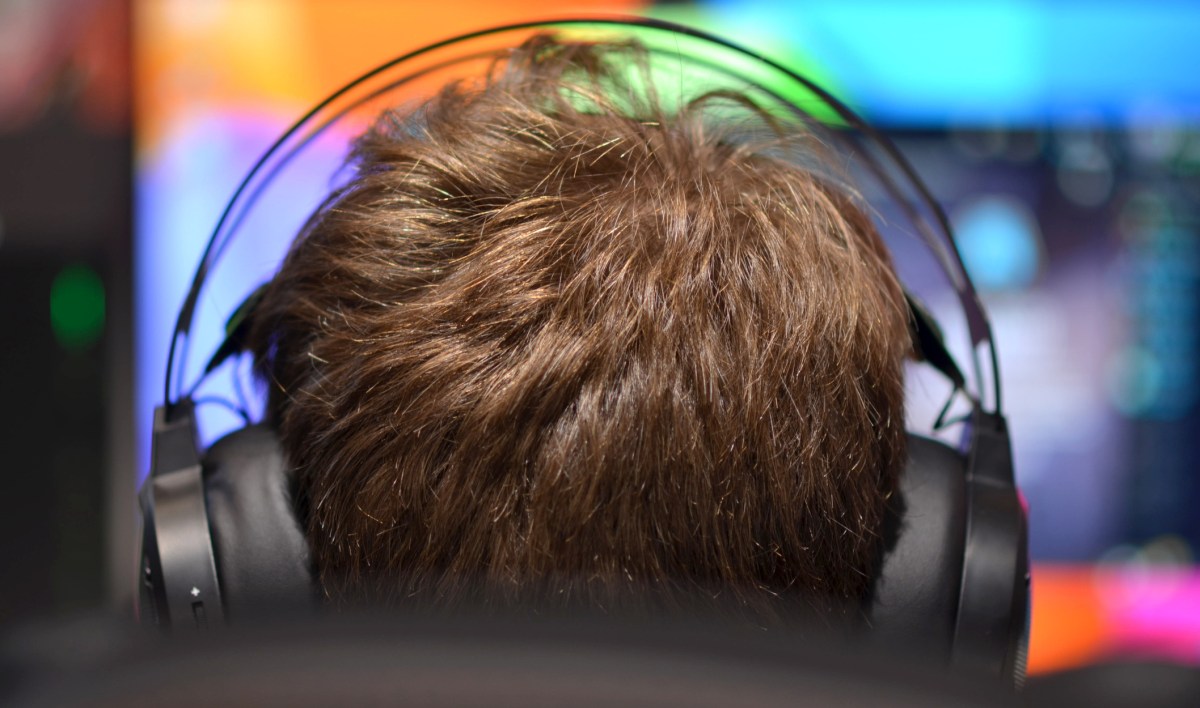 Right now, esports has a 495 million-strong global audience. In this VB Live event, you’ll learn how to leverage the opportunity for an engaged fanbase, including best practices on creating your own online esports and skill-based gaming platform and more.

Esports and competitive gaming isn’t limited to the large events and big cash prizes of an Unreal Tournament. It’s what Niccolo Maisto, co-founder and CEO of FACEIT, calls the ultimate representation of a healthy ecosystem of communities around the game — and it’s where the real opportunity of the esports boom lays.

“It’s a strategic product and marketing direction that every game developer of any size should consider, to increase both engagement and reach for their game titles,” Maisto says.

Offering a truly competitive experience not only unlocks a number of new sources for engagement and retention through the application of more powerful feedback and reward systems, but also stronger social network effects. When a game title invests in the development of a competitive community that’s healthy and open, players become part of something that goes beyond the in-game experience. The interactions within  this structured ecosystem, created by players, teams, communities, and tournament organizers, create endless storylines and user-generated content for a game title, he explains.

“There are many examples of game titles in the market that are 10-plus years old, and have remained almost unchanged in their core game mechanics,” says Maisto, “but since they provide a solid competitive experience and a strong esports ecosystem, they keep generating engagement, growth, and revenues.

Unlocking new and more powerful reward and feedback systems within the player experience generates higher levels of engagement and retention, and therefore higher monetization opportunities overall. In particular, no matter the size of a game, a true competitive experience is the most powerful way to effectively engage that cohort of hardcore players who typically tend to play more, spend more, and who tend to act as the backbone of a strong community around every game title.

The organic creation and distribution of content of a competitive game title becomes a powerful activation and reactivation strategy for new and existing players with a low, almost null, marginal cost.

As a title succeeds and increases its audience, events become the icing on the cake — a great way to not only engage your existing player base but also to accelerate organic growth through the exposure the game gets from the event.

“Designing a great multiplayer game is always an incredible challenge that requires the perfect mix of game mechanics, physics, design, technology, psychology, and many other components that many talented game developers deal with every single day,” Maisto says. “Taking a great multiplayer game to the point at which it can become a successful competitive esports title adds even more layers of complexity.”

“My advice is to address all those considerations early on in the development lifecycle and be open to onboarding partners that can bring product and technical solutions that focus on those specific parts of the experience for the players,” he says.

In part that’s because both the provisioning of a solid competitive experience and the development of the esport ecosystems require a set of products and technologies that are usually out of the scope of the typical game design and production cycle.

“In the past, this was a luxury of a few large titles supported by deeper pockets,” Maisto says. “They were the only ones accessing those technologies, an issue that we decided to address as FACEIT.”

Since 2012, the company has focused on building a platform to support game developers and their communities in creating competitive experiences, and developing stable esport ecosystems. The depth of integration between the FACEIT platform and a game title can vary, from the creation and development of competitive ecosystems within an experience that is entirely served outside the game client, or an integrated competitive engine inside the game client. Their most popular game on FACEIT is Counter-Strike: Global Offensive, which currently hosts nearly a million daily active users.

From there, once a robust competitive experience is built, it’s a matter of supporting and empowering the creation of that ecosystem where content creators, teams, communities and players can interact with the game title to generate other forms of engagement through events and content generation, which drive more and more organic awareness for the game.

“The activation of this ecosystem can take very different routes and it depends on multiple factors including the type of game, and the game-mode being played competitively,” he says. “However, providing the community with a set of accessible and effective tools to create and manage different types of competitive experiences, including tournaments, in-house leagues, and clans, is always a good way to start a snowball effect.”

To learn more about the acquisition, engagement, and retention opportunities an esports strategy holds, how to design an effective platform for your game and more, don’t miss this VB Live event!

Attendees will learn about: