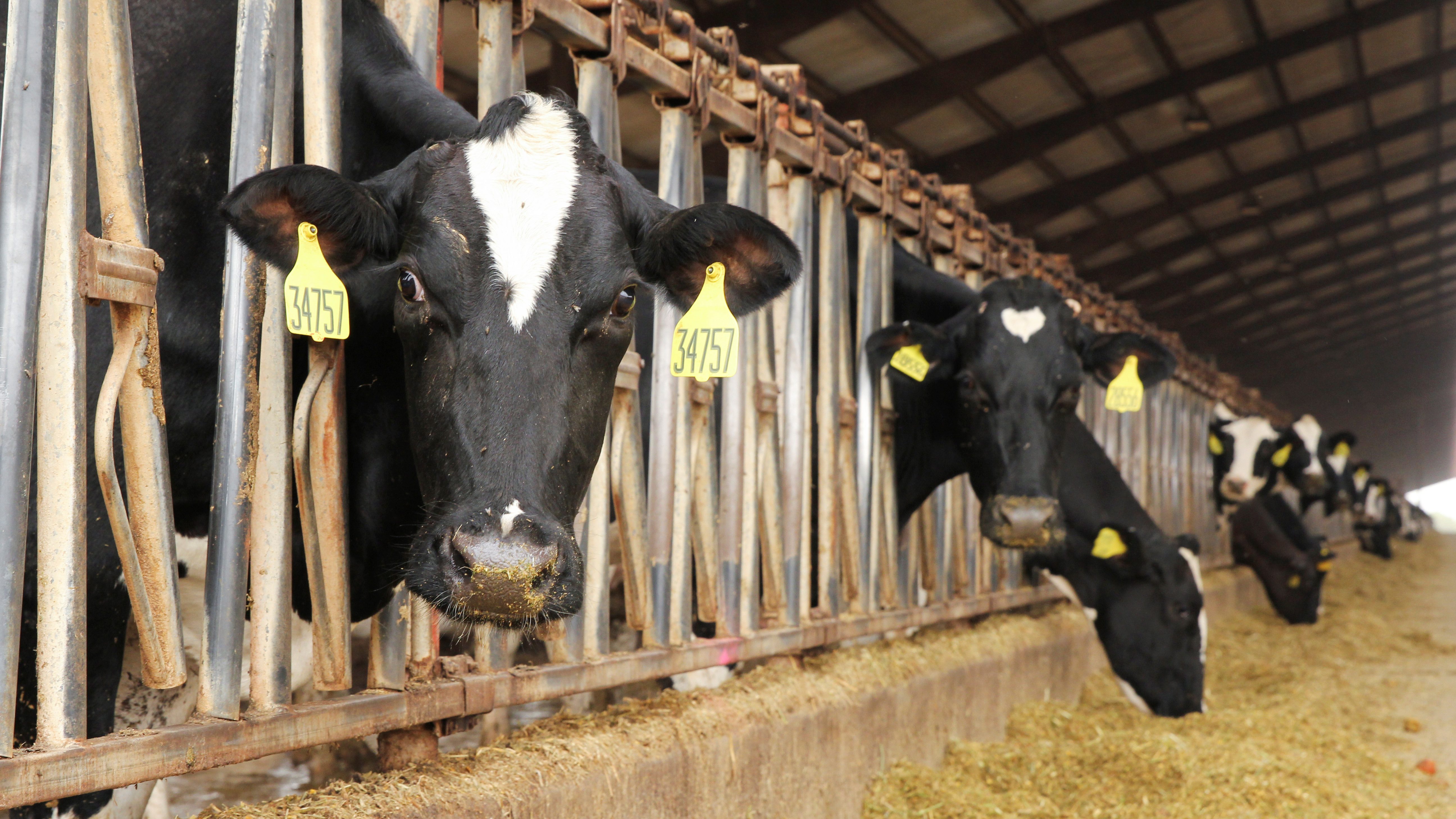 ﻿Dairy farmers across Canada have been asked to stop feeding cattle palm oil in response to complaints from consumers who complained about the hardness of their butter.

The situation, dubbed buttergate by the Canadian media, exposed a complicated quota system in Canada that protects dairy producers from price fluctuations but also incentivized and prioritized the industry’s production over consumer preferences.

As the pandemic kept Canadians indoors, they started baking. A lot. Demand for butter and margarine rose 26% for the 12-month period ending on Jan. 31, according to NielsenIQ, a consumer intelligence firm. But to increase supply, instead of adding cattle to the nation’s production population, which totals about 977,800 cows, dairy farmers are suspected of adding more palmitic acids—fats which may come from palm oil or by-products of palm oil processing—to their cows’ feed. This specific livestock feed supplement, which is federally approved for use in Canada, helps increase the output of the fatty portion of milk, known as butterfat. The increased use of the feed supplement is believed to have changed the consistency of the nation’s butter.

Julie Van Rosendaal, a food editor at The Globe and Mail newspaper, noticed the new butter products were more solid at room temperature and a different texture, making them harder to spread.

The palm acid explanation remains a theory, and it’s hard to get at the truth because of the opacity of Canada’s dairy industry, said Sylvain Charlebois, director of the Agri-Food Analytics Lab at Dalhousie University in Halifax, Nova Scotia. Another theory is that because of the pandemic, lower-grade butter was diverted from schools and restaurants, for which there was less demand, to retail stores, Charlebois said.

In a Feb. 11 statement, the Dairy Farmers of Canada, a farmer-run advocacy and lobbying organization representing nearly 12,000 dairy farms across the country, said “there has been no recent data to show that the consistency of butter has changed, and we are not aware of any significant changes in dairy production or processing.”

The reason Canada’s dairy farmers may have turned to palm oils lies in the complicated system that pays them.

Milk and dairy production is regulated by the Canadian Dairy Commission, which establishes a production quota and sets the price for milk. Dairy farmers are mandated to produce specific products to serve the Canadian market based on domestic demand. The organization also manages the pricing formula that determines how much farmers receive for their products, based on the cost of production. And this formula can includes the cost of supplements, like palmitic acid. The quota system means farmers get reliable pay checks every month, but Canadian farmers are less incentivized to increase production unless they are given a higher quota.

“It’s impossible to lose money because everything is compensated by a government organization,” said Charlebois. “It’s embedded in the pricing formula and farmers get the same paycheck every month regardless of public sales.”

The role of palm fats in dairy production

Canada’s closed market and government-run quota also mean distributors, grocery stores, and suppliers can’t import milk or butter to deal with shifts in demand. With the availability of increasing number of milk alternatives—like oat, soy, and almond—demand for liquid milk has been going down in the country, according to data from Statistics Canada. By increasing the palmitic acids in cattle feed, dairy farmers would be able to change the mix in their cows’ milk, increasing butterfat without increasing the overall quantity of milk.

In addition to dairy feed, palm oil is a common ingredient in beauty products, detergents, and packaged food items and has been approved for use in Canada for more than a decade, Charlebois said. While the use of palmitic acids is cheaper than adding dairy cows to a farm’s population, it’s still an expensive way to increase butterfat production. The use of palmitic acids at dairy farms also varies across Canadian provinces: In Quebec, it’s 22%, compared to 90% in Alberta. The variation is due to provincial dairy boards which are also responsible for any adjustments in volume production due to changes in demand.

Food science and agricultural methods are often more focused on genetics, yields, and increased productivity,  and less on consumer reactions and or an item’s texture at room temperature, Charlebois said. Buttergate has revealed how changes to dairy farming protocols were made without properly assessing the impact these practices would have on the quality of retail products.

“This is the very first time in the history of dairy in Canada, dairy farmers were forced to think about the consumer,” he said, noting the global media attention on the issue. “That’s why they’re confused right now. They are upset. They’re wondering what’s going on, because all of a sudden the market is saying, you know, ‘What you’re doing is not good enough’.”

There’s also the long-held perception of Canadian dairy being an entirely local natural product, that supports local producers. Consumers were frustrated to learn it actually contains a foreign ingredient shipped over from countries like Indonesia with serious ethical concerns, including labor abuses, deforestation, and endangerment of orangutans.

An uncertain future for Canadian butter

On Feb. 25, the Dairy Farmers of Canada issued a directive asking producers not to use palm oil and switch to feed alternatives while it investigates the consumer complaints. Veterinary scientists like Stephen LeBlanc at the University of Guelph have argued that palm oil has been unfairly singled out before sufficient research and data have been collected on the issue. Adam Lock, a dairy cattle nutrition expert and professor at Michigan State University, published a presentation on YouTube in response to media inquiries. Lock pointed out there are many other factors that affect milk fat production beyond one specific feed supplement, such as age, genetics, health, and time of year.

For now, Canadian milk producers who follow the directive could struggle to meet their quotas without adding more cows or incurring other additional costs to produce the same amount of milk fat. Lock told the Canadian Press it could also result in more imports.