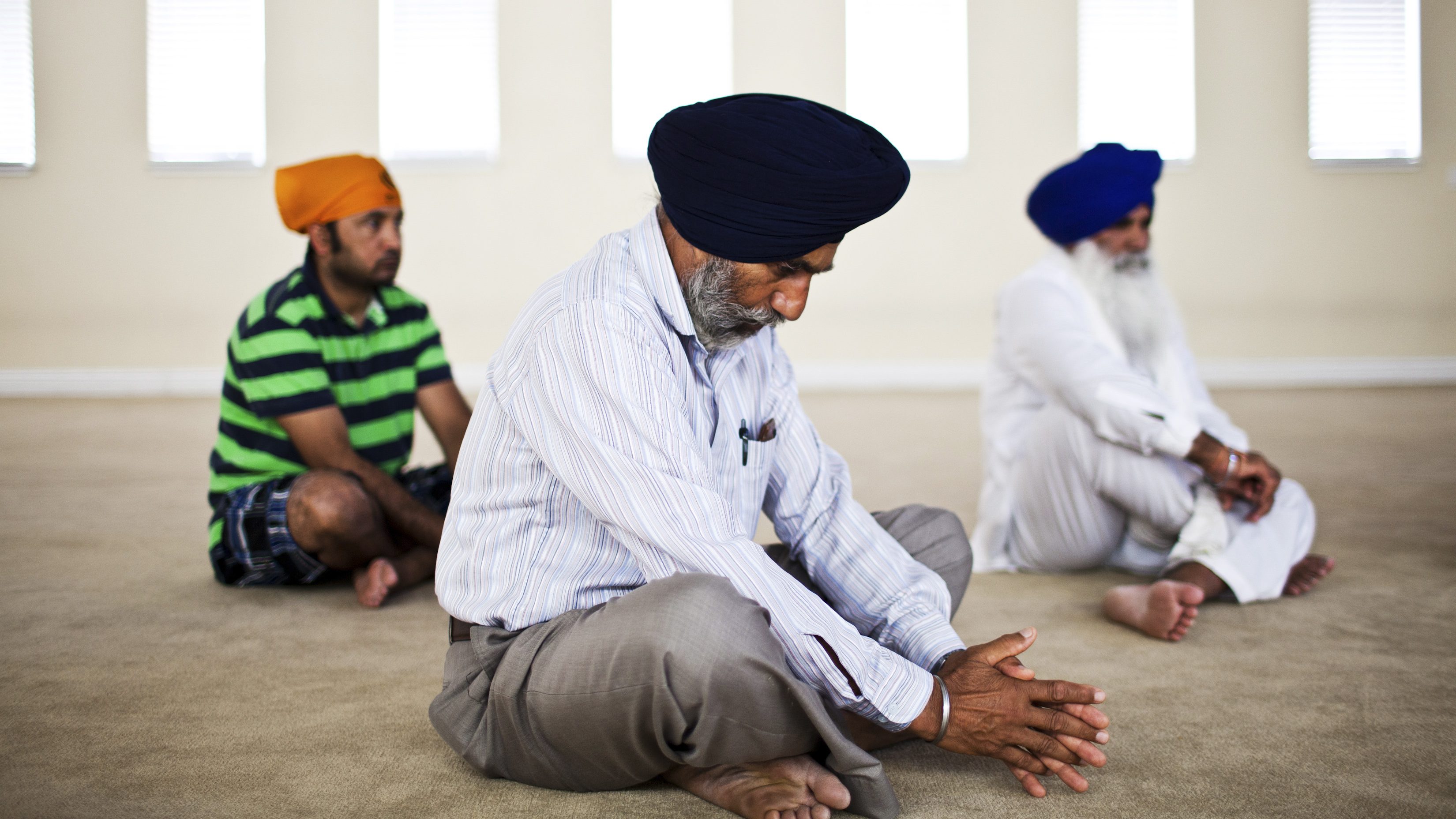 Just days after Vaisakhi—the harvest festival that marks the start of the Sikh New Year—America’s Sikh community was left mortified by a bloody massacre.

Among the eight victims who died in the mass shooting at an Indianapolis FedEx Facility on April 15, four were Sikh.

“I have several family members who work at the particular facility and are traumatised,” community member Komal Chohan, whose 66-year-old grandmother Amarjeet Kaur Johal was among the victims, said in a Sikh Coalition press release. “My nani (grandmother), my family, and our families should not feel unsafe at work, at their place of worship, or anywhere. Enough is enough—our community has been through enough trauma.” Johal was found with a paycheck in hand, ready to leave to celebrate a grandchild’s birthday.

About 90% of the workers at the location of the shooting—the FedEx warehouse near the Indianapolis International Airport—are members of the local Sikh community, the Associated Press reported.

Other victims from the community who lost their lives in the worst shooting in Indianapolis in at least 15 years included 49-year-old Amarjit Sekhon, 50-year-old Jasvinder Kaur, and 70-year-old Jaswinder Singh. Singh had moved from California and started working at the FedEx facility only this week.

Did the FedEx shooting target Sikhs?

There are around half a million Sikhs settled in the US. Around 10,000 of these Sikh Americans have made Indiana their home.

Gunman Brandon Scott Hole, an ex-employee who worked at the same warehouse in 2020, killed himself shortly after the 11pm rampage began. While investigators haven’t explicitly disclosed Hole’s intentions, many believe the crime was racially motivated—including Indian-American Congresswoman Pramila Jayapal.

Hate crimes against Sikhs in America

The Indianapolis shooting cannot be considered an isolated event.

“Such an act of mass violence sends reverberations across Sikh and South Asian communities, evoking past pain and grief rooted in decades of similar violent acts,” racial justice organisation South Asian Americans Leading Together (SAALT) said in a statement, listing the aftermath of 9/11 and the killing of six Sikhs at a gurudwara in Oak Creek in 2012.

Several hate crimes have happened since. In 2017, a 39-year-old Sikh man in Kent, Washington, was shot in the arm by a white attacker who yelled “go back to your own country;” a Sikh woman was harassed on the New York subway, and a Sikh taxi driver in New York was abused and had his turban ripped off from his head. In 2019, a Sikh man out for his walk-in California was stabbed to death. As recently as March 2021, a Sikh Utah grocery store owner was shot dead while at work.

A few years ago, the National Sikh Campaign mounted a $1.3 million awareness campaign, airing ads on news and social media channels. While it drew some criticism from within the community for trying to assimilate with the American identity and distance Sikhs from Muslims, the idea was to educate the American public about the minority community. Still, dissenters say the reasoning was falling on deaf ears. Attackers don’t always attack because they don’t understand a culture—often they attack just because someone is the “other.”

Reeling from the latest incident, members of the Sikh community are calling for gun reform. FedEx’s no cellphone policy which kept workers from communicating with family during the shooting has also come under the scanner.