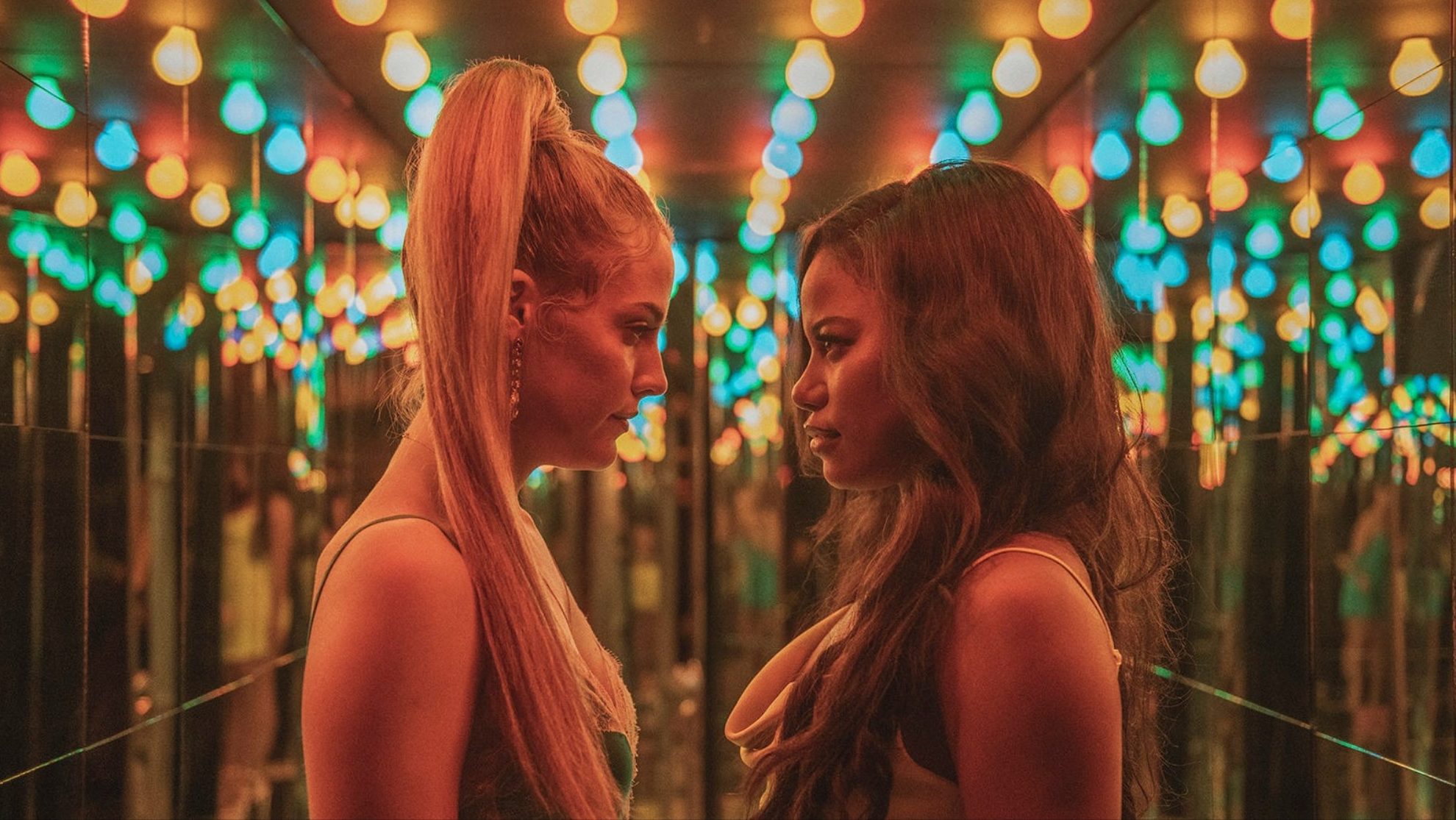 Five and a half years ago, a young woman’s bizarre account of her encounter with the Tampa, Florida sex trafficking underworld went viral on Twitter. It drew the attention of celebrities and prompted a splashy feature in Rolling Stone, which was then auctioned off to film producers for adaptation. Soon, the infamous social-media tale will arrive at a theater near you.

A24 released the first trailer for Zola, based on the 148-tweet viral thread by A’Ziah Wells, a waitress from Detroit, Michigan, who took to the social platform to tell her slightly embellished, but generally true, story. After agreeing to go on a cross-country road trip with another young woman to dance at strip clubs in Florida, Wells was unwittingly mixed up in a prostitution ring run by a violent pimp—who has since been arrested for sexual assault, battery, and sex trafficking.

That the movie exists at all is a testament to Hollywood’s desperation—and occasional ingenuity—in finding original stories. Wells had no intention for her tweets to be turned into a movie. But in the era of social media, anything on the internet can be commodified if there’s enough interest in it. Crowd-sourced stories from amateur writers are supplying Hollywood with its next wave of young-adult content. Film producers are even zeroing in on memes to adapt. Zola proves that Twitter, too, can be a source of lucrative intellectual property.

Zola premiered at the Sundance Film Festival in 2020 and drew rave reviews from critics, who praised it for balancing the wild, often funny antics of Wells’ story with the more sordid truths behind them. A24 withheld the release of the film during the pandemic, likely seeing it a potential crowdpleaser once theaters return to normal operation. It will be released June 30 in the US.

The movie was supposed to be directed by James Franco until the actor-filmmaker was accused of sexual misconduct in 2018. Janicza Bravo took over as director a few months later. “I wanted to make sure that the thing that would translate from what A’Ziah had written was her voice,” Bravo told Variety at Sundance last year. “The biggest challenge was to live up to what everyone had fallen in love with, which was the original source material.”

Not everyone involved in the story is thrilled with its virality. Jessica, the young woman whom Wells said bamboozled her into the sex trade, claimed she never prostituted herself. “She’s ruining my life,” Jessica told Rolling Stone in 2015. Her boyfriend, Jarrett, also disputes elements of the story. Wells said the crux of the viral thread is true, but that she exaggerated certain things in order to entertain her Twitter followers.

That could present an issue to Hollywood the more it looks to social media for inspiration. Fact-checking stories from internet users—and ensuring real-life figures are depicted fairly—adds another wrinkle to the development process. But that’s a small price to pay for a chance at making a box-office hit or Oscar winner.

He allegedly set up a meeting with…