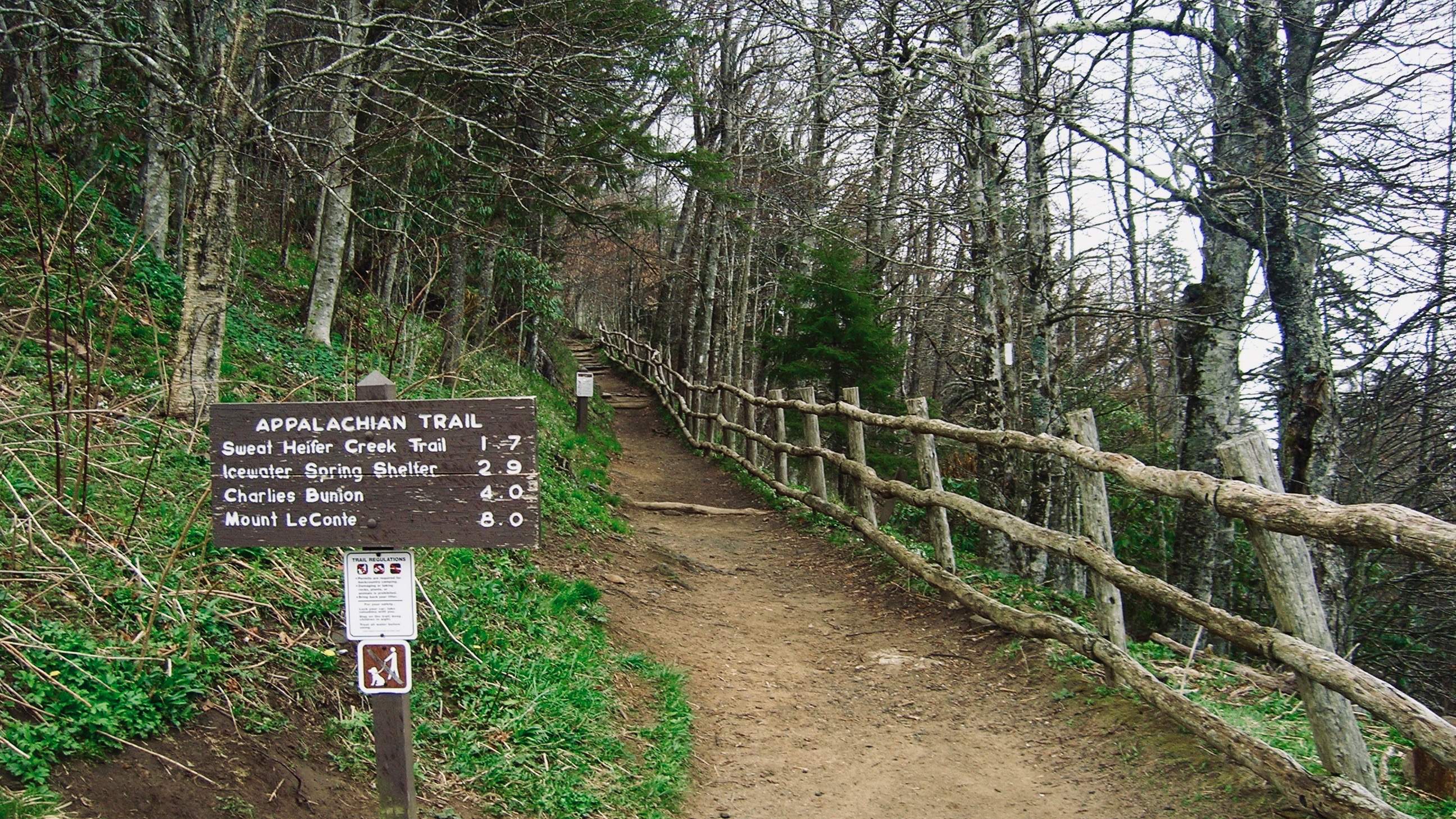 It’s not every Supreme Court brief that goes off the beaten legal path, supplementing jurisprudence with humor and spicing up statutory interpretation with devastating wit. But the filing from environmentalists fighting the US Forest Service (USFS) over its grant of a license for a gas pipeline through the Appalachian Trail is one such gem.

Sadly, the substance of the case isn’t amusing. Whether you believe national and natural treasures should be protected from pesky energy companies, or that nature-loving tree-huggers should thank the heavens for businesses willing to drill deep and spend billions of dollars to someday deliver consumer savings, the case highlights the growing tension between government, industry, and the people over how to handle American land.

Here’s what happened. The USFS granted Atlantic Coast Pipeline a license to run a natural gas pipeline under a portion of the Appalachian Trial, which is a national treasure and the world’s longest hiking-only path, stretching nearly 2,200 miles from Georgia to Maine. The license is for land within the George Washington National Forest in Virginia and West Virginia, and the trail runs through these woods. Cowpasture River Preservation Association and other environmentalist groups challenged the license in court, arguing that the USFS lacked the authority for the grant because the trail is actually National Park Service (NPS) land, not territory belonging to the National Forest System.

The government and the company argue that there will be minimal disruption to trail walkers, as the drilling will be deep and begin out of sight of the scenic route. The environmentalists counter that the starlight will be dimmed, the natural experience marred, and that there is potential long-term harm. But the only question before the high court is how to read a bunch of different statutes to determine who really has rights over the Appalachian Trail here.

In 2018, the Fourth Circuit Court of Appeals agreed with the environmentalists on the licensing point, finding that the Appalachian Trail is park service land. The USFS and Atlantic Coast Pipeline petitioned for Supreme Court review last year. It was granted, and on Feb. 24, the justices will hear from the advocates.

Happily, the arguments in the parties’ briefs are at times a hoot, which perhaps bodes well for the upcoming hearing and certainly makes for uncommonly fun legal reading.

This land is your land

The petitioners—USFS and Atlantic Coast Pipeline—and the respondents, the trail’s advocates, are in lockstep on some critical points.

Still, the parties’ paths diverge on important issues. Most notably, they disagree about whether the Appalachian Trail territories count as “land,” based on three statutes read together—The Mineral Leasing Act, the National Trail Systems Act, and the National Park Service Organic Act. And they also disagree on the extent to which any other statutes might apply.

To answer the key questions, the various attorneys walk separate ways, ultimately coming to opposing destinations in their debate over the definition of a single four-letter word one might never otherwise question despite a lifetime of continual use.

This land is not land

Credit where it’s due. To begin with, the federal government provides a pretty funny premise, and the wry humor in the environmentalists’ responding brief would be impossible without this initial paradoxical offer from USFS acting as a sort of straight man.

USFS takes an almost absurdist approach that calls for the cognitive nimbleness of a Zen master accustomed to sitting with complexing koans. As such, it lends itself well to ridicule and jokes. To get it, one must forget preconceived notions: be open.

The federal government basically argues that the Appalachian Trail isn’t “land” for the purposes of the case. Instead it’s a “footpath” or a “trail” that happens to be administered by the National Park Service.

However, the thousands of acres of trail aren’t a “unit” of the NPS, even though the trail is referred to as a unit sometimes by NPS officials and in government documents. That would be bad for the government’s case because, technically, NPS “units” also qualify as “land.” And, as you may recall, all parties, however reluctantly, agree that if the Appalachian Trail is land in that sense, well, the forest service can’t grant a license for a natural gas pipeline.

In its high court brief, USFS counsel explains that the Fourth Circuit made a mistake when it found the Appalachian Trail is land administered by the NPS, and therefore protected. In the nuanced, or oblique, view proposed by the government in this context, land isn’t land and units aren’t units, but the portion of the Appalachian Trail that Atlantic Coast’s pipeline would run through is governed by a statute designating it as forest territory and therefore subject to license grants.

“The central flaw in the court’s logic lies in the fact that the Appalachian Trail is a ‘trail,’ not ‘land,’” the government explains.

This land is our land

Advocates for the trail didn’t hesitate to run—and pun—with this perplexing claim from government attorneys. How can land not be land, they asked? And they did it with as many rhetorical flourishes as one brief can stand.

The scenic national footpath stretching across states patently is land, the trail’s advocates explained with a kind of literary deadpan, writing, “Land is what you walk on.”

Aiming a jab at the government that also boasted statutory wordplay, they quipped that USFS counsel was “roaming … from the plain language of the Trails, Organic, and Leasing Acts,” with stretch definitions. (Get it? Roaming from the trail!)

With a philosophical wink, the environmentalists called out hypocrisy, arguing the government was relying on an “elusive metaphysical distinction” to advance a position that contradicts its own longstanding approach to administering the trail. They politely pointed out what might seem obvious in any other context, thus exposing USFS counsel as disingenuous without ever calling the opposition names:

The Appalachian Trail cannot be separated from the land that constitutes it. Petitioners’ argument … is inconsistent with ordinary English usage, the language of three statutes, longstanding agency practice, and the solid reality of the Trail’s existence as land upon which generations of hikers have walked, and their children and grandchildren will walk.

The trail’s advocates also offered poetry, a poignant quote from Robert Frost. “The land was ours before we were the land’s,” they reminded.

Finally, the trail’s advocates pulled a power move, showing everyone who’s the boss in this American democracy. “This land, this Trail, belongs to the American people. Their representatives in Congress have directed that it shall be administered by the Park Service ‘in such manner and by such means as will leave [it] unimpaired for the enjoyment of future generations.’ Only Congress can change that mandate.”

Thus, while signaling the justices should step off, the trail’s advocates also offered a convenient reason to affirm the Fourth Circuit and leave their linguistic victory standing, ostensibly a win-win-win for the land, the court, and the people.

Made for you and me

The justices will have a chance to challenge the Appalachian Trail advocates, as well as the government’s paradoxical position, next week, right before the trail hiking season starts in earnest. They are expected to issue a decision by term’s end in late June, when the early spring’s northbound pedestrians following the scenic path from Georgia should be halfway to Maine.

America’s emergency stockpile is almost empty. Nobody knows what happens next.

“We’re gonna find out”: Amid coronavirus crisis, Trump admits New York may not have ventilators it needs