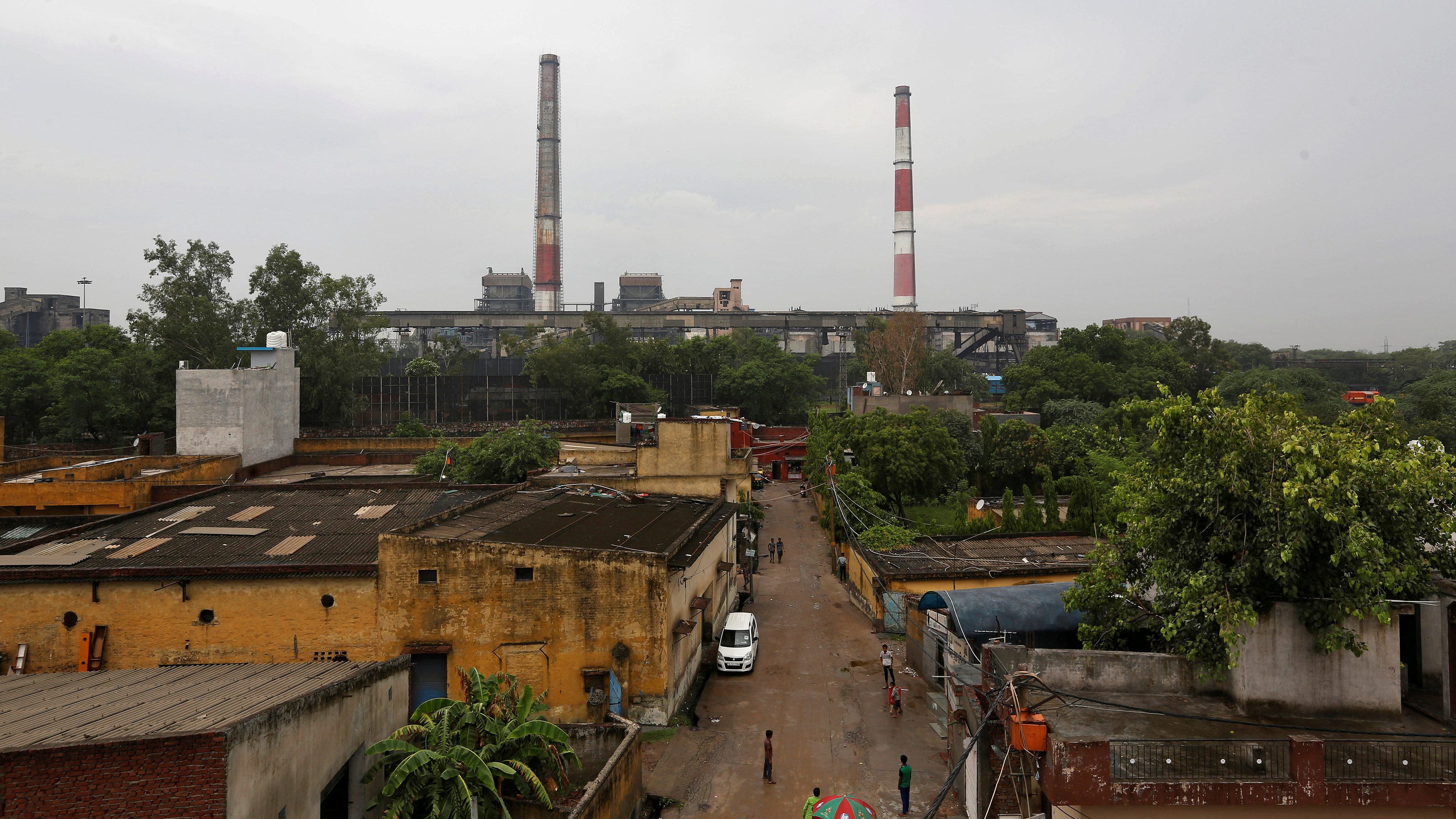 The dirtiest fossil fuel of all remains an ongoing problem. Environment ministers from the G20 nations met on July 23 in Italy, and although they don’t have a better plan for confronting the climate crisis, we all have a clearer view of the deep geopolitical fissures standing in the way of that goal. Chief among them: Setting a deadline to phase out the use of coal.

The idea of a deadline to phase out coal—after which rich countries would no longer burn coal in power plants or factories, or finance the construction of new coal plants overseas—has been raised repeatedly this year in previous multilateral meetings, including the G7 in June.

At last week’s G20 environment ministers meeting, the topic was the subject of “a prolonged and tireless discussion,” according to a statement from the group’s presidency, currently held by Italy. Yet they reached no agreement—and the general communiqué issued after the meeting doesn’t mention the word “coal” once.

Coal is incompatible with a livable planet

In order for the world to avert catastrophic levels of global warming, global coal demand must fall 98%, and account for less than 1% of energy production by 2050, according to the International Energy Agency, with any remainder equipped with carbon capture technology (which has so far failed to work almost everywhere it’s been tried).

Yet, as the global economy recovers from the pandemic, coal-fired electricity is on track to reach an all-time high by 2022. Last week, ahead of the G20 meeting, US climate envoy John Kerry told the BBC that “the most important thing is getting off of coal as fast as we can.”

But not all of his counterparts agree, offering a preview of what is sure to be one of the main points of contention at the COP26 climate summit in Glasgow in November. India, China, and Russia objected to a coal phase-out deadline. All three rely on coal for a substantial portion of their power. China has said its coal consumption will peak by 2025, but it remains the top public financier of coal projects in Africa and elsewhere.

What is on the agenda at COP26?

Other important issues will also be on the table at COP26. In particular, how much more money rich countries will be willing to pony up to support climate action in developing countries. But if the G20 is still burning any substantial volume of coal into the 2030s, the odds that future temperatures will stick to the lower, more manageable range of projections will be essentially nil.

That outcome could be tempered even without an explicit deadline, if the EU and US follow through on plans to establish carbon tariffs that would put financial pressure on Chinese, Indian, and Russian exporters to cut their coal consumption. Still, if world leaders can’t even agree on the single most basic step in curbing climate change, COP26 itself won’t amount to much.