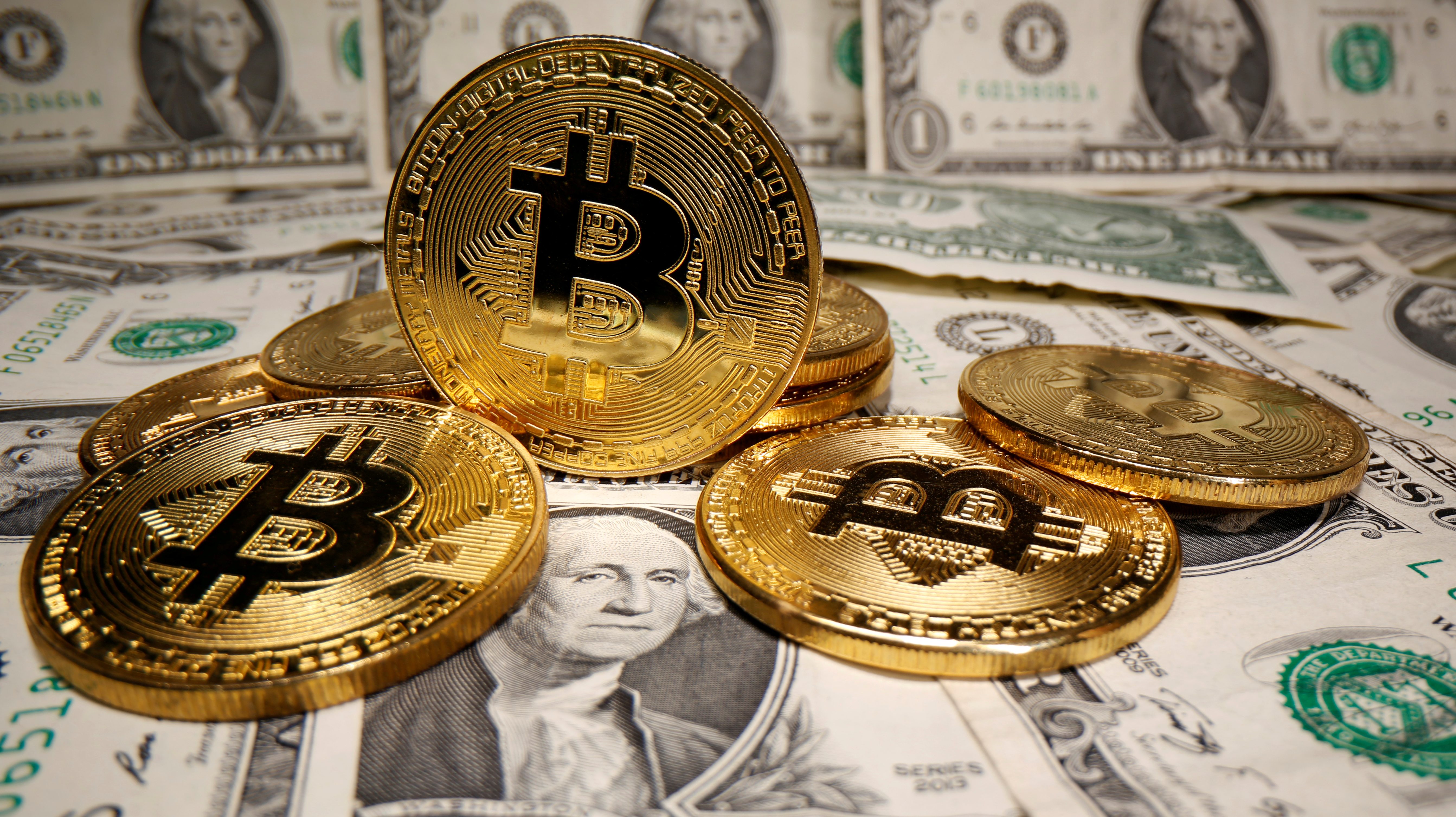 As legislators inched closer to passing the bill, digital rights advocates lobbied hard against a provision that requires “brokers”—a vague term that could include developers, miners, and middlemen—to disclose identifying information about their clients or users, arguing that it threatens individual privacy and thwarts the anonymous design of crypto. Despite pushback and attempts to amend the bill, the Infrastructure Investment and Jobs Act, passed by the US House of Representatives on Nov. 5, will be signed into law in the coming days with the original broker language intact.

But that wasn’t the crypto industry’s only setback from the legislation. What’s garnered less attention is the bill’s application of 6050i, an obscure section of the federal tax code, to crypto assets. Under the new rules, the transfer of digital assets above $10,000 in value will be treated like cash. And failure to report the identity of the person or business sending payment for the digital assets would be considered a felony offense. The penalty for noncompliance is up to five years in prison.

Internal Revenue Code Section 6050i was passed in 1984 to crack down on money laundering. The law states that any person receiving cash in excess of $10,000 as part of a “trade or business” must report the personal information of the sender. There is a carveout for any transaction that involves banks, as those same transactions of $10,000 or more would be captured by the Bank Secrecy Act (BSA).

“Whether the report comes from a trade or business under 6050i or a financial institution under the BSA, the US government is interested in obtaining information about a sender of $10,000-plus,” said Christopher Murrer, a fintech and tax lawyer with the law firm Baker McKenzie. “Both requirements are a means to collect data about potentially suspicious activity—and the government feels that this amount crosses the potentially suspicious threshold.” (It’s worth noting that $10,000 in 1984 is nearly $27,000 today.)

Since transactions on blockchains often purposely avoid banks and other financial institutions, the new law is both a way for the government to track the transfer of large sums of money and encourage crypto users to involve banks.

While the tax code and infrastructure bill are likely aimed at crypto businesses and not at individuals who are, say, selling digital art as NFTs in their spare time, there’s a gray area between individuals and businesses in the crypto space.

“What counts as a business in a world with a gig economy?” asked Sina Kian, vice president of strategy at the blockchain company Aleo and an adjunct professor at the University of Texas School of Law.

There are even more questions in the realm of decentralized finance (or DeFi), said Murrer. In DeFi, it is “not always clear who or what is the ‘sender of the digital assets,” he said. “I mean that not just in the sense of it may be difficult to ascertain the identity of the other party, but also that the digital assets may be sent or generated from a protocol or a smart contract rather than an identifiable person.”

Abe Sutherland has been one of the loudest voices urging lawmakers to remove 6050i from the infrastructure bill. Sutherland, an adjunct professor at the University of Virginia School of Law, wrote a report (pdf) for the Proof of Stake Alliance, a trade association he advises, in which he warns against crypto regulation that would expand surveillance of everyday Americans. He doesn’t think regulation is out of the question—and acknowledges some regulation is needed—but he is deeply uncomfortable with the text of the crypto provisions and the way it entered the infrastructure bill.

“These are big issues that go to the nature of digital assets and so they deserve discussion,” Sutherland said. “The way that this happened, being quietly slipped into a 2,700-page bill without discussion and without acknowledging the tradeoffs between privacy and financial autonomy and the burdens of government reporting, is the first thing that is really wrong about this bill and undemocratic and deeply unfair.”

The requirements could violate the Fourth Amendment’s protections against unreasonable searches and seizures, he added. Banks are subject to reporting requirements about large transactions under the third-party doctrine, a legal principle that says people who give personal information to third parties in transactions have no reasonable expectation of privacy. But in the case of crypto transactions, by design there typically is no third party present.

However, crypto wouldn’t be the first big category of transactions that occur without a middleman. “The questions about constitutionality are interesting and there are certainly situations that could make a colorable argument,” Murrer said. “But it’s also important to remember that this requirement already existed since the mid-1980s for ‘peer-to-peer’ transactions with cash.”

Sutherland said that Fourth Amendment claims for 6050i haven’t been seriously tested in the courts even for cash, but a lawsuit over the digital assets rules could undermine the entire law. “If 6050i is challenged, which it will be, and struck down for digital assets, that would certainly raise doubts on 6050i as applied to cash,” he said.

A felony punishment for noncompliance with 6050i

If a person intentionally avoids filing a tax return, it is generally considered a misdemeanor, with a penalty of $25,000 and/or one year in prison. But 6050i is an exception to this rule. If a person fails to file a disclosure under 6050i, it is considered a felony that comes with up to five years in prison.

But complying with 6050i isn’t easy, especially if you’re engaged in a crypto transaction. Let’s say you are selling an NFT worth more than $10,000. You would need the buyer’s full name, birth date, address, Social Security number, and occupation, Sutherland said. (If the buyer refused to comply, that also could be a felony.)

Lia Holland, the campaigns and communications director for Fight for the Future, a digital rights advocacy group, said the new rules place severe restrictions on artists. “It is a sad day to see the desperate need for democratizing technologies—that allow creative people to build their own alternatives and capture the value they create—be overshadowed by an ill-defined felony [rule] that mandates an extreme level of surveillance and reporting between creative people and their customers,” Holland said.

The requirements in the infrastructure bill will not take effect until Jan. 1, 2023, and therefore reporting would not be needed until 2024. If nothing changes and the law stands, the Treasury Department will start making rules to define and enforce the law by the start date. But there’s a chance that Congress could return to the issue and change the rules in the meantime.

Kian is hopeful that lawmakers will fix or remove the tax reporting requirements but was concerned with the way the crypto provisions were tacked on to a massive spending bill.