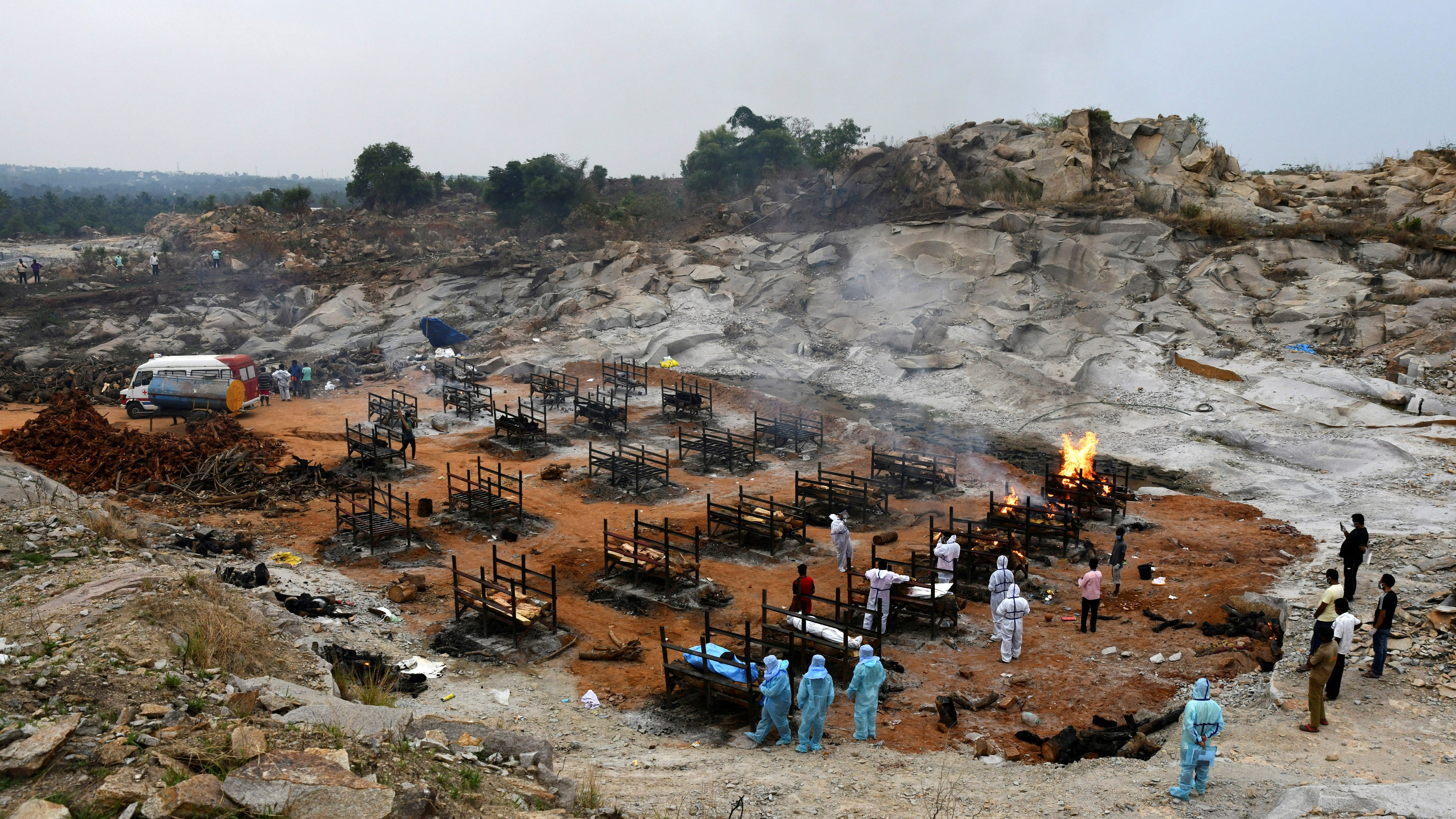 India is paying a huge price for decades of callous attitude towards data and statistics.

For several weeks now, experts have been calling out the Indian government and state heads for suppressing Covid-19 infection and death figures. None of the political leaders have addressed these concerns even as official data reflects a small fraction of what’s playing out at hospitals and cremation grounds.

A major reason why administrations are getting away without an answer is that data lapses are nothing new to India.

Successive regimes in the country have tinkered and twisted figures as per their convenience without much consequences. For years, the country has been criticised for insufficient and poor quality data relating to a range of topics, including GDP, farmer suicide, and even unemployment.

The current Narendra Modi government’s seven years in power are laced with a patchy track record when it comes to data.

Before the pandemic started, the most prominent data controversy in India was around the GDP numbers, which the Modi government continuously changed and chopped to cover up the slowdown in economic growth. In 2019, the Modi government also chose not to publish an unemployment data report that showed that joblessness in the country was at a nine-year high in 2017-18. And last year, in the middle of the pandemic, the government said it had no data on the number of frontline workers who had lost their lives to Covid-19 or a list of police personnel fatalities due to the disease.

Experts say that India’s statistical machinery has been deliberately weakened over the past few years to protect various governments’ false claims and image.

“That manifests itself in different ways such as delays and questions about data quality. Also, when the results of a survey don’t suit the government in power, it tries to suppress data. This happened, for instance, with nutrition data in previous governments too,” said Reetika Khera, associate professor at the Indian Institute of Technology, Delhi.

“Think of the economy as a patient: data capture its pulse rate. If you don’t listen to the pulse, you won’t be able to diagnose correctly, let alone cure it,” she added.

The second wave of Covid-19 in India is worsening with each passing day. The number of new daily infections continues to hover around the 400,000-mark and the daily death toll has risen to over 3,500.

Experts believe that despite being staggering, these numbers are small and the actual figures could be much higher than what is being reported.

“Data is being collected centrally, but never made available for micro-level analyses to develop containment policies. Using one method, one strategy, one directive across the country has only made the situation worse,” said LS Shashidhara, dean of research and professor of biology, Ashoka University.

The doubts over Covid-19 data are stemming from the fact that the number of dead bodies arriving at crematoriums across the country is way higher than the death numbers being officially published. In many instances, because of low testing, the deceased has not been detected for Covid-19 and the death is recorded as non-Covid.

“In many parts of India, death registration isn’t complete. Currently, there are allegations that the cause of death is misclassified to reduce the count of Covid-19 deaths. This is definitely a concern,” says Khera of IIT Delhi.

There is also evidence that some state governments in India are pressurising diagnostic companies to reduce testing.

On April 22, diagnostic company Thyrocare’s managing director Arokiaswamy Velumani admitted that officials from around 200 districts are telling his company not to ramp up its Covid-19 testing business.

“This is the worst-ever situation one can imagine. It’s very painful. (The) numbers tested are not correct. We have received calls from not less than 200 district collectors that don’t pick up Covid business. You pick up Covid then we will stop even non-Covid (business)…We are asked why is your laboratory is reporting more positive cases than (the) other local laboratory,” Velumani told online new platform Mojo Story.