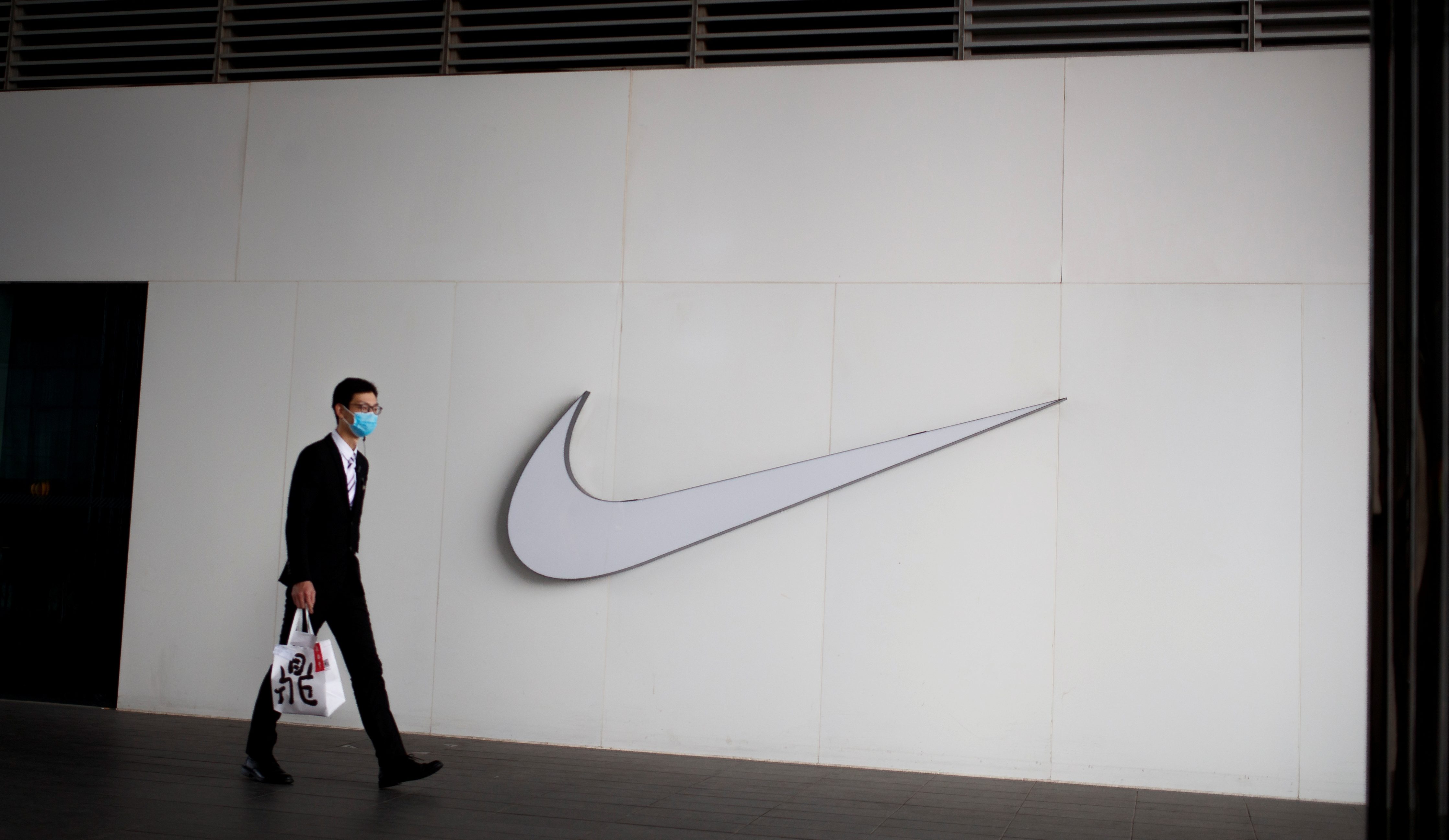 By mid-February, as Covid-19 disrupted daily life across China, Nike had shut more than 5,000 of its roughly 7,000 directly owned and partner-operated stores in the country, according to the company. Business in those locations froze. But Nike’s online operations did not.

In the three months through Feb. 29, Nike reported (pdf) more than 30% growth in its online sales in greater China versus the same period last year. Total business in the country still fell 5%, limiting Nike’s global sales growth in the quarter to about 5%.

Companies selling anything that isn’t essential have all felt the impact of the new coronavirus. But on a call with investors and analysts yesterday, new Nike CEO John Donahoe said the quick response of Angela Dong, the company’s general manager for China, and her team helped mitigate a situation that could have been far worse. The experience, Nike says, has given it a playbook for navigating the outbreak as it spreads to other countries around the world. It could also offer lessons for other retailers struggling during the pandemic.

After the new coronavirus confined Chinese shoppers to their homes, Nike quickly shifted focus to connecting with them digitally, and not just by pushing products on them. It continued its messaging to shoppers and engaged them with apps such as Nike Training Club, which offers members at-home workouts. Donahoe said Nike saw a spike in sign ups and engagement, with weekly active users jumping 80% across all the company’s activity apps compared to the start of the quarter.

Donahoe said the company saw similar patterns in Japan and Korea, too, and broke down Nike’s transition through the crisis into four phases:

Nike believes its China business is entering the normalization phase. About 80% of its stores have reopened since late February, and its seeing double-digit increases in traffic week-over-week.  Andy Campion, Nike’s chief operating officer, said on the call online sales have accelerated, “approaching triple-digit growth.” Nike now expects growth in China in the next quarter to be flat compared to last year.

As the containment phase begins in Europe and the US, Donahoe said Nike is applying what it’s learned. If you live in one of those regions, you might have noticed this Nike ad on March 21:

Nike also announced it would make its subscription-based Nike Training Club app and its library of more than 185 workouts available free of charge for the time being, and across its social media, apps, and website, it will be offering customers tips on movement, nutrition, and more. Like many others, Nike is also offering shoppers discounts to keep them buying.

It’s not clear how long recovery will take in hard-hit countries such as Italy and the US. But Donahoe, a former tech executive who became Nike’s CEO in January, maintained a tone of optimism through the call. Nike will take a hit from Covid-19, he said, but will emerge stronger than ever.