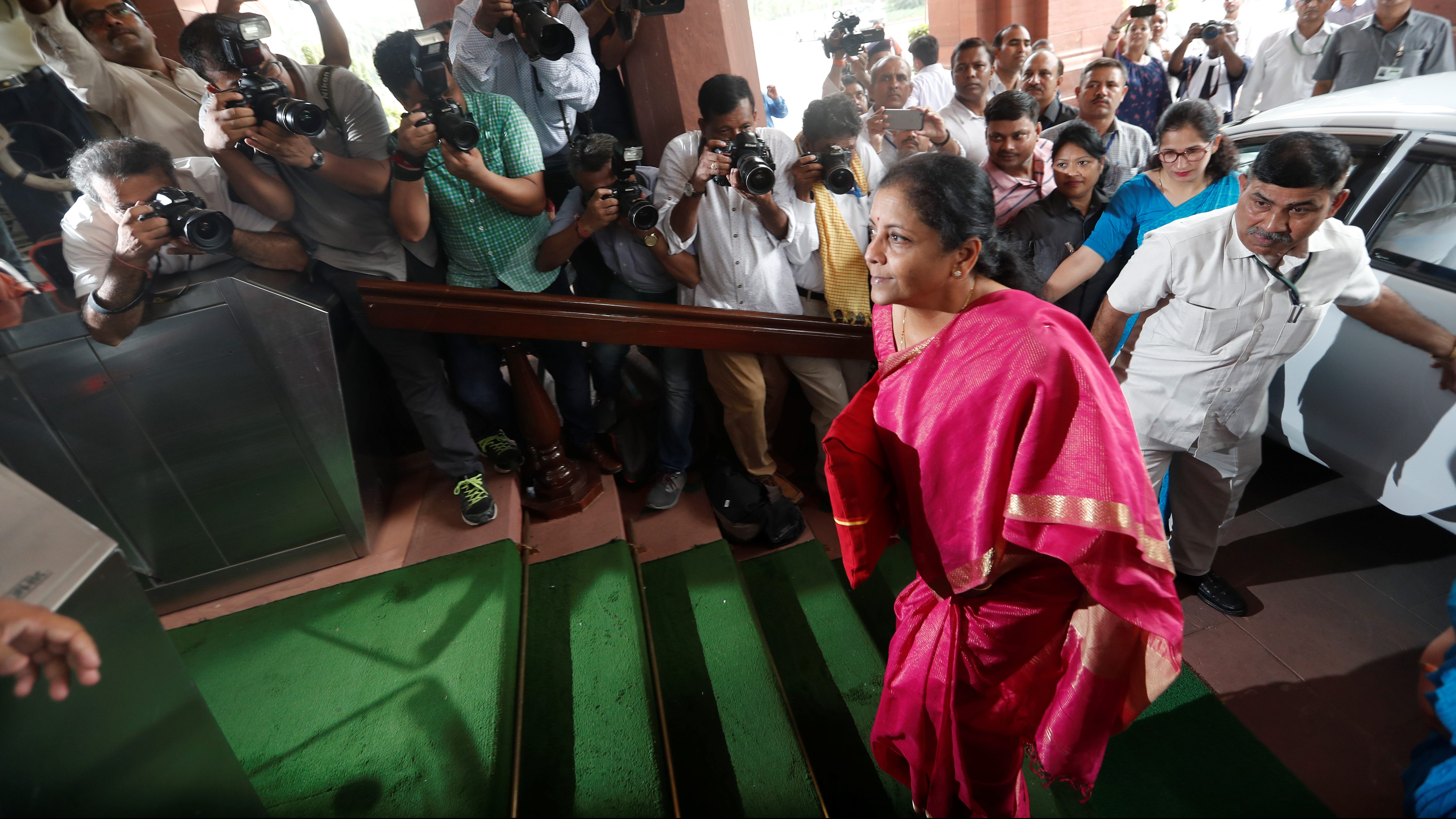 The Narendra Modi government doesn’t have a very impressive track record when it comes to divestments, yet, when finance minister Nirmala Sitharaman rises to present the union budget for fiscal 2021-2022, all eyes will be on how much money the government plans to raise by selling its stakes in state-owned companies.

In the budget for the current fiscal, which ends on March 31, Sitharaman had set an ambitious divestment target of Rs2.1 lakh crore ($28.7 billion). The government is likely to miss the aim by a mile as it has so far managed to raise only Rs13,884 crore.

The main reason why observers still have hopes from the divestment plan is that this year the government is fiscally in a very tight spot, and divesting some of its crown jewels could be its only option to get through.

A sharp drop in tax revenue due to the Covid-19 slump has dented the Indian government’s coffers. The government has also made an additional borrowing of Rs4.5 lakh crore in the last financial year—a 50% spike from what was budgeted, pushing it into a tighter position fiscally.

There are several disinvestment plans of the Indian government that are at different stages. For starters, there is the debt-laden national carrier Air India, which has been on the block for years and has failed to find any takers.

Then, there is the crown jewel, Life Insurance of India (LIC), the 60-year-old insurer that could become the largest company by market capitalisation if it lists on the exchanges. Estimates say that LIC could command a valuation of Rs12-15 lakh crore, which means the Modi government could turn its fortunes by divesting merely 7-8% of the company.

In fact, Sushant Hede, associate economist at CARE Ratings, says that the biggest shortfall in the current financial year was from the delay in LIC divestment, which could have got the Modi government around Rs90,000 crore.

Other big-ticket divestments that didn’t materialise this year were oil and gas company Bharat Petroleum Corporation and logistics firm Container Concor. “In the last budget, the government had large-scale disinvestment plans…But the Covid-19 pandemic has derailed their plans with a likely spill over to the next fiscal,” states Hede.

The trend of setting ambitious divestment goals and then missing them isn’t new for India’s government. In the fiscal year that ended in March 2020, the Modi government had missed its divestment target by 35%. The inability to meet the divestment projections was blamed on weakness in the stock markets.

But what is more worrisome is that despite a record stock market rally and fund-raising boom in the following year, the Modi government again missed the divestment target, raising merely 7% of the budgeted estimate.

The stock market has continued to rally in recent months, and the Modi government cannot blame overall conditions for missing its target this year.

Besides the government’s tight fiscal situation, what’s fueling hopes of a strong divestment spree is the fact that it’s a great time for companies to hit the markets.

Indian stock markets have rallied to an all-time high and fund-raising is taking place at an exponential pace.

Indian companies raised $3.5 billion in the calendar year 2020 via IPOs, which is 40% higher than last year. This trend has continued into January. For instance, the initial public offering (IPO) of Indian railways finance arm Indian Railway Finance Corporation (IRFC) was recently subscribed 3.5 times its shares. After the IPO, the stake of the Indian government would drop to 86% from 100%, getting the government a windfall of Rs4,663 crore.

This shows that investors have an appetite for consuming more equity and hence it provides a perfect opportunity for the government to raise funds to give a much-needed boost to the economy.