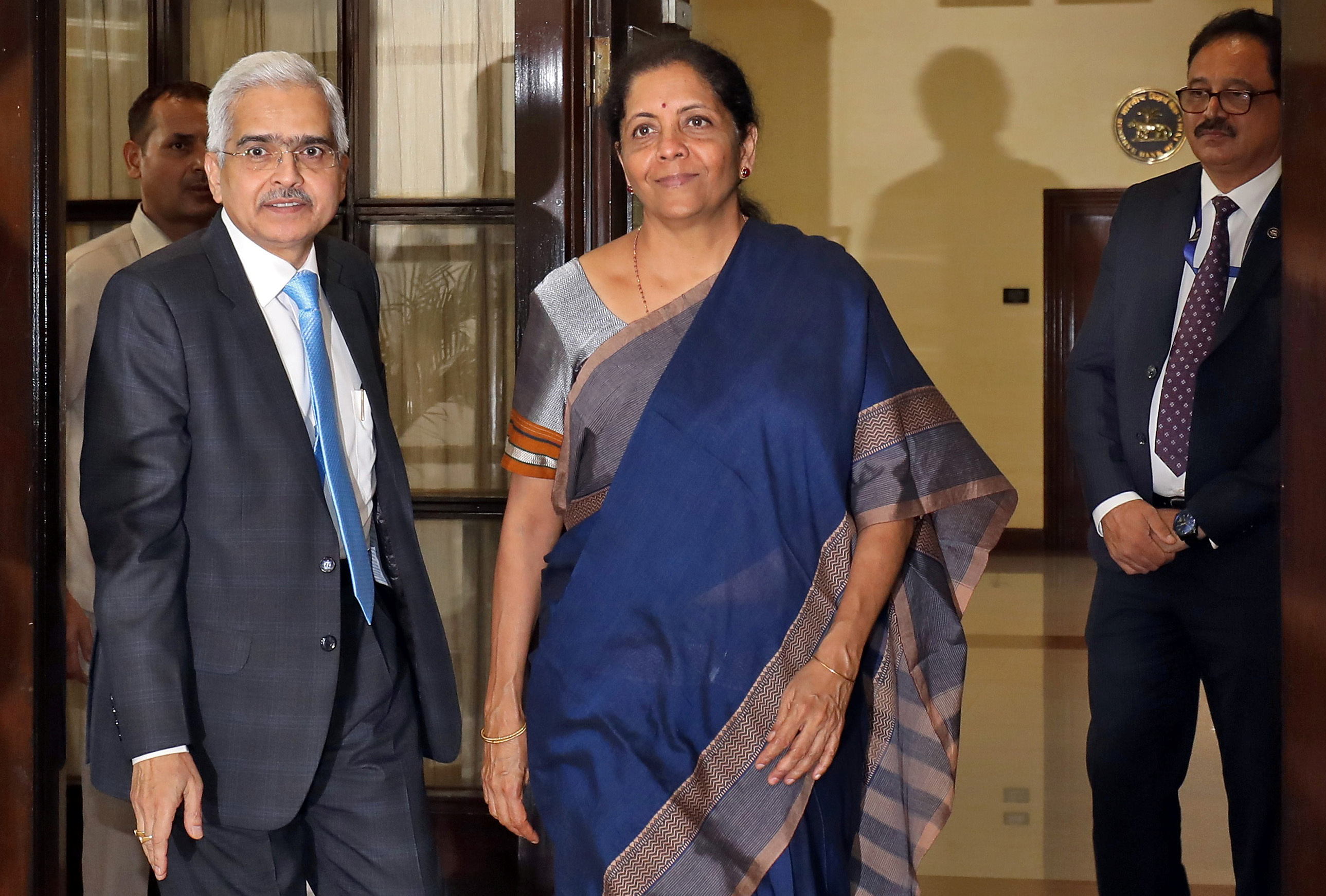 For over a decade, India’s banking sector has been grappling with the problem of rising bad loans. Primarily, this problem is a byproduct of “irrational exuberance” in the early 2000s and the use of public sector banks by successive governments to propel the economy.

History will possibly repeat itself as India battles one of its worst economic crises caused by the Covid-19 pandemic.

In his recently released book Overdraft: Saving the Indian saver, former Indian central bank governor Urjit Patel wrote that successive governments have used banks “to fire up and pump-prime the economy” as their fiscal expansion (ability to spend by borrowing) got constrained.

Staring at the deepening of fiscal woes, the Narendra Modi government has chosen a route very similar to the one Patel warned against.

Between March 1 and May 8, public sector banks in India sanctioned loans worth Rs5.96 lakh crore ($79 billion), according to finance minister Nirmala Sitharaman. She is pushing state-owned banks to lend more to businesses in these tough times.

Following this message by the government, the chairman of India’s largest state-owned bank State Bank of India (SBI) Rajnish Kumar recently issued a statement, saying this is the best time to lend. “In a situation like this, prudence is something you have to exercise, but for lending, this is the best time. If you give a loan to someone at this time, most likely it will not go wrong,” he asserted.

However, experts believe that the banks shouldn’t succumb to the government’s pressure and lend prudently. “If the economy has to be pump-primed, it is the job of the state to undertake this task. The banks cannot be pushed into undertaking fiscal measures which are the primary role of the state,” said professor MS Sriram, chairperson, Centre for Public Policy at Indian Institute of Management, Bangalore.

A combination of easy availability of capital and government intervention has had a disastrous outcome for public sector banks in the past. The consequence of the push to stoke economic growth at the cost of banks’ health has held to the accumulation of non-performing assets (NPAs) in this decade.

“The use of public-sector banks to revive credit growth to support the economy is fraught with risks. Relaxed lending practices would adversely affect the lenders’ asset quality and capitalisation,” said Geeta Chugh, an analyst at S&P Global Ratings.

No lessons seem to have been learnt from the past.

When the pandemic stuck, Indian banks were already wounded. Yet, the government decided to rely heavily on banks to pull the economy out of a deep slumber. A major part of the Indian government’s $266 billion stimulus is routed through banks.

The government, along with India’s central bank, has opened the liquidity taps, infusing cheap capital into the market and urging banks to lend more.

With the economy set to contract for the first time in four decades, analysts believe providing liquidity is necessary but it shouldn’t be “stretched.”

“If the liquidity measures are taken too far and indefinite refinancing of unworthy borrowers begins then it definitely increases the NPAs down the road,” said Vinod Karki, head of strategy at ICICI Securities.

Facing a surge of liquidity and the government’s coaxing, state-owned banks are caught between the devil and the deep sea. This comes at a time when they haven’t fully recovered from the bad loan mess of the past and the situation is expected to worsen further due to a sharp slowdown in the economy.

Chugh of S&P Global expects the NPA-to-loan book ratio to spike to 13%-14% by March 2021 from 8.5% in the last financial year. “We anticipate credit costs (provisioning for bad loans) will rise to about 3.7% of average loans in fiscal 2021. As credit costs surge, profitability will likely worsen,” said Chugh. She also predicts that public sector banks will suffer more losses than their private-sector counterparts as they have weaker loan book quality.

It means once again, India’s financial sector is heading down the familiar path of piling bad loans, followed by the need for capitalisation. All at the cost of the financial health of banks.