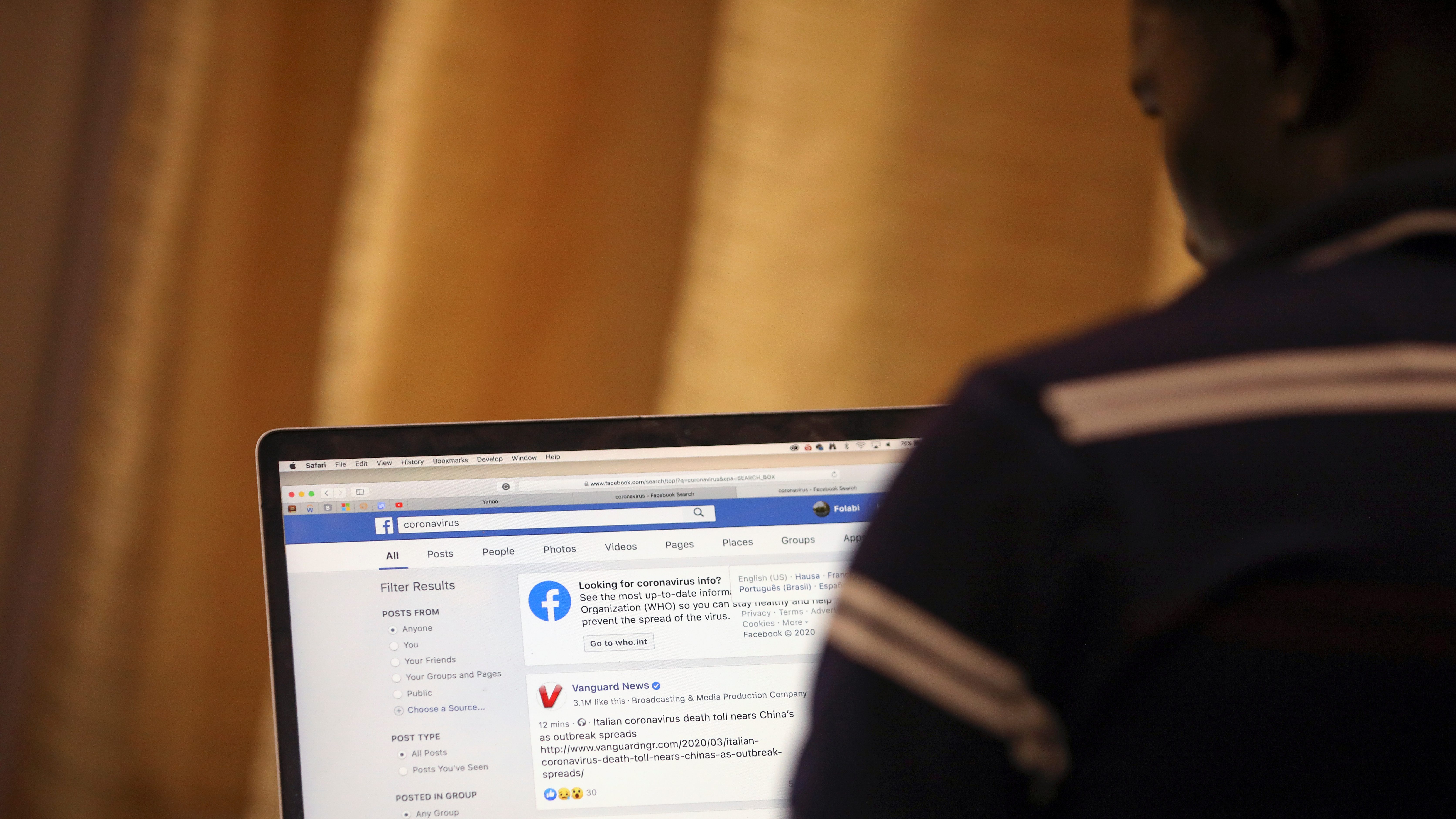 Covid-19 pushed much of the world into the digital realm for everything from schooling and work to religious worship and dating. At the same time, many governments were turning data connections off. Full or partial shutdowns of the internet and social media are increasingly common parts of the “digital authoritarian” toolkit.

Many leaders seem threatened by the way digital media make it possible to share information and organize. Research shows that 2020 saw 156 full or partial shutdowns of the internet or social media like Facebook, Twitter and WhatsApp. South Asia accounts for almost three quarters of these shutdowns, with India leading the way.

Africa was the next most affected region, with 20 shutdowns affecting 12 countries. Disruptions lasted from as short as a day or less, in Burundi, Egypt, and Togo, to nearly 90 days in parts of Ethiopia’s Oromia Region. A recent blockage of social media in Chad lasted for more than a year.

And 2021 has already seen shutdowns in Niger, Senegal, and Uganda.

Governments have given varying justifications for these moves. These include: combating hate speech and fake news in Chad and Ethiopia, suppressing violence in Sudan, and preventing exam cheating in Algeria and Sudan. Disruptions in Mali in 2020 coincided with anti-government protests, while shutdowns were timed around elections in Burundi, Guinea, Tanzania, and Togo.

In some cases, official reasoning has shifted over time. When Uganda shut down digital media surrounding its January 2021 elections, foreign affairs minister Sam Kutesa initially said the move was retaliation for Facebook’s and Twitter’s actions against government accounts. Investigations had alleged the government was behind “coordinated inauthentic behavior” using fake accounts to spread disinformation and intimidate the opposition. After the election, however, Kutesa said the move was “a necessary step to stop the vitriolic language and incitement to violence.”

To get a sense of broader opinion on these issues, we analyzed data from Afrobarometer. This is an independent African research network that conducted nationally representative surveys in 18 countries in 2019/20. About 27,000 Africans participated in these surveys.

A larger share of respondents supported access to digital media. When given a choice between two statements, 48% agreed that “unrestricted access to the internet and social media helps people to be more informed and active citizens, and should be protected.” Only 36% agreed that “information shared on the internet and social media is dividing (our country), so access should be regulated by the government.”

Unsurprisingly, regular users of digital media were more supportive of freedoms. Of the 37% of respondents who reported using some form of digital media for their news at least a few times a week, 62% favored unrestricted access. Only 35% favored regulations.

Over half (54%) of respondents reported never using digital media for news in the last month. Those non-users were more divided, with 37% favoring regulations and 39% favoring unrestricted access. A quarter (24%) of non-users did not share an opinion or could not choose between the positions.

Restricting digital media is a gamble for African leaders. On the one hand, many governments are embracing digital media shutdowns, particularly around elections and protests, to limit threats. They argue such moves are necessary to halt “the dissemination of messages inciting hate and division”, as a Chadian government spokesperson put it. In some cases, like Ethiopia and Mali, populations seem generally supportive of governments’ restrictions.

But commerce, education, and social communication are increasingly online. One analysis found that digital media restrictions cost African economies some $237 million in 2020. And using Afrobarometer data from 16 countries, we find that the share of Africans who regularly get news from digital media almost doubled, from 22% to 38%, between 2014 and 2019.

If African populations are skeptical now of limits on digital media, that opposition might grow as more enter the digital space for commerce, work, education, entertainment and social communications. Shutdowns will generate not only higher economic costs, but likely greater public outrage as well.

Joseph Koné, a research associate and finance officer at Centre de Recherche et de Formation sur le Développement Intégré (CREFDI), the Afrobarometer National Partner in Ivory Coast, was co-author of the research on which this article is based.

The Pixel 6 was thrust in the…

Jimmy Wales is selling his first Wikipedia edit as an NFT