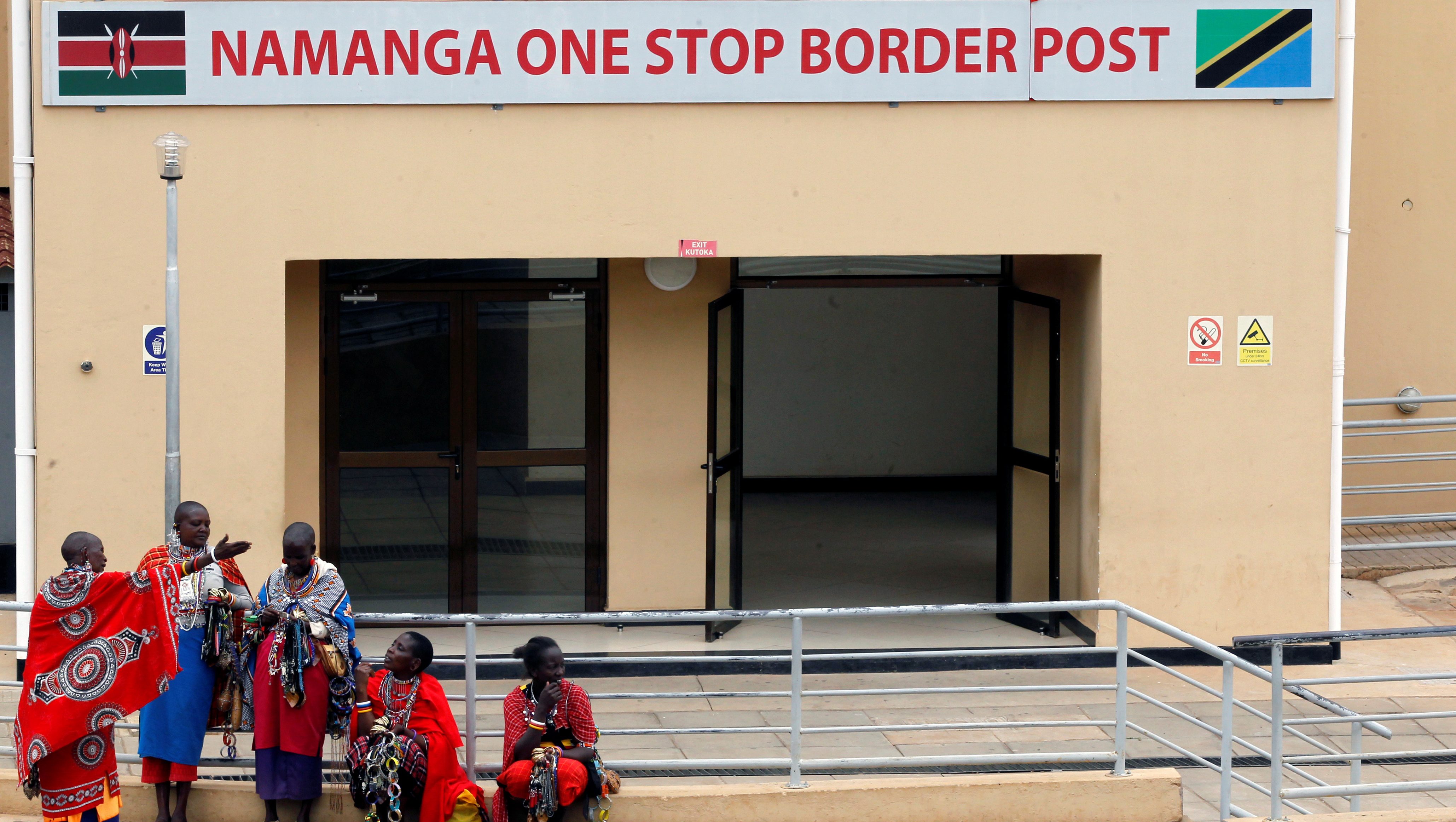 The African Continental Free Trade Area (AfCFTA) could shape globalization for years to come, particularly if its architects are able to learn from history.

Skeptics of globalization rightly point out the negative aspects of free trade deals. Economic integration leads to heightened competition and structural changes in economies that participate in liberalized free trade areas, resulting in job losses in industries unable to compete.

Yet, globalization and the free trade deals that underpin the phenomenon can be beneficial for countries involved because of the opportunity to develop value chains, focus on competitive advantage, and gain access to large markets for manufactured  products.

Ultimately, free trade can improve the economic standing of a country by improving the GDP and income per capita over time. For those reasons and more, the North American Free Trade Agreement (NAFTA), which eliminated most tariffs between Canada, Mexico, and the US, remains one of the most instructive trade agreements in the past two decades.

The trade agreement has been relatively positive for its participants: Canada’s GDP grew to $50,262 in 2015 from $37,596 in 1995. While Mexico’s GDP grew slower than the other participating countries (to just $10,042 in 2015 from $8,104 in 1994), the country was the recipient of increased foreign direct investment flows since 1993. The Economic Policy Institute noted that FDI increased by 150% the year after the deal took effect and remained strong despite the peso crisis.

But for the potential benefits of AfCFTA to be realized, stakeholders—signatory countries, public and private development actors, and third-party governments and multinational corporations—should avoid the mistakes signatories made when they signed up to NAFTA in 1994.

What AfCFTA can learn from NAFTA

AfCFTA would create one of the largest single markets in the world, and aims to deepen economic integration; aid the movement of people; and establish a single customs union. Similar to NAFTA, the agreement could revolutionize the continent as the rules of global trade continue to be rewritten amid a forecasted resurgence in commodity demand.

The AfCFTA could revolutionize the continent as the rules of global trade continue to be rewritten amid a forecasted resurgence in commodity demand.

In spite of the optimistic outlook, the potential for job losses in exposed industries remains a reality. Between 1994 and 2016, the US lost 30% of its manufacturing jobs. While economists debate the extent to which these job losses occurred as a result of liberalized trade in North America, it is tough to deny the trade deal was not a factor.

Eventually, the US automotive industry became one of the most competitive in the world because of the multinational supply chains facilitating efficient production. However, not all industries recovered from the structural changes that took place in the years following the deal. Harvard Kennedy School urban policy professor Gordon Hanson cited job losses in the furniture industry as an example of how workers who lost their jobs due to foreign market penetration either transitioned to jobs with lower wages, or were unable to find jobs even with government assistance programs.

Admittedly, Hanson points to China’s economic ascent and admittance into the World Trade Organization (WTO) in 2001 as the reason for job losses rather than NAFTA, but the result is the same: uncompetitive firms did not survive in liberalized economies. Importantly, he argues that the adjustment programs established to respond to the job losses lacked the scope and foresight to help workers recover from the job losses during the period of economic disruption, and other assessments of the program tend to agree with this notion.

Disruptions from the trade agreement like job losses could be potentially devastating for Africa, because its greatest asset, human capital, could become a liability to the deal for two reasons.

Firstly, large swathes of Africans are already disappointed with their respective governments’ performance on employment growth. A 2021 survey by pan-African research network Afrobarometer showed that only 27% of Africans agreed that their government is meeting the needs of the youth, while only 21% believe that governments are creating jobs. Short-term losses may lead unemployed Africans to revolt against a deal which could improve their livelihoods in the long-term. Take the recent xenophobic attacks in South Africa in 2020 in response to the country’s continued economic distress; or the mass expulsion of Ghanaians from Nigeria following the oil crash in the 1980s.

Secondly, African governments have no qualms about going back on commitments in order to protect their citizens, as seen through Nigeria’s recent border closings with Benin, Chad, and Niger, over the smuggling of rice and other goods. These actions could affect the chances of full implementation when inevitable job losses occur following tariff liberalization and increased competition from industries in other signatory countries.

Bold and expansive social safety net programs would improve the resilience of the agreement and the free trade area.

To avoid repeating the mistakes of NAFTA, stakeholders, led by AFCTFA secretary general Wamkele Mene must establish bold and expansive social safety net programs to improve the resilience of the agreement and the free trade area.

The secretariat should work with the signatory governments, categorized by the established economic zones, to develop assistance and upskilling programs to fulfill a forecasted demand for jobs. The programs can be designed to support value chains based on commodities available in each region.

By prioritizing the human element of free trade, the largest free trade area may come to fruition.

With an expected boom in demand for commodities, and infrastructure for green energy production in the coming years, African governments are well positioned to reap the benefits of producing value-added products. Multinational companies already working with African governments in anticipation of the deal should also assist in developing training programs that could serve as a pipeline into their planned assembly plants and factories, so that these jobs may be filled as soon as the facilities are built. Foreign governments will also have a role to play by providing technical assistance to and developing programs with the appropriate scope and directing funds to support these programs.

This great African experiment is likely to fail if stakeholders repeat the mistakes of the storied NAFTA deal. By prioritizing the human element of free trade, the largest free trade area may come to fruition.