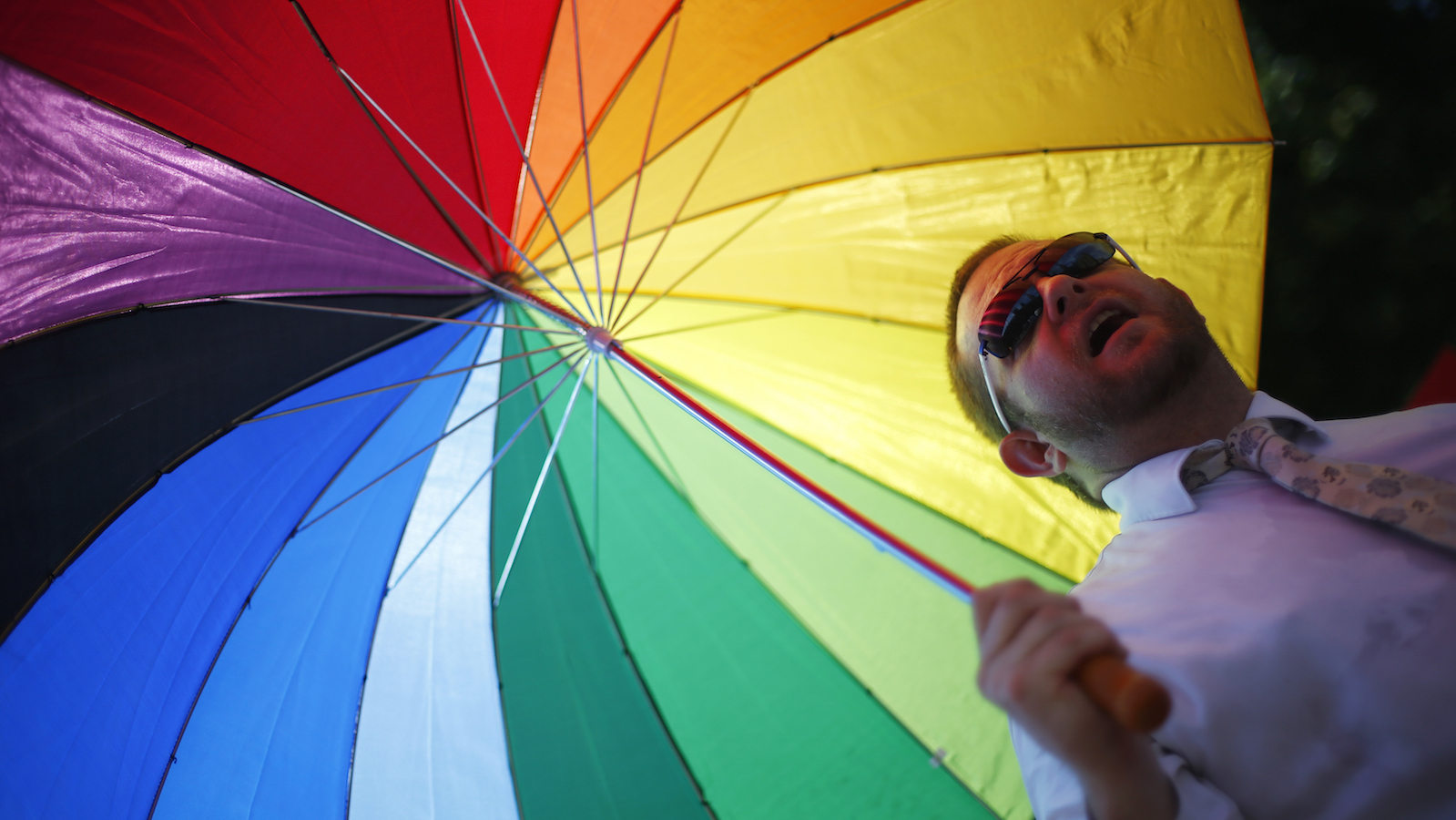 A few years ago at a company picnic, I joined a handful of colleagues helping to haul boxes of sandwiches and soft drinks through the park. All of us had signed up for this manual labor a few days prior, back at the office. And all of us, it turned out, were women.

The gender imbalance of the picnic crew felt representative of a larger dynamic that I’d seen play out throughout my career. When a request for volunteers went out, women often seemed to be the ones who shuffled their schedules accordingly.

Out of sheer curiosity, I asked a couple of male co-workers why they hadn’t helped carry items for the picnic or responded to some other recent calls for volunteers. None of them had anything against the idea of helping in theory, they said. They’d just thought, I’m too busy.

I’m too busy. It’s a seemingly innocuous thought that can wind up having major consequences for equality in the workplace, as a new report from the nonprofit Center for Talent Innovation shows.

Researchers from the nonprofit think tank asked white, straight, cisgender men with white-collar jobs in the US about their views on diversity, equity, and inclusion (DEI) in the workplace. Only 10% of the respondents thought DEI wasn’t important at all; the most common reason those men gave for not being involved with such efforts was that they “don’t benefit me.”

Far more white men thought that DEI was at least somewhat important (48%), and 42% thought it was very important. Yet even in the latter group, dubbed the “True Believers” by the researchers, only 56% said they were actively supporting DEI at their jobs. The most common reason both groups gave for not being involved? “I’m too busy.”

The report drew from a national survey of more than 2,000 men conducted in February 2020, as well as focus groups with more than 500 participants and one-on-one interviews with 40 people.

“I don’t want to perpetuate bias, but I’m focused more on accomplishing what is asked of me and my team to achieve.” one white man in senior management told researchers.

“The ability to just get regular work done is so hard that there’s rarely interest or time to work on the ‘higher order’ tasks that promote a healthy culture,” another respondent said.

According to the researchers, the readiness with which white men cite their lack of time points to an underlying issue in how many companies treat diversity and inclusion.

It’s “still seen as kind of extracurricular,” says Julie Taylor Kennedy, the lead researcher on the project and executive vice president at the Center for Talent Innovation. “It hasn’t been positioned as a core competency to driving business or individual leaders’ careers forward.”

And when white men, who continue to hold a disproportionate amount of senior-level positions, believe that they’re too busy to help with something as important as equality in the workplace, it’s no wonder that little progress gets made.

How to get white men on board

In order to get white men, who continue to hold a disproportionate amount of senior-level positions in the workplace, truly on board with DEI, the report argues that companies need to show them that building diverse, inclusive teams isn’t something that takes time away from their “real” work, and is instead a fundamental part of their jobs, as essential as hitting sales targets or bringing on new clients.

Companies can demonstrate the weight that DEI efforts carry through any number of practices, from tying compensation to leaders’ ability to recruit, retain, and promote people of color to giving weight to inclusive leadership behaviors during performance reviews.

Kennedy says that senior executives can serve as role models in changing the perception that supporting DEI has no personal benefit for white men. During town halls and other internal events, she says, they should “include what they learned from teams that were diverse, how it helped them to identify previously overlooked markets, or what they gained as leaders by sponsoring women or people of color.” They should take advantage of opportunities to boast about individual teams or leaders who are highly involved with DEI efforts, the better to signal to the organization as a whole that people who support DEI get noticed.

The goal is to create an environment where it’s clear that DEI is a core value—one that no one who cares about their professional success could claim to be too busy to support.

There is, however, one thing that it’s perfectly fine to be too busy for: Changing the minds of the 10% of white men who don’t care about diversity at all. “Not all men will join the movement,” the report notes.

If an employee is being discriminatory or bullying others, they need to be held accountable. Otherwise, Kennedy says, “you can waste a lot of energy trying to change their minds”—and research suggests that a hard sell on diversity can actually entrench bias rather than mitigate it.

The unspoken part of the knee-jerk response I’m too busy is, I’m too busy to help someone else—meaning, My main responsibility is to myself. Privileged people are often brought up to think that way. Rather than trying to convince others to be more selfless, a more effective route to equality in the workplace may be for corporations to take a look at what behaviors they incentivize, and alter their practices accordingly.