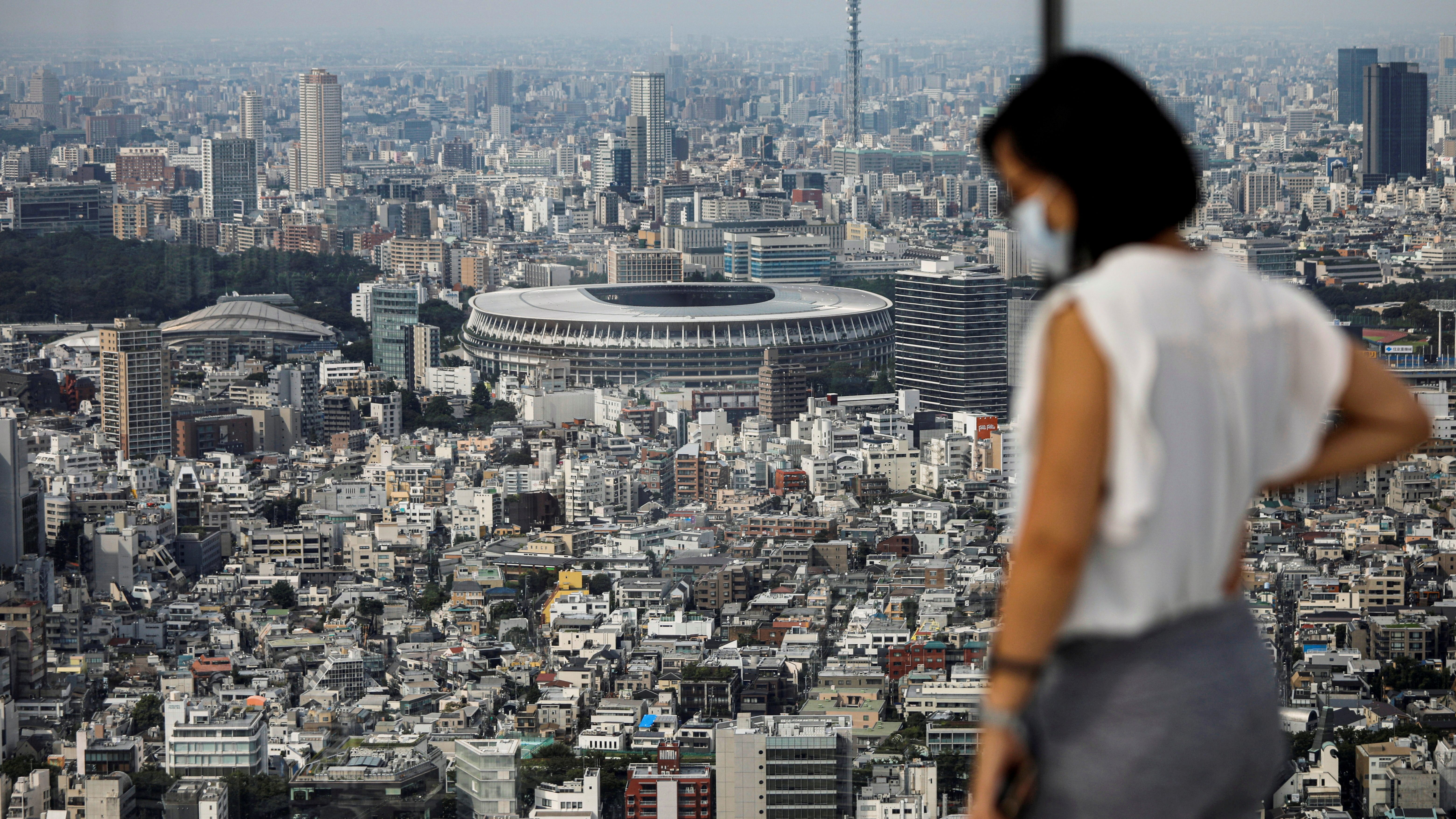 The Tokyo Olympics will be held without fans due to a rise in Covid-19 infections in the city, Japanese government officials announced today. Short of another postponement of the games, that’s just about the worst news possible for TV networks hoping the Olympics would buck the trend of weakened sports ratings during the pandemic.

Japan and the International Olympic Committee (IOC) agreed last month to allow 50% fan capacity at the games, which are set to run from July 23 to Aug. 8. But rising cases forced the government yesterday to issue a fourth state of emergency in Tokyo, putting the question of fans back on the table. Today they concluded to ban spectators entirely.

It’s a jarring development for a sports world that has slowly returned to a semblance of normalcy, with packed crowds at events like the National Basketball Association Finals and European soccer championships. Like professional sports, many Olympic events feed off crowd energy. No fans likely means an underwhelming presentation for viewers at home.

“The experience is going to be sterile,” Rick Burton, a professor of sport management at Syracuse University and the former chief marketing officer of the US Olympic Committee for the 2008 Beijing games, told Quartz last month. “The sponsors are going to be thinking the ratings will be down. They’re worried they’re not going to get their money’s worth.”

Sponsors have right to be worried. TV ratings for virtually all major sports leagues were down during the pandemic, even as other at-home entertainment options like streaming and gaming skyrocketed with consumers stuck inside. Ratings for last year’s NBA Finals, which were held in a fan-less bubble, were down 50% from the previous year. Experts attributed those declines at least in part to the lack of fans in the stands. Sports just aren’t the same to watch on TV when there’s no one there to watch them in person.

Two thirds of US sports fans said watching sports during the pandemic was “less enjoyable” than before, according to Kantar, a research firm that measures consumer enthusiasm. ”[The Olympics] could be a little bit less engaging, a little bit less fulfilling for the viewer,” Ryan McConnell, Kantar’s senior vice president for consulting, told Quartz last month.

A less fulfilling viewer experience will almost certainly translate to a less watched one. Moments like Usain Bolt playing to the crowd and taking a victory lap after his historic 100 meter win at the 2012 London games will be absent.

In fact, there is some research that shows crowd noise positively impacts athletic performance, and can even increase effort levels. Racing events in track, swimming, and rowing could yield slower times without that extra boost from the crowd. On the other hand, perhaps events like gymnastics will post higher scores without the added pressure of spectators assessing every move.

That the Olympics are happening at all is a win for media companies like NBCUniversal, which owns the exclusive rights to broadcast the games in the US. The company has already sold more than $1.2 billion worth of ads, beating its total from the 2016 games in Rio de Janeiro. But it’s unclear how many TV viewers will actually be exposed to those ads, now that the Olympics won’t have fans in attendance.