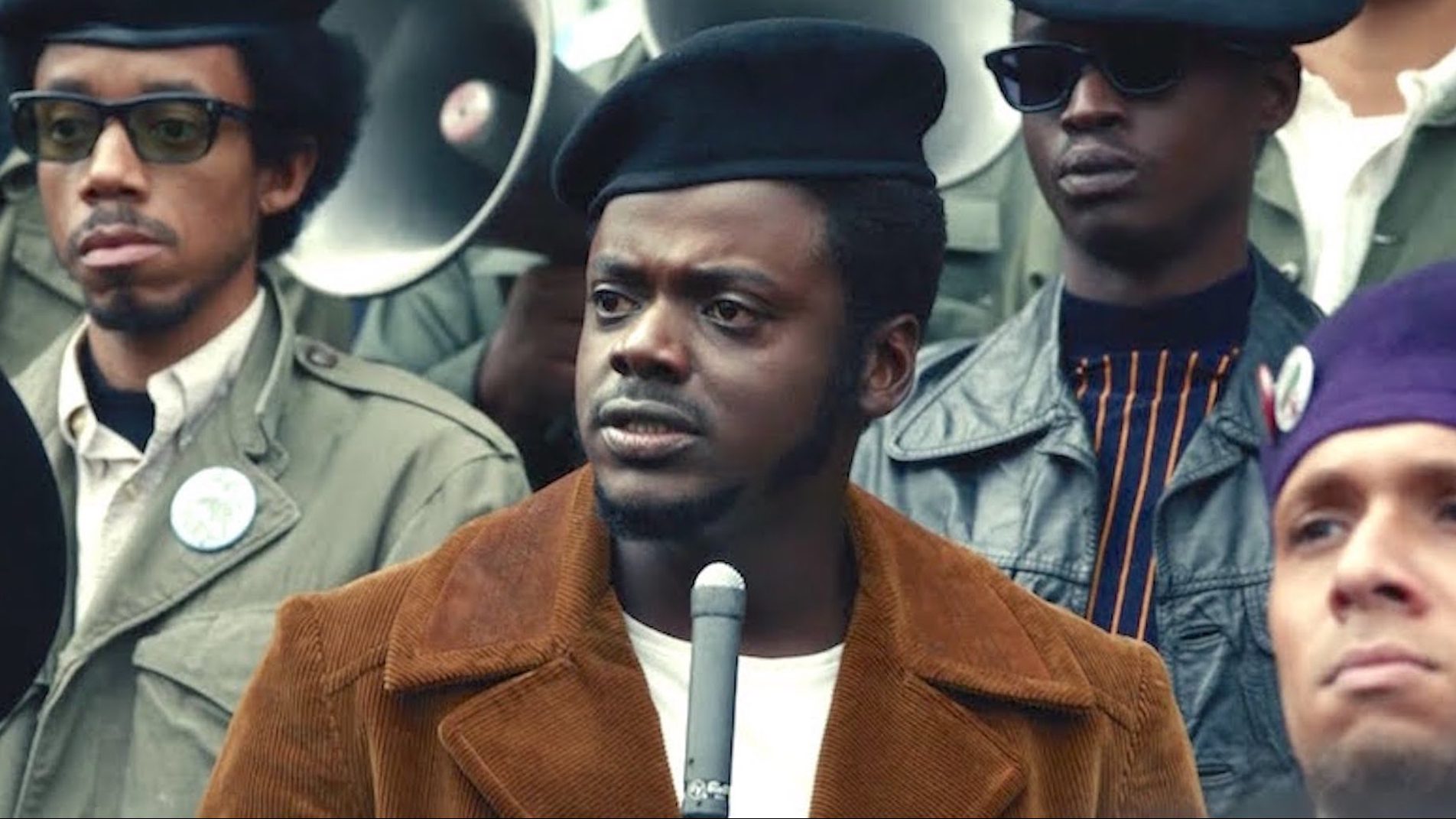 One positive byproduct of the coronavirus pandemic is that it has enabled the Oscars to finally celebrate many of the diverse voices that are historically ignored by the annual awards ceremony.

Nominations for this year’s Academy Awards were announced this morning, and, for once, they aren’t so blindingly white (or male). Because of the pandemic, many low-budget and independent movies—which often have more diverse casts and crews than the standard big-budget Hollywood production— have received more attention as a result of blockbusters being postponed. And that’s helped the Academy’s long overdue effort to promote diversity within its ranks to gain traction.

The nominations this year are full of major firsts and record-breaking tallies. Here’s a sample:

Streaming has boosted diversity, but there’s more work to do

While there will always be a contingent of film purists who bemoan what streaming has done to the sanctity of the theatrical experience, it has inarguably allowed new kinds of voices to be heard on a global scale. Four of the eight best picture nominees are currently available to watch on a streaming platform, while a fifth, Judas and the Black Messiah, debuted on the HBO Max streaming service at the same time it was released in theaters. (Warner Bros. has since taken the film off the platform, but may decide to put it back on as a way to promote the film leading up to the Oscars.)

None of this means Hollywood has suddenly fixed its decades-old diversity problem. Quite the contrary: a McKinsey report released this week revealed the film industry is one of the least diverse sectors in the US. More than 90% of senior film executives are white. McKinsey also concluded that Hollywood leaves $10 billion on the table each year by not properly addressing the issue. And despite gains, this year’s Oscars, too, were far from perfect. As film critic Robert Daniels pointed out, no Black filmmakers were nominated for best director even though the Academy had ample opportunity to do so.

Celebrating the great work of diverse artists at the Oscars could be a way pressure the industry’s decision makers to realize, at long last, that not only do they have an obvious moral imperative to lift up new voices, but also an economic one.

The 2021 Oscars will be broadcast on April 25 on ABC in the US. The full list of nominations can be found here (pdf).