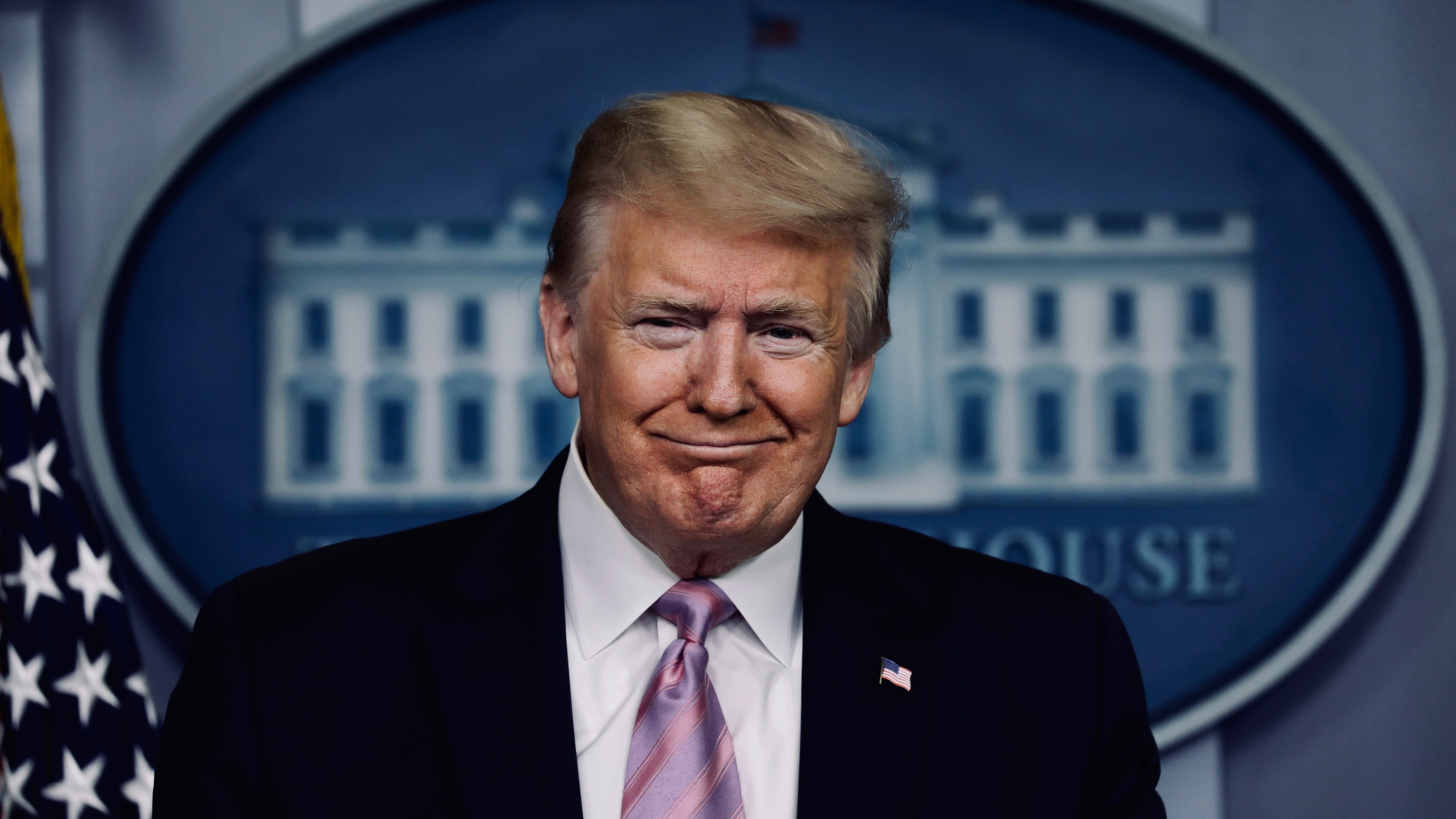 US president Donald Trump tweeted today that it is up to him, and not governors, to decide when states open up for business again.

This claim, however, ignores the constitutional structure of the country he commands in cooperation with local authorities. The US operates under a federalist structure, which means that there is both a large centralized government and state authorities with various powers.

Founding father James Madison, presenting this proposed structure in 1788, explained in the Federalist Papers No. 39:

The proposed Constitution… [is] … neither a national nor a federal Constitution, but a composition of both. In its foundation it is federal, not national; in the sources from which the ordinary powers of the government are drawn, it is partly federal and partly national; in the operation of these powers, it is national, not federal; in the extent of them, again, it is federal, not national; and, finally, in the authoritative mode of introducing amendments, it is neither wholly federal nor wholly national.

Put simply, power in the US is a mixed bag and there’s a lot of overlap between federal and state authorities. Some things—like printing money—can only be done by the federal government. Other powers, such as taxation, belong to the US and states. Both federal and state governments have the concurrent power to declare emergencies, too.

But when it comes to a public health crisis like the one we are facing today, states have quite a bit of say.

The National Conference of State Legislatures writes on its website, “Police powers were reserved in the federal constitution for states’ use when needed for the preservation of the common good. When applied, they allow states to pass and enforce isolation and quarantine, health, and inspections laws to interrupt or prevent the spread of disease.”

Because the effect of an infectious disease on a locality is generally better understood by local authorities, states have had the power to decide when and how to contain illness at the local level.

Of course, states aren’t unaffected by federal declarations. The Association of State and Territorial Health Officials explains that federal emergency declarations may affect compliance with federal legal and programmatic requirements. But they “do not alter state legislative and regulatory requirements.”

A March 19 Department of Homeland Security memo to local authorities notes, for example, that it is merely offering guidance on who might be an essential worker and what businesses may qualify as necessary. Yet it specifically says that local authorities should make their own determinations, which explains why different states deem different types of businesses and activities essential or nonessential.

State law can be preempted to the extent it conflicts with federal law. However, that doesn’t mean Trump can specifically order New Yorkers to work, say, if governor Andrew Cuomo hasn’t lifted his stay-at-home order, too.

Robert Chesney, a professor of national security law at the University of Texas, told Reuters last month that the president simply cannot override state-mandated “shelter in place” orders issued during the coronavirus crisis. That would be unconstitutional. “He is free to advocate,” Chesney said. “And that is an important part of the presidency—the bully pulpit.”

So perhaps Trump is just trying to bully governors or the “Fake News Media,” using his favorite electronic pulpit, Twitter. But technically the president is incorrect, from a legal perspective, and perhaps also misguided about just how willing Americans will be to rush out to face the disease he’s called an “invisible enemy.”

The president’s stated desire to get back to business as usual as soon as humanly possible also contradicts wisdom from the nation’s leading infectious disease expert, Anthony Fauci, as well as from some governors. They believe easing restrictions on a location-by-location basis is the safest bet from a public health perspective.